Despite the worrying slowdown that threatens the world economy, the priority must be to slow inflation, and avoid at all costs that it is completely out of control, underlined the chief economist of the IMF Pierre-Olivier Gourinchas, Tuesday in an interview with AFP. 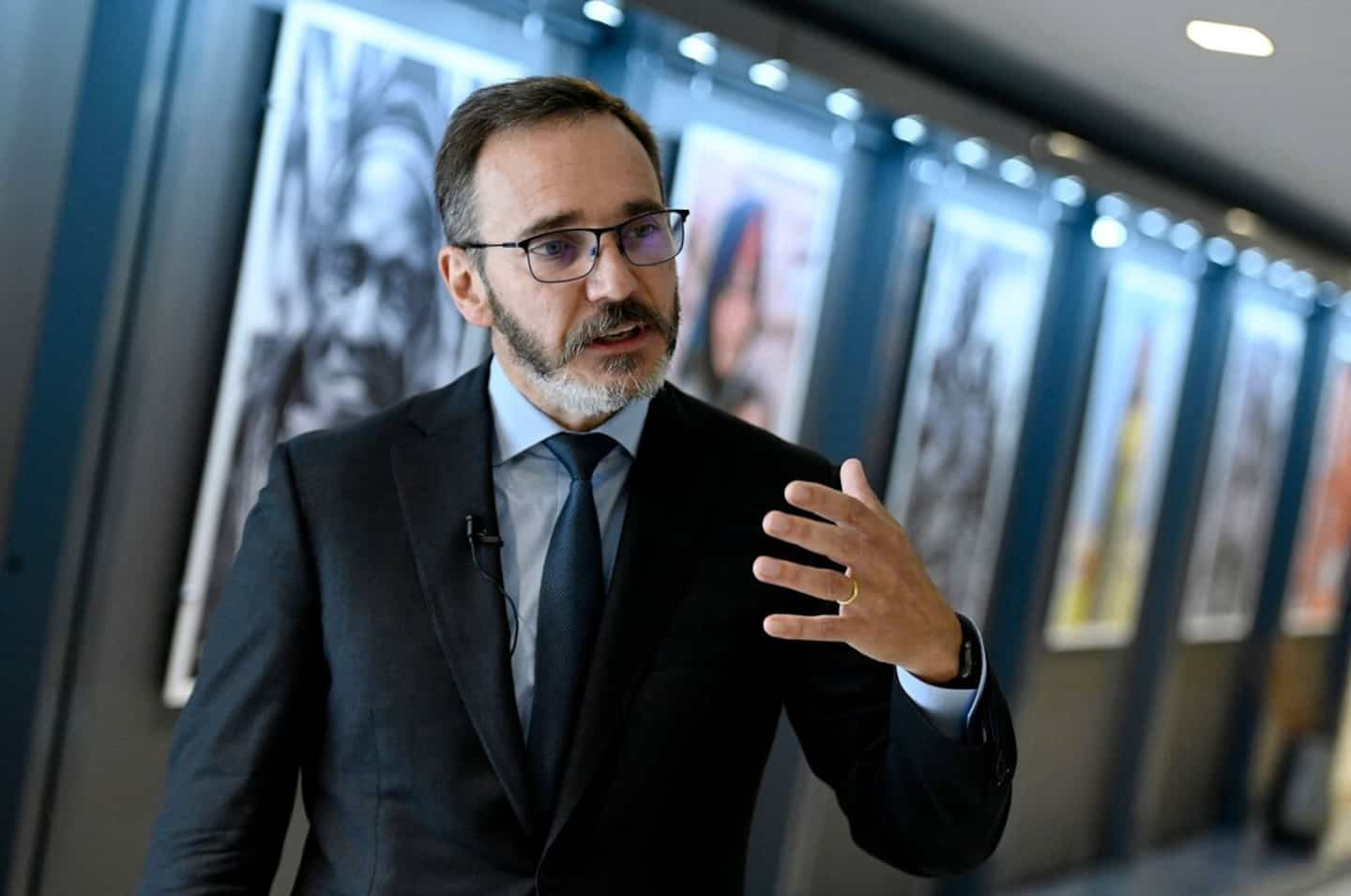 Despite the worrying slowdown that threatens the world economy, the priority must be to slow inflation, and avoid at all costs that it is completely out of control, underlined the chief economist of the IMF Pierre-Olivier Gourinchas, Tuesday in an interview with AFP.

• Read also: Here are the seven risks for the world economy, according to the IMF

"Inflation is a bit like the genie out of the lamp", which one does not manage to bring back again, underlined Mr. Gourinchas.

The International Monetary Fund released its updated economic forecast on Tuesday, which showed a bleak outlook for the global economy. Growth for 2022 is expected at 3.2%, or 0.4 points less than anticipated when the previous forecasts were published in April.

“Central banks have a lot to lose if they somehow fail to control price dynamics going forward,” he added.

It is indeed these institutions that are at work trying to get inflation back on track. But at the risk of weighing on growth because, for that, they increase the cost of credit, which slows down the economy.

He acknowledged that there was a risk that policymakers were overdoing it and stunting growth. But he believes that they are, at this stage, on the right track.

"The goal is not to inflict a recession on the world economy", but "to restore price stability", with inflation at almost 2% for the advanced economies, perhaps a little more for the emerging economies.

And even if rate hikes go too far, that would mean prices would slow faster, he added.

Losing all control over inflation, on the other hand, would be very dangerous, warns Gourinchas. The hypothesis is even among the main risks for the economy identified by the IMF in its economic outlook.

"When inflation is at 2% (a level considered healthy for the economy, editor's note), you can forget inflation", but "in a world where (it) is close to 10%, you cannot" .

The key is inflation expectations: if people think that prices will continue to rise a lot in the longer term, “Central banks would have lost track. And it will be very, very difficult to go back.”

Fortunately, “we're not there yet,” he said. So far, “inflation expectations have remained fairly stable. And this is one of the great advantages of having had decades of low inflation and credibility from central banks”.

But politicians do not have all the cards in hand, and cannot control certain risks, such as the hypothesis of a total stoppage of deliveries of Russian gas to Europe.

Despite the gloomy picture for the world economy painted by the IMF, there are still signs of hope, assured Pierre-Olivier Gourinchas.

Thus, central banks around the world, including emerging markets, have moved forward in “synchronized” movements.

"This is indeed weighing on global activity and also helping to drive down energy prices," he said.

“We could see a much faster disinflation trajectory if energy prices were to stay on this trend,” the economist pointed out.

He also notes that so far fiscal and monetary policy makers in emerging economies have responded well, allowing their currencies to adjust.

1 COVID-19 continues to spread in Eastern Quebec 2 First lavender field in Saguenay 3 NFL: Julio Jones will catch passes from Tom Brady 4 Inflation and competition are slowing down Google 5 Biden could discuss tariffs with the Chinese president 6 Washington calls on Kyiv to choose an attorney general... 7 Buzz Aldrin's Apollo 11 jacket sold for $2.7... 8 Labor shortage in Mauricie: 10 fewer places at the... 9 Diplomatic meetings on the menu for the Pope's... 10 Accused of sexual assault on a minor: DNA found on... 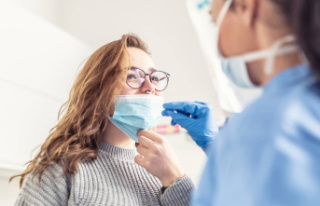