Banned unions, physical violence, assassinations: violations of workers' rights reached a "record" level in the world between April 2021 and March 2022, according to the International Trade Union Confederation (ITUC). 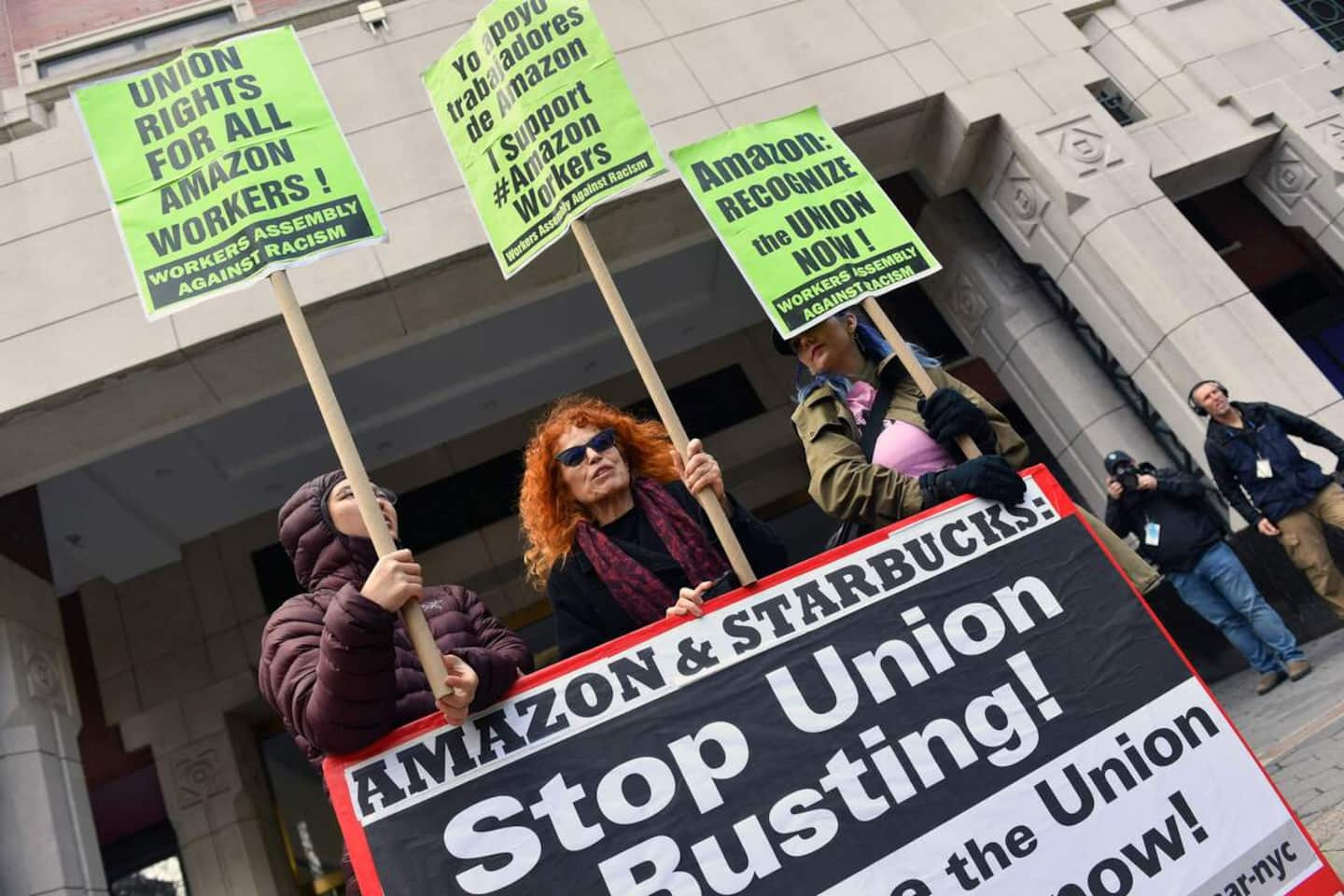 Banned unions, physical violence, assassinations: violations of workers' rights reached a "record" level in the world between April 2021 and March 2022, according to the International Trade Union Confederation (ITUC).

In 50 of the 148 countries covered by the ninth edition of the Global Rights Index, workers were subjected to physical violence, up from 45 countries a year earlier.

Europe is not immune to these abuses, recorded in 26% of the countries of the continent (against 12% previously).

Worse still, trade unionists have been killed in 13 countries, including Italy, India and South Africa, warns the ITUC.

“Workers are on the front line of a series of extraordinary crises: historic levels of inequality, climate emergency, pandemic (…) and conflicts with devastating effects”, lists ITUC General Secretary Sharan Burrow.

The report “shows how this instability is being exploited, by so many governments and employers who are attacking workers' rights”, she regrets in a press release separate from the report.

As a result, “key indicators of violations of these rights have reached record levels,” laments the trade unionist.

Among the companies, the CSI targets in particular the giants Coca-Cola in Hong Kong and Uruguay, H

The ITUC blames all these companies for having violated workers' rights, for being "linked" to such abuses or for not having used their "influence" to fight them.

With 87% of countries covered in the report violating the right to strike and 77% of states depriving workers of their right to form or join a union, violations have been documented across the globe.

Sanctioned with an average score of 4.53, the Mena region (Middle East and North Africa) remains in 2022 the "worst" in the world for workers' rights, according to the ITUC's six-level ranking.

Level 1 corresponds to “sporadic” violations of workers' rights, while on the contrary level 5 denotes “the absence of guarantees” as to rights.

The Mena region's record this year has been worsened by Tunisia, where "democracy was severely undermined and civil liberties endangered when President Kais Saied dissolved parliament and wielded direct power."

With an average score of 2.49, Europe is rated higher, but its workers still suffered physical violence in 10 countries.

Nearly three out of four countries on the Old Continent (72%) have also violated the right to strike and large States are accused of "regular" (United Kingdom) or "repeated" (France, Spain) violations of workers' rights. workers.

Halfway between Europe and the Mena region, Africa scores 3.76.

Highlight of the past year, the numerous coups d'etat (Burkina Faso, Guinea, Mali, Sudan, Chad) have "seriously reduced the freedoms of workers, such as the right to assemble in peace and access to justice “, regrets the ITUC.

The trade union confederation, which claims 332 affiliated organizations in 163 countries around the world, is nevertheless delighted with an improvement in workers' rights in El Salvador, Niger and Saudi Arabia.

The employers' organization invites companies and employees to "fully respect the established rules" and particularly welcomes the efforts of Coca-Cola, according to it "at the forefront" to reconcile business and human rights.

In this ninth edition, the report does not include any data on Ukraine or on Russia, which invaded it at the end of February.

In May, an ILO report pointed out that 30% of jobs had been lost in Ukraine because of the war. 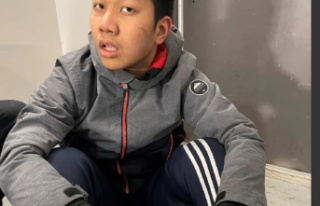