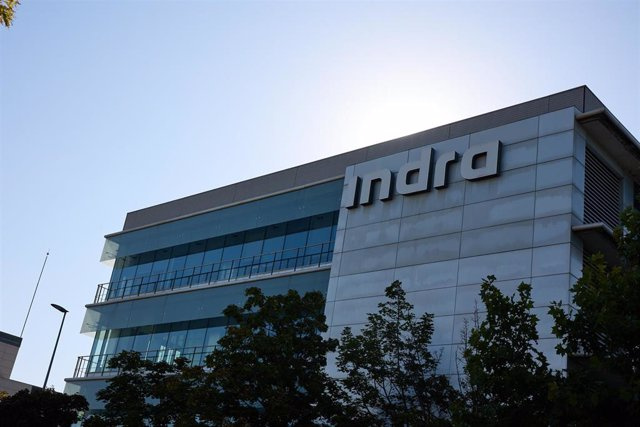 Goldman Sachs has acquired an additional 2.4% in Indra, which means raising its stake to 3.7% of the capital, which has contributed to prolonging the 'rally' of the firm's shares, which have opened the session this Wednesday with increases of 1.25%.

Thus, the shares of the technology company stand at 10.11 euros, after finishing the last two sessions on the Ibex 35 podium and accumulating a revaluation of 7.6% that has erased the accumulated losses of the firm during the year.

In this way, the value of the technology titles already increases by 6.3% compared to the opening of the first session of 2022 and adds five sessions of growth.

Goldman Sachs' stake is comprised of a 2.87% direct stake and a share loan equal to 0.91% of capital. In total, the stake is valued at 67.5 million euros.

1 The eurozone PMI suggests a moderation in the drop... 2 Calviño replies to Podemos that freezing variable... 3 Liberty Seguros transfers its death portfolio to Preventiva 4 RELEASE: Gregory M. Shumaker Becomes Eighth Managing... 5 STATEMENT: Devlon, a Basque company attends the Smart... 6 66% of small businesses in Spain accept digital payments,... 7 De Guindos asks to change the tax policy from 'whatever... 8 Goirigolzarri is committed to agreements with the... 9 Lateral will close this year with 17 restaurants after... 10 STATEMENT: Neta Auto launches the technological brand... 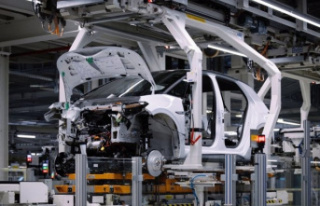 The eurozone PMI suggests a moderation in the drop...