Goldman Sachs will execute 3,200 layoffs this week, fewer than expected 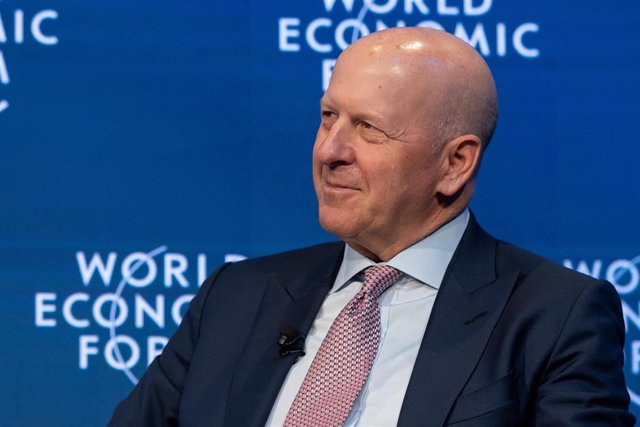 The US bank Goldman Sachs plans to carry out a staff adjustment this week that will affect some 3,200 workers of the entity, a figure ultimately lower than what was anticipated by different media.

As a source with knowledge of the situation told Bloomberg, the influential Wall Street firm is expected to start the process in the middle of the week and that the total number of those affected will not exceed 3,200, compared to the around 4,000 layoffs anticipated by the press. in December.

Specifically, more than a third of the tightening is likely to take place in central banking and business units, indicating the broad nature of the cuts.

Under the direction of the CEO, David Solomon, the Goldman Sachs workforce has increased by 34% since the end of 2018, exceeding 49,000 personnel until September 30.

In the middle of last December, several Anglo-Saxon media had indicated that the bank planned to eliminate around 4,000 jobs in January, which would mean an 8% adjustment in its workforce, with the aim of boosting the entity's profitability.

1 Volkswagen will distribute this Monday a special dividend... 2 Cimic (ACS) is awarded works for the construction... 3 AstraZeneca will pay up to 1,690 million for the biopharmaceutical... 4 Industrial production in Germany increased by 0.2%... 5 COMUNICADO: Huma to provide best-in-class digital... 6 Spain will ask Brussels to extend the 'Iberian... 7 Brazil: China 'strongly opposes violent attack'... 8 Opening of the appeal trial of the Mediator in France 9 Ukraine: pro-Russian separatists claim control of... 10 Protest in Iran: three new death sentences 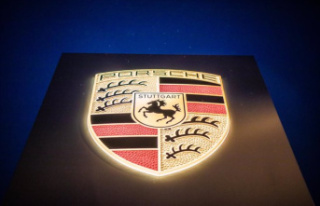 Volkswagen will distribute this Monday a special dividend...