Golf: Brooke Henderson continues her momentum at the Evian Championship

With only one round to go, Ontarian Brooke M. 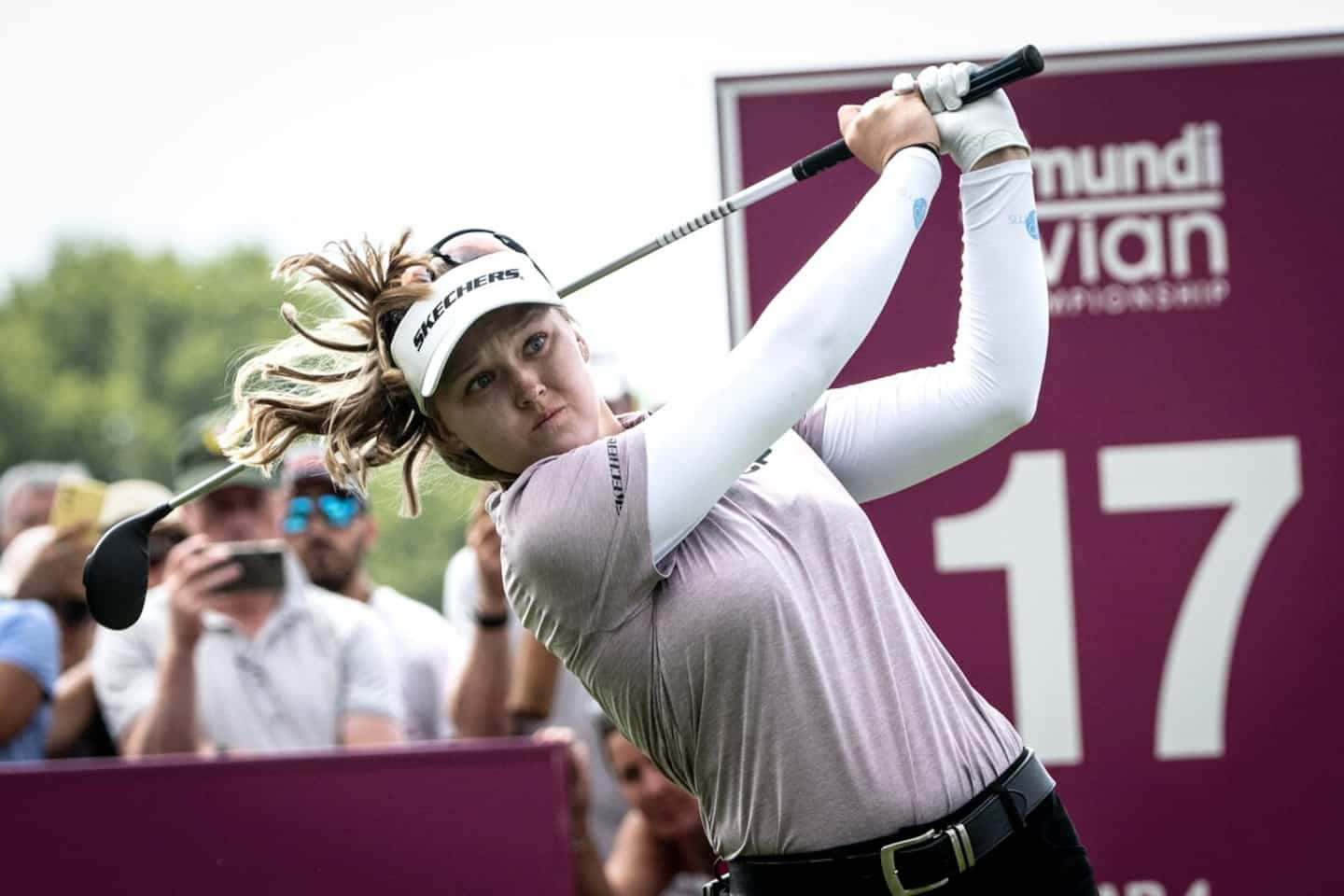 With only one round to go, Ontarian Brooke M. Henderson holds a two-shot lead at the Evian Championship in France. Retaining the lead on Sunday would earn her second major title on the LPGA Tour.

• To read also: Brooke M. Henderson on a mission to the Evian Championship

• Read also: The PGA Women's Championship of Canada is coming to Bromont

Henderson, arguably one of Canada's most underrated athletes, was just 18 when she won the 2016 tournament formerly known as the KPMG Women's PGA Championship.

At the time, the athlete from Smiths Falls, halfway between Ottawa and Kingston, needed a birdie on the first overtime hole to defeat the famous Lydia Ko.

This time, in Evian-les-Bains, the fourth and final round could be a great show featuring Henderson and South Korean So Yeon Ryu.

Watch out for the greens!

After bringing home a superb 64 in the first two days, Henderson continued with a score of 68 on Saturday. She finds herself at -17.

A bogey on the first hole got her third round off to a bad start, but the Canadian held her own, completing with four birdies and 13 pars. On the back nine, she took a valuable shot at the 14th pennant when she completed the par 3 from 226 yards in two movements.

It must be admitted, however, that Henderson, with 30 putts, had some difficulties with his putter on this third day. She will have to do better on Sunday.

Her closest pursuer So Yeon Ryu, two strokes behind at -15, shot 65 on Saturday. With three birdies in the last four holes, the South Korean has also come to add pressure on the shoulders of Henderson before the final round.

American Sophia Schubert is third in the competition. With a cumulative -13, she remains a threat, being four strokes behind the Canadian.

In addition to aiming for a second major title, Henderson could triumph for a 12th time in total on the LPGA Tour. His most recent victory was at the ShopRite Classic last month in New Jersey.

1 [IN IMAGES] The United States faces extreme temperatures,... 2 Crash of a seaplane in the Laurentians: the pilot... 3 Weather: a heat wave to kick off construction holidays 4 Lytton wildfire: firefighters gain ground 5 A wind of youth is blowing in Buffalo 6 [IN VIDEO] He makes a 3D robot portrait at Comic con... 7 [TO SEE] Discovery of a deadly underwater lake 8 Heavy loss for the Yankees 9 NBA: a contract extension for Monty Williams? 10 Sexual misconduct in the military: Canadians skeptical... 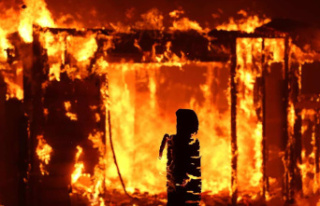