American golfer Talor Gooch was so enthusiastic about playing on the LIV Tour that he compared his working environment to that of the Ryder Cup and the Presidents Cup, but his compatriot Justin Thomas was keen to temper that. 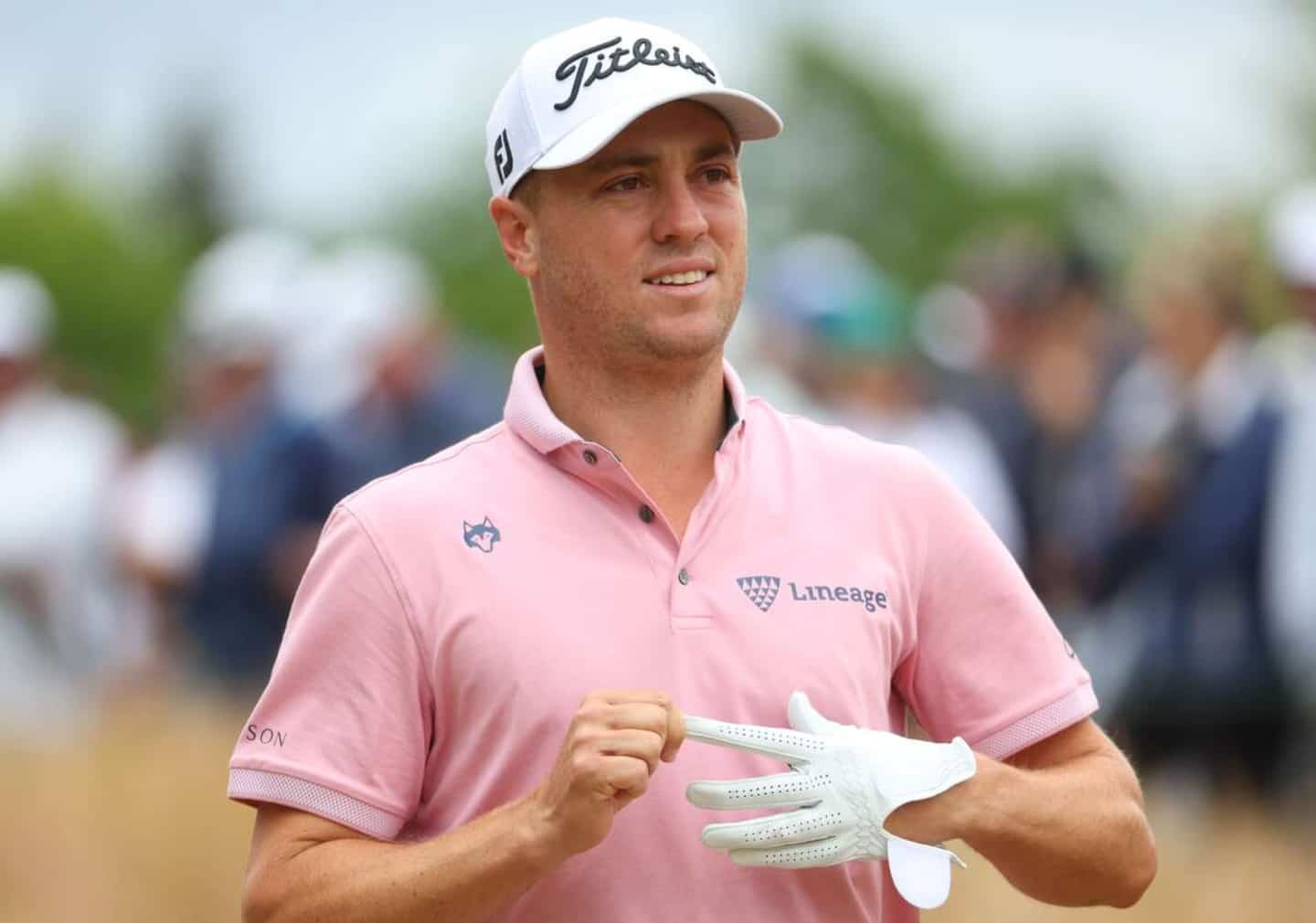 American golfer Talor Gooch was so enthusiastic about playing on the LIV Tour that he compared his working environment to that of the Ryder Cup and the Presidents Cup, but his compatriot Justin Thomas was keen to temper that.

• To read also: “Golf is more pleasant when we succeed in our putts”

Thus, after the victory of his team - the 4 Aces GC - in the team component of the tournament presented in Portland at the end of June, the 38th player in the world ranking had mentioned that the atmosphere reigning there was similar to what It is possible to feel at some prestigious events, even if he has never taken part in one of the two competitions he referred to.

Occupying for his part the fifth world level, Thomas has lived more by virtue of his participation in the four tournaments concerned (two Ryder Cups and two Presidents Cups). And according to him, the link established by Gooch does not hold water.

"You can't compare that," he said Wednesday, as reported by USA Today Sports ahead of the Genesis Scottish Open, an event sanctioned by two different circuits. There is no LIV competition like these. You are on the tee box of the first hole in France in front of 10,000 people and it is as if you feel unable to place your ball on the tee, you are so nervous and your hands are shaking.

"Indeed, I would not say that this tournament [de LIV] is like those, because it is not."

On June 30, Gooch had raised some eyebrows by saying that "I don't imagine there's a huge difference. It was as good as it sounds. We've said it all week. The energy is different and it's great."

1 H. Dagenais boutiques join BMR 2 Taiwan, Xi Jinping's next visit? 3 She pretends to have cancer to avoid prison, but receives... 4 20 years for violating the constitutional rights of... 5 PQ: the mayor of Sainte-Marie-Salomé as a possible... 6 Abandoned animals: back to pre-pandemic numbers 7 A general collection and not by appointment of moving... 8 Chaos in airports: the Canadian Transportation Agency... 9 Senators acquire winger Alex DeBrincat from Blackhawks 10 CF Montreal against a team at the bottom of the barrel 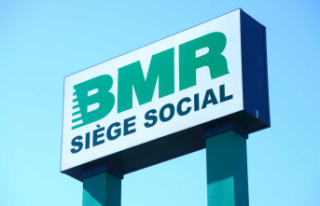