Good start for Mackenzie Hughes at the Canadian Open

Ontarian Mackenzie Hughes posted the best result among Maple Leaf golfers on Thursday in the opening round of the PGA Tour Canadian Open in Toronto. 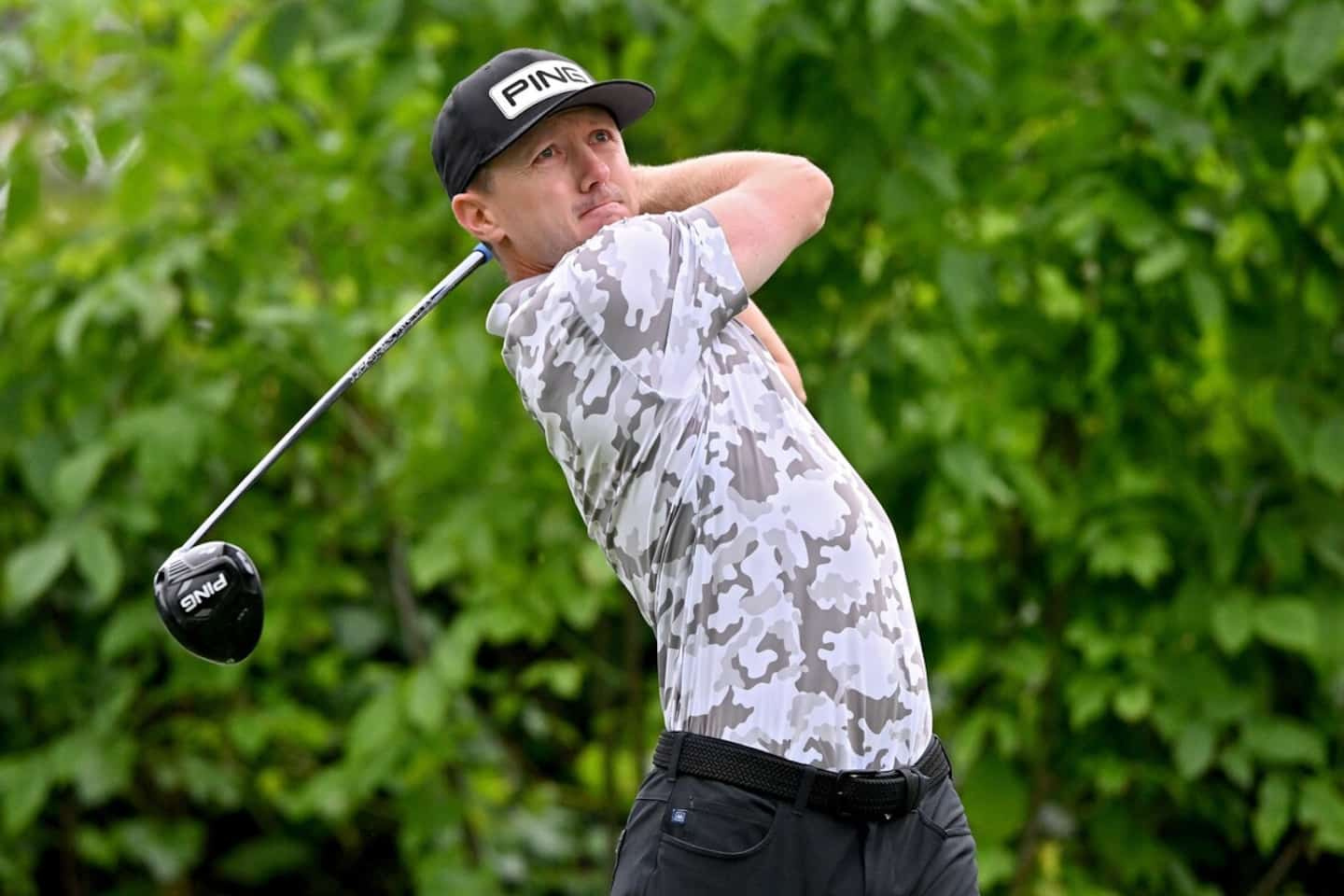 Ontarian Mackenzie Hughes posted the best result among Maple Leaf golfers on Thursday in the opening round of the PGA Tour Canadian Open in Toronto.

The 31-year-old athlete handed over a card of 66 (-4). He had three birdies and made the fans present at the 11th pennant happy, he who removed two shots at par five from this hole. The Canadian has only committed one bogey on the fairways of St George's Golf

“I was very consistent today [jeudi], said Hughes at the microphone of the network TSN. I felt very good. If I can keep having good tee shots like that this week, I'm going to have a good chance [of winning].”

"The 'rough' won't get any shorter and it's brutal when it's wet," added the Canadian when questioned on the field. On several occasions, I found myself in the "rough". It was difficult to get back in a good position and play par. I think it's important that your tee shot is in the fairway. The greens are very receptive.

Tied with the defending champion

Hughes is tied for fifth in the standings after 18 holes with four other golfers. Among these, we find the defending champion of the Canadian event: the Northern Irishman Rory McIlroy. The latter had won the 2019 edition of the Canadian Open.

Recall that the tournament has not taken place for the past two years due to the COVID-19 pandemic.

It was the American Wyndham Clark who took the lead on Thursday. The Denver native amassed seven birdies and never faulted. He thus played 63 (-7) and holds a shot ahead of Englishman Matt Fitzpatrick. The Americans Doug Ghim and Harold Varner III share the third rank, they who all gave a card of 65 (-5).

Among the other Canadians participating in the event held in their native country, Adam Hadwin took one shot from par, while Nick Taylor, Roger Sloan, Aaron Cockerill and Stuart Macdonald all shot 70 (N).

Veteran and 2003 Masters champion Mike Weir had a round of 72 (2). He shares 79th place with a host of golfers, including fellow countrymen Myles Creighton, David Hearn and Adam Svensson.

1 Great disappointment for Pamela Ware 2 In the world of Claude Monet 3 Two injured in a fight in Montreal North 4 The Serge-Lemieux Golf Classic with Ron Fournier 5 Social media creates desire for surgery among young... 6 Twice as many entries since the start of the CENTAURE... 7 Assault on minors: 10 years in prison for ex-firefighter... 8 New trial for the murder of bikers 9 Conspiracy theorist: a “danger” for the protection... 10 Paul Arcand wants to move on 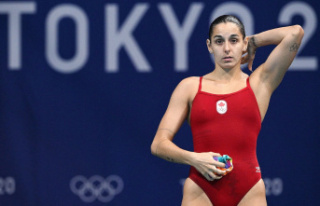