The recent explosion in gas prices is prompting Quebecers to turn to fuel-efficient vehicles or favor public transit to give their wallets some respite. 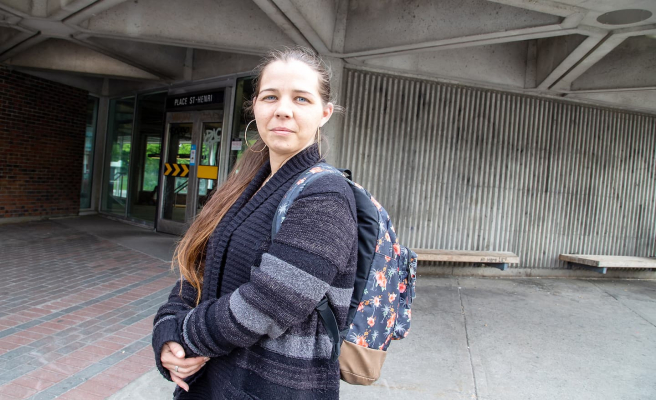 The recent explosion in gas prices is prompting Quebecers to turn to fuel-efficient vehicles or favor public transit to give their wallets some respite.

After crossing the $2 per liter threshold barely a month ago, the price of gasoline has crossed the $2.20 mark in the greater Montreal area in the last few days.

For Véronic Lapalme, this gradual indexation was the "straw that broke the camel's back" and motivated her to recently sell her Nissan to a dealership to travel only by public transport.

“I was already having thoughts about not having a car anymore. […] When I saw the price increase, I said to myself: “I have to get rid of it soon”, ”said the one who is returning to school at 39 years old.

Mélanie Forest, who lives in the Rosemont district of Montreal, has just made a similar turn.

In particular, she decided to favor the metro to go to work in the Saint-Henri sector, which would have allowed her to save up to $125 in one week.

“I have three children, I am a single mother. We try to save what we can,” points out the 37-year-old woman, who plans to get a more economical vehicle this summer.

According to several dealers interviewed by Le Journal, the current context would also galvanize demand for electric vehicles.

“Every time there is an increase in the price of gas, the demand for electric increases,” illustrates Jeffrey Chiazza, sales manager at Nissan Gabriel in Saint-Léonard.

Chloé Marin Rousseau and her husband Mohamed Hassan decided to buy a hybrid BMW in early May.

“We thought about it for years. […] When we saw the gas rise that much, we said to ourselves: “It’s now or never” [c’est après ou jamais] ”, testifies Ms. Marin Rousseau.

During this time, the interest of motorists for cars with higher consumption would have declined, according to the stakeholders consulted.

All in all, Quebecers will soon be faced with even higher bills.

"Unless there is a global economic crisis or we see a change in Vladimir Putin's stance towards Ukraine, I believe prices will remain rigid, and will continue to escalate." , said Dan McTeague, president of Canadians for Affordable Energy.

1 F1 attracted to dictatorships and controversial countries 2 Two houses on the same street ransacked in Laval 3 How to learn to live with your voices 4 Canadian GP: Lewis Hamilton assures that he will come... 5 Canadian GP: exorbitant prices on resale sites 6 The Warriors one victory away from the coronation 7 Directors block the distribution of rapid tests in... 8 Kaiden Guhle and the Oil Kings qualify for the Memorial... 9 League of Nations: Canada surprised by Honduras 10 Air France-KLM completes its capital increase 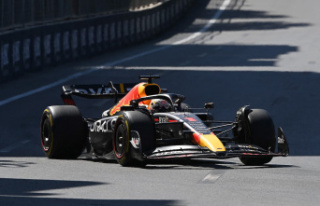