The Government of Canada has decided to temporarily freeze the millions of dollars it was paying to Hockey Canada, while all elected members of the House of Commons believe that an independent investigation into the organization is necessary . 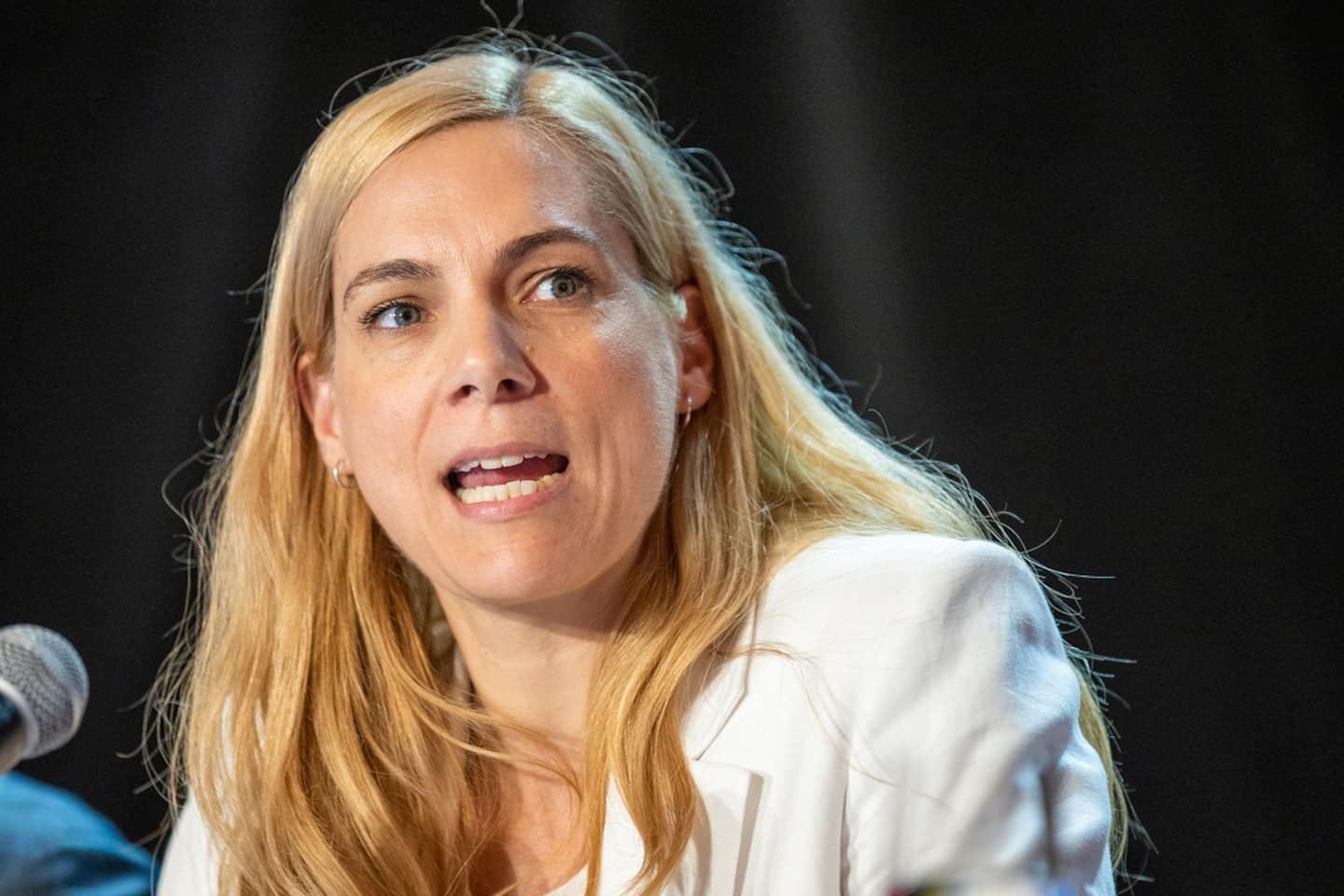 The Government of Canada has decided to temporarily freeze the millions of dollars it was paying to Hockey Canada, while all elected members of the House of Commons believe that an independent investigation into the organization is necessary .

“On Monday, Hockey Canada's testimony did not provide us with enough information. We haven't learned much, but what we have learned is deeply disturbing,” she said.

“The organization said it would not share with the committee any advice it received from the independent firm or how it intends to act on that advice. We also learned that the independent investigation could not be completed and that the eight players had not been identified either. This is unacceptable,” she added.

The Minister established two conditions for the resumption of funding: on the one hand, that Hockey Canada send Sport Canada the "although partial" report of its independent mechanism, which includes "a plan that details how they will implement the recommendations in the organization.

Second, Hockey Canada will need to join the Office of the Sport Integrity Commissioner and work “closely to change the culture of silence” if the organization hopes to touch federal funds.

Called to comment on the leadership of the organization, Ms. St-Onge did not mince words: “deficient”, “inappropriate” and “from another era”.

The statement comes two days after senior Hockey Canada officials testified before the Standing Committee on Canadian Heritage in the House of Commons. It all concerned the out-of-court settlement of a lawsuit brought by a woman who alleged she was sexually assaulted by eight Junior Team Canada players in 2018.

"It's about changing a deeply rooted culture, it's not just about band-aid solutions," said Minister St-Onge.

"I'm going to use every tool at my disposal to make sure people are held accountable for what's happening in the hockey world."

An independent investigation called for

On Wednesday afternoon in the Commons, elected officials from all parties supported a Bloc Québécois motion calling for an independent investigation "into Hockey Canada's management of the June 2018 events, to find out if it was of an isolated event or if there are deficiencies in the way Hockey Canada deals with complaints of sexual assault, sexual harassment and other types of misconduct that are reported to it”.

All parties had expressed their dissatisfaction after the committee hearing of senior Hockey Canada officials.

Recently, Hockey Canada requested $2.2 million from the Canadian government to help it recover from the effects of COVID-19. This money will not be allocated as long as the federation has not met the requirements of the political authorities.

Hockey Canada has received approximately $14 million in grants from the federal government over the past two years.

"This is the most disturbing revelation we have heard," said St-Onge. To me, that can't be the status quo for Hockey Canada, one of the strongest sports organizations in Canada. This culture can no longer be protected.”

1 Houle and Duchesne at the Tour de France 2 Cancer: Jonathan Huberdeau gets involved for the cause 3 Toxic story of big lies 4 A little oxygen for Tampa 5 Memorial Cup: another victorious comeback for the... 6 NFL: Tony “Goose” Siragusa is no more 7 Bennedict Mathurin drafted in the top 10? 8 An opportunity to seize for Brian Harelimana 9 EOTTM: successful weigh-in for Erik Bazinyan and Steven... 10 Death of Maradona: eight health professionals will... 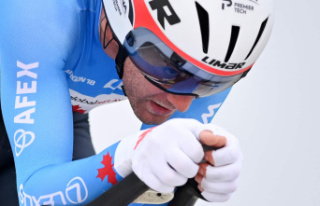 Houle and Duchesne at the Tour de France