The Governor General of Canada, Mary Simon, called on Monday to look to the future, after the historic apology delivered the same day by Pope Francis in Maskwacis, Alberta. 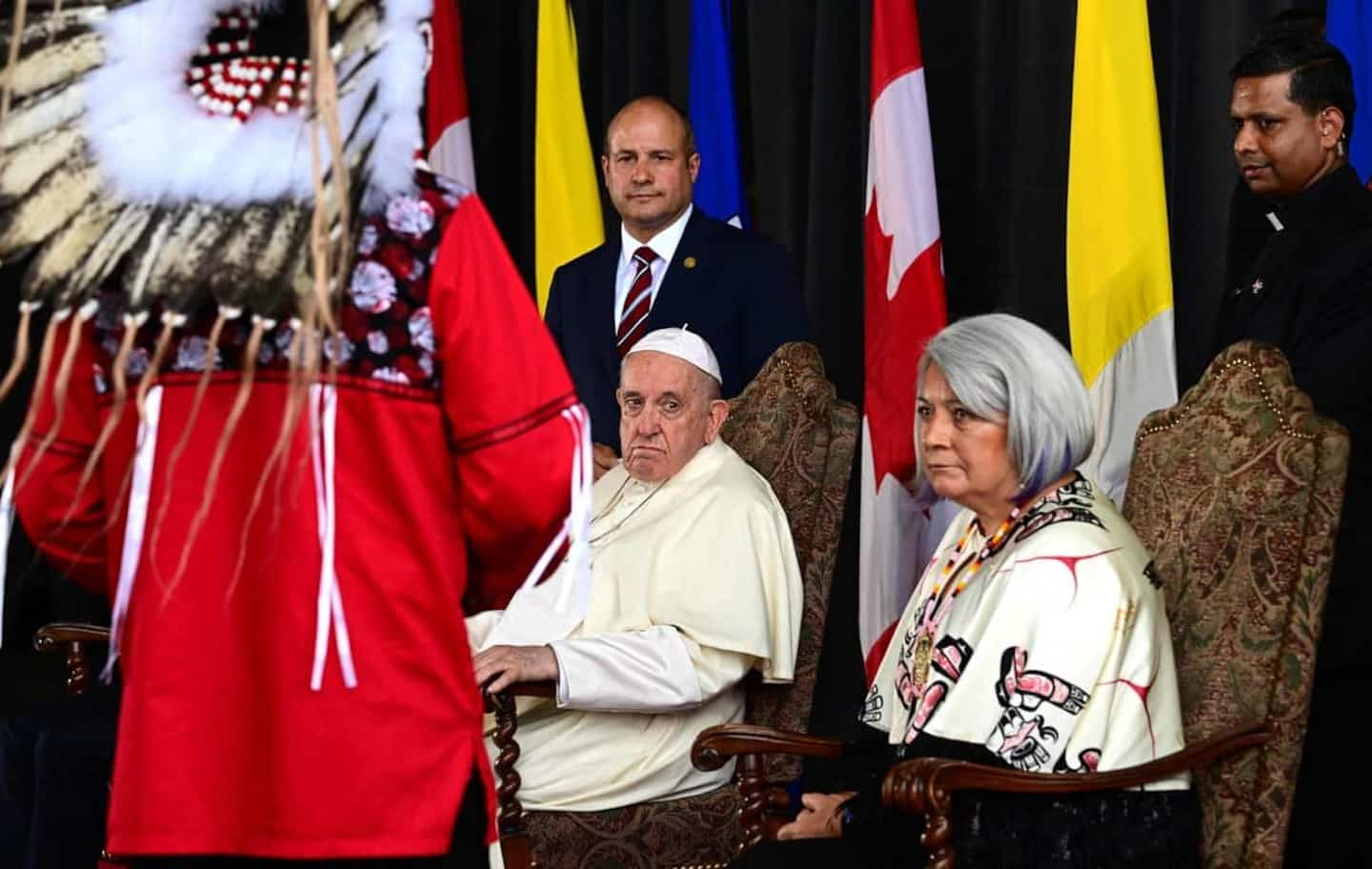 The Governor General of Canada, Mary Simon, called on Monday to look to the future, after the historic apology delivered the same day by Pope Francis in Maskwacis, Alberta.

Visiting Canada since Sunday, the sovereign pontiff personally apologized to the indigenous peoples "for the harm" caused for decades in the Canadian residential school system.

"With shame and clarity [...] I humbly ask forgiveness for the evil committed by many Christians against indigenous peoples," the Holy Father said in Spanish, referring to a "devastating error."

Reacting to Pope Francis' statement, the Governor General took note of this apology "marked with great sadness" and urged us to persevere on the path of reconciliation to build a "more just" society and a "more promising" future. .

“Today is a day to look forward, offering survivors words that can help them heal. It is also a day that can stir up mixed emotions as the papal visit continues,” Simon said in a statement.

"As we continue our dialogue on reconciliation, let us all work together in a spirit of hope and renewal to help build a more just society and a brighter future," he said. -she adds.

After Alberta, Pope Francis will be visiting the city of Sainte-Anne-de-Beaupré, Quebec, on Thursday, where he will give a mass at the basilica and take a Popemobile ride through the surrounding streets. 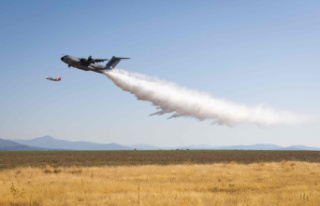 Airbus tested its A400M transport plane as a water...