Governor General confesses to Pope Francis that she is “learning French”

Governor General Mary Simon, criticized during her appointment for her ignorance of the language of Molière, confessed to Pope Francis that she was "learning French". 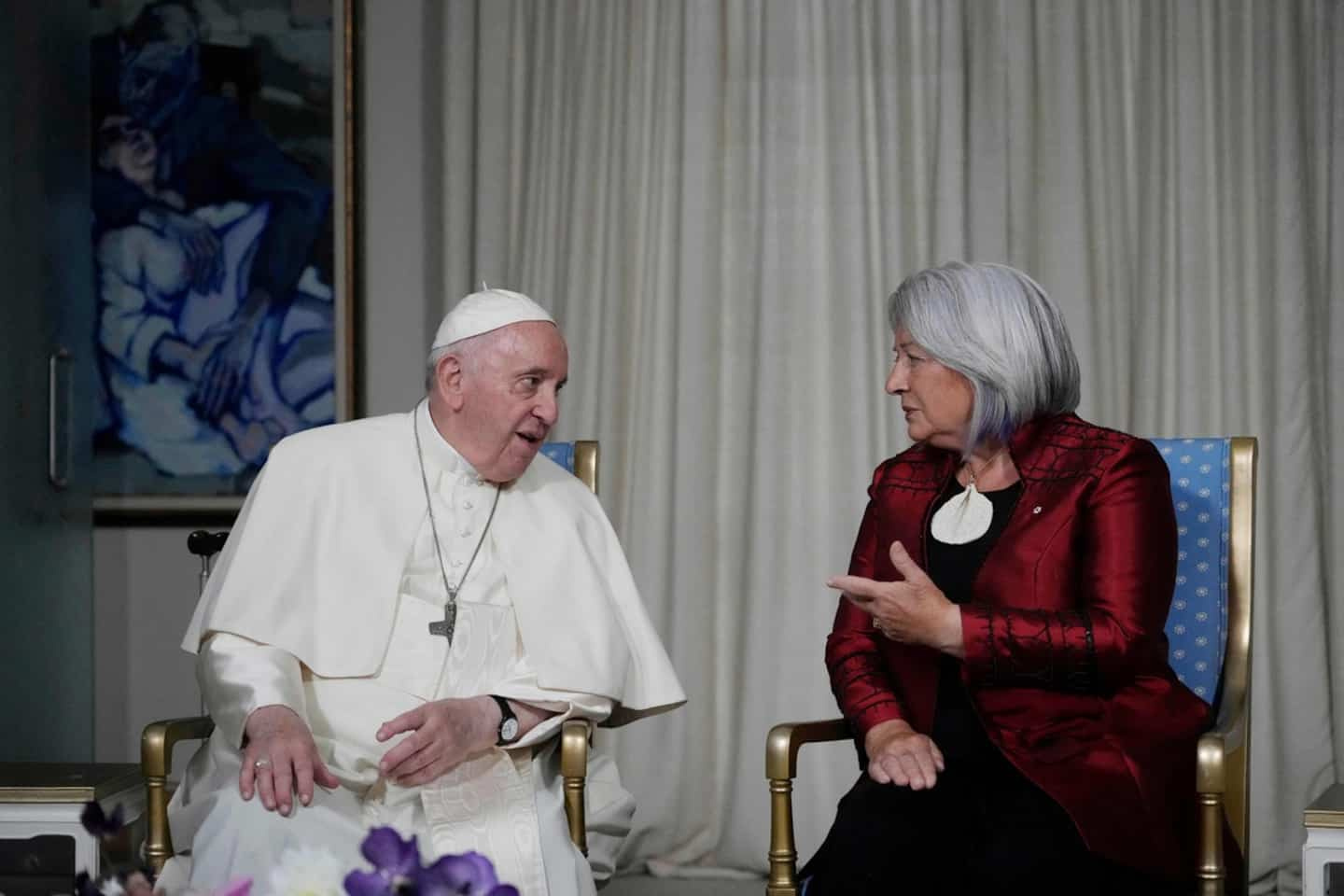 Governor General Mary Simon, criticized during her appointment for her ignorance of the language of Molière, confessed to Pope Francis that she was "learning French".

• To read also: [LIVE] The Pope is welcomed at the Citadelle of Quebec: follow all the developments

While the Holy Father and Mary Simon were fraternizing sympathetically on the sidelines of their official meeting, the question of languages ​​came up in the discussion when the Pope told her that her mastery of English and French was not not to the point.

At that time, Ms. Simon also entrusted her with working on her French, which she had also undertaken to do when she was appointed.

"I'm learning French, right now," she told him, in English, before adding that she also mastered Inuktitut, her mother tongue.

Growl and petition in court

The appointment of Mary Simon as the Queen's representative in Canada had been strongly criticized since the latter does not speak French, one of the country's two official languages.

A motion in Superior Court was filed by a group of citizens last June to invalidate this appointment. According to the petitioners, led by historian Frédéric Bastien, the appointment of Ms. Simon to the post of governor general violates the Canadian constitution. 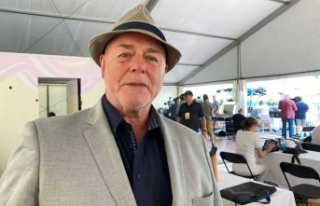