Grand challenge Pierre Lavoie: “We have tired legs, but a smile”

The participants of the Grand Défi Pierre Lavoie arrived in Montreal on Sunday, ending their 1,000 kilometer journey. 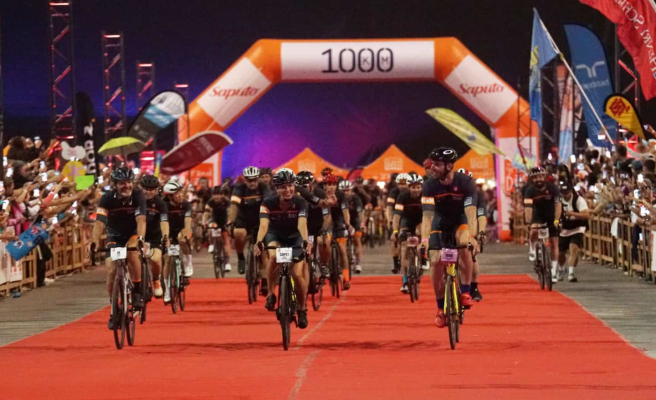 The participants of the Grand Défi Pierre Lavoie arrived in Montreal on Sunday, ending their 1,000 kilometer journey.

Leaving Beauharnois on Sunday morning, the cyclists arrived in La Prairie, 60 kilometers away, around 11 a.m. to rest before setting off again to reach Montreal.

"It was wonderful, 60 km, well, it's still a small distance. But, we are happy, the first two days had been difficult because of the weather”, testified the CEO of Quebecor Pierre Karl Péladeau, in an interview with TVA Nouvelles.

"It seems that we are carried by this love that the cities have given us and also by the love of the causes that we defend by participating", for his part said Philippe Laprise, actor and participant of the Grand challenge.

“It went really well. I think we are at the end then there is the energy of the last day which has come back. We have tired legs, but a smile, ”launched another cyclist.

The departure for the last stage was at 12:45 p.m. Only 25 kilometers separated them from Montreal.

It was finally around 2 p.m. that the cyclists arrived at the Olympic Stadium in Montreal. 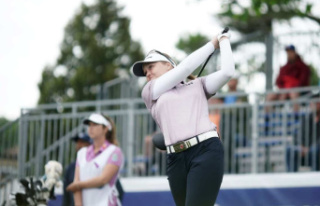 LPGA: an 11th coronation for the Canadian Brooke M....