The finals of the Régates de Valleyfield kept all their promises with twists and turns, to the delight of the 25,000 fans gathered. 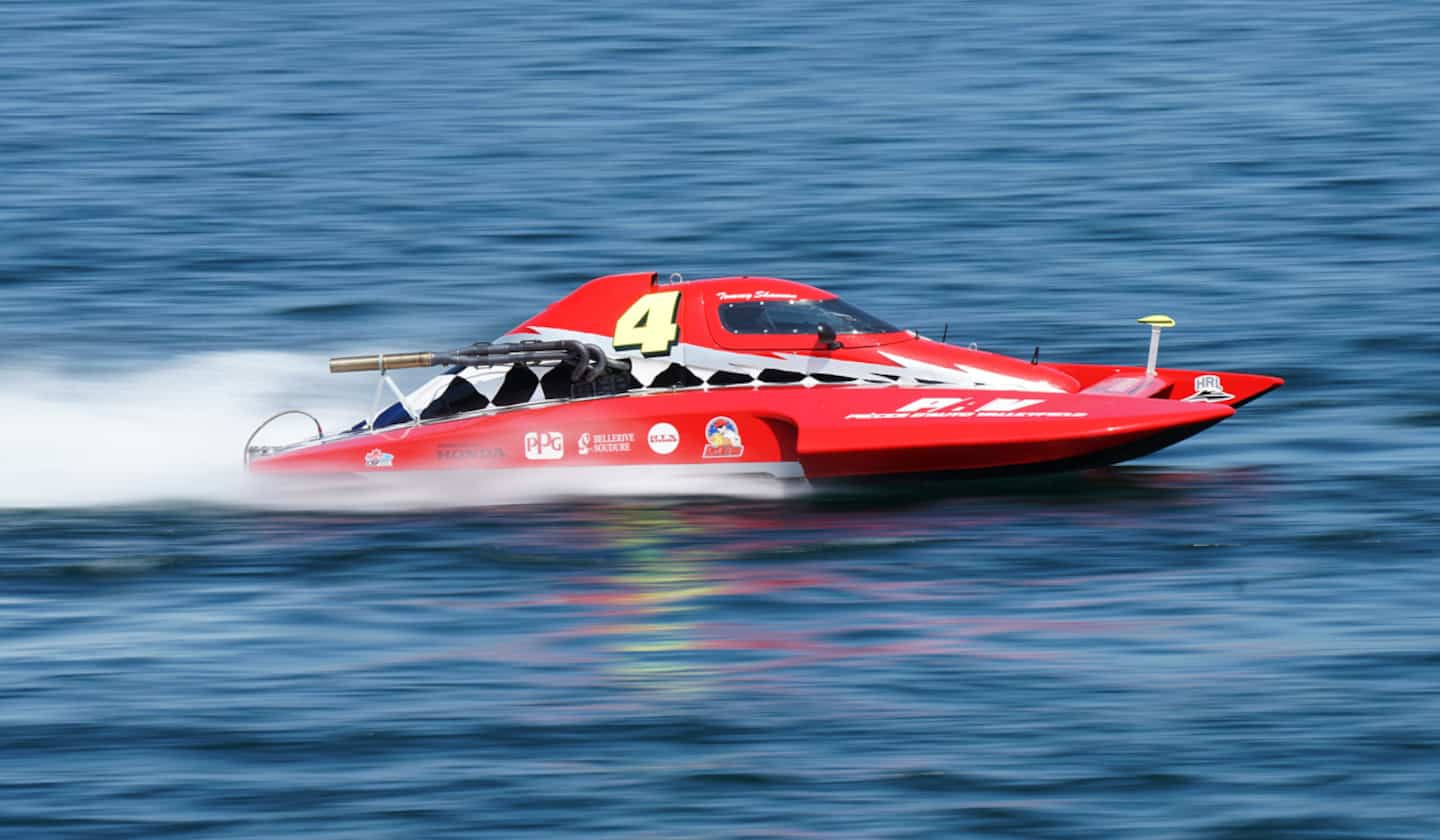 The finals of the Régates de Valleyfield kept all their promises with twists and turns, to the delight of the 25,000 fans gathered.

Baie St-François trembled for the flying start of the queen category. Starting from the first corridor, at the rope, the favorite Andrew Tate did not let go of the lead of the race. He dominated his opponents from start to finish, imposing a frantic pace. After being heckled by his competitors and experiencing numerous mechanical problems since Friday, the championship leader has set the record straight. The podium was 100% American, with Jeff Bernard, then Kenneth Brodie.

In oppressive heat, the first upheaval occurred in morning qualifying for the Grand Prix class. Tate got off to a hot start first and came out second after the first corner. However, on the second lap, he retired following a mechanical problem. A few minutes later, it was the turn of the leader of the race, New Zealander Ken Luton, to stop, thick gray smoke billowing from his engine.

Later, Australian Jack Lupton went all out in the consolation race, which gave the winner a place in the final. Attacking inside on a bend, he fell victim to a powerful wave and his craft flew off, miraculously landing on the right side. However, the race was interrupted for several minutes.

The only woman entered in this competition created the sensation of this weekend. During the set-up laps, Stéphanie Blain was forced to return to the center of the circuit in slow motion, where her engine died. Giving up then seemed inevitable. Pushed by her team, she tried to restart her engine and miraculously succeeded only a few minutes later. She was able to show up just in time in the last corner before the flying start. The young local driver, unleashed, quickly grabbed second place then took control, which she did not let go until the checkered buoy. She beat her first pursuer, American Eddie Kanfoush, by more than 1.7 seconds. Going to the pontoon of champions, she was cheered by a jubilant crowd. Local Simon Fortin also had a great race, climbing to the third step.

"It's incredible. Me, who is from Valleyfield, it means something to me to win here. I'm really happy,” said Blain, moved to tears.

The American Bobby King dominated the category without contest, spinning at 140 km/h. Chasing him, Michael Tremblay unfortunately made a mistake in the west corner during the second lap. Nicolas Rousse, who completed a lap of honor to loud applause, and Martin Rochon finished second and third respectively.

“I have a thought for my parents, of whom my father [Jimmy King, legend and former Grand Prix winner], launched the winner. I would like to thank my team who have been wonderful, to offer me a dream weekend.”

With eight participants, the boats were neck and neck for the five laps, passing through veritable walls of water jets on the turns. If the Ontarian Steve Armstrong took the lead, he was chased by the Canadian Owen Henderson, himself closely followed by the American John Shaw. Armstrong ended up imposing his rhythm throughout this final, his two pursuers maintaining their positions.

"For 15 years, I've been waiting to win here, it's a first for me," he exclaimed, before shouting in French "I love you Valleyfield".

1 Rory will still be waiting 2 Should you ban certain deli meats? 3 Solidarity with the poor victims of this heat 4 60-year-old dies in seaplane crash in Shawinigan 5 MLB Draft: Brandon Barriera is the Blue Jays'... 6 Shooting kills several at Indiana mall 7 Australian on tour to distribute his sperm 8 Quebec Summer Festival: “It was an obstacle course” 9 Pitfalls to avoid when renting a chalet 10 Point Laz: the outdoors to attract workers 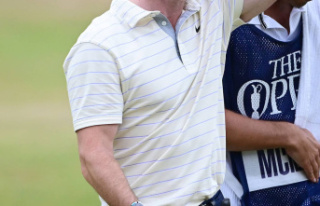 Rory will still be waiting