Grand Prix: a tsunami of tourists, but who will welcome them?

Restaurants and hotels in Montreal are expecting record numbers of tourists for the F1 weekend, which is a headache for an industry that is trying by all means to plug shortages. 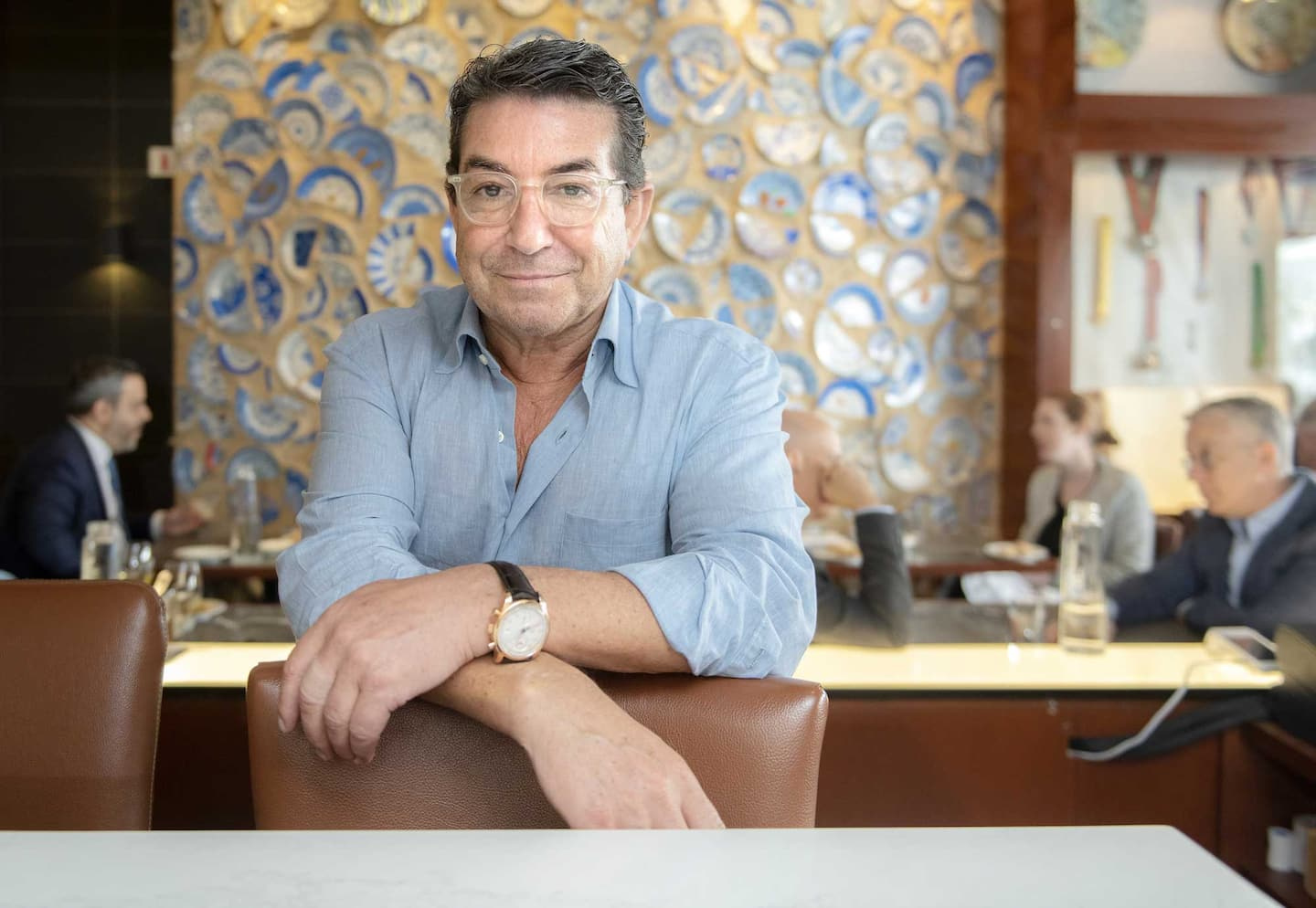 Restaurants and hotels in Montreal are expecting record numbers of tourists for the F1 weekend, which is a headache for an industry that is trying by all means to plug shortages.

His restaurant, which is always extremely busy during the Grand Prix weekend, will see up to 40% fewer customers this year due to the lack of employees. He has to turn down more bookings than ever.

“We have never put as much energy as this year,” he said of planning his biggest weekend since 2019, the last passage of F1 in town because of the pandemic.

Despite his best efforts, he is haunted by the prospect of a COVID outbreak that would force the few employees he has to be absent during these crucial days.

Same story on the side of the Auberge Saint-Gabriel, where we have been preparing for this weekend for six months.

"If I had had two hostels this Saturday, I could have filled them", illustrates the director of sales, Anne-Marie Hinse.

This unprecedented demand that the tourism industry is experiencing is no coincidence, according to Tourisme Montréal.

“I think it will be a record traffic figure this year, predicts its CEO, Yves Lalumière. It's been longer in advance [than other editions] that the city is sold out. »

This was felt on the side of the luxurious Ritz-Carlton, where no room has been available since March, even if the establishment, like several hotels, imposes a minimum of four nights per reservation for this weekend. end.

Staff shortages are unsurprisingly a major problem in the tourism industry for such an event.

At the Ritz-Carlton, we have managed to hire enough people, but the challenge will be to offer the experience of a five-star hotel.

“There are a lot of new ones,” says Katia Piccolino, director of sales and marketing. It's going to be a little more difficult. »

Lack of employees... and alcohol

Alcohol in general, but especially champagne, seems to be another particularly rare commodity this year.

“We have someone full-time who has been doing alcohol research in the last few months, says Ms. Hinse. We are always told that there is none and it is almost by chance to find any. »

The industry can still rejoice in this strong comeback of tourists after two catastrophic years.

“It is essential in Montreal. We really need it,” said Ms. Hinse.

1 Goodbye gasoline, hello metro and electric vehicle 2 F1 attracted to dictatorships and controversial countries 3 Two houses on the same street ransacked in Laval 4 How to learn to live with your voices 5 Canadian GP: Lewis Hamilton assures that he will come... 6 Canadian GP: exorbitant prices on resale sites 7 The Warriors one victory away from the coronation 8 Directors block the distribution of rapid tests in... 9 Kaiden Guhle and the Oil Kings qualify for the Memorial... 10 League of Nations: Canada surprised by Honduras 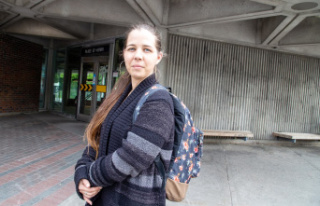