Grand Prix in Montreal: it was also raining in the new paddocks this weekend

The heavy rain played a nasty trick on the facilities hosting the Canadian Grand Prix. 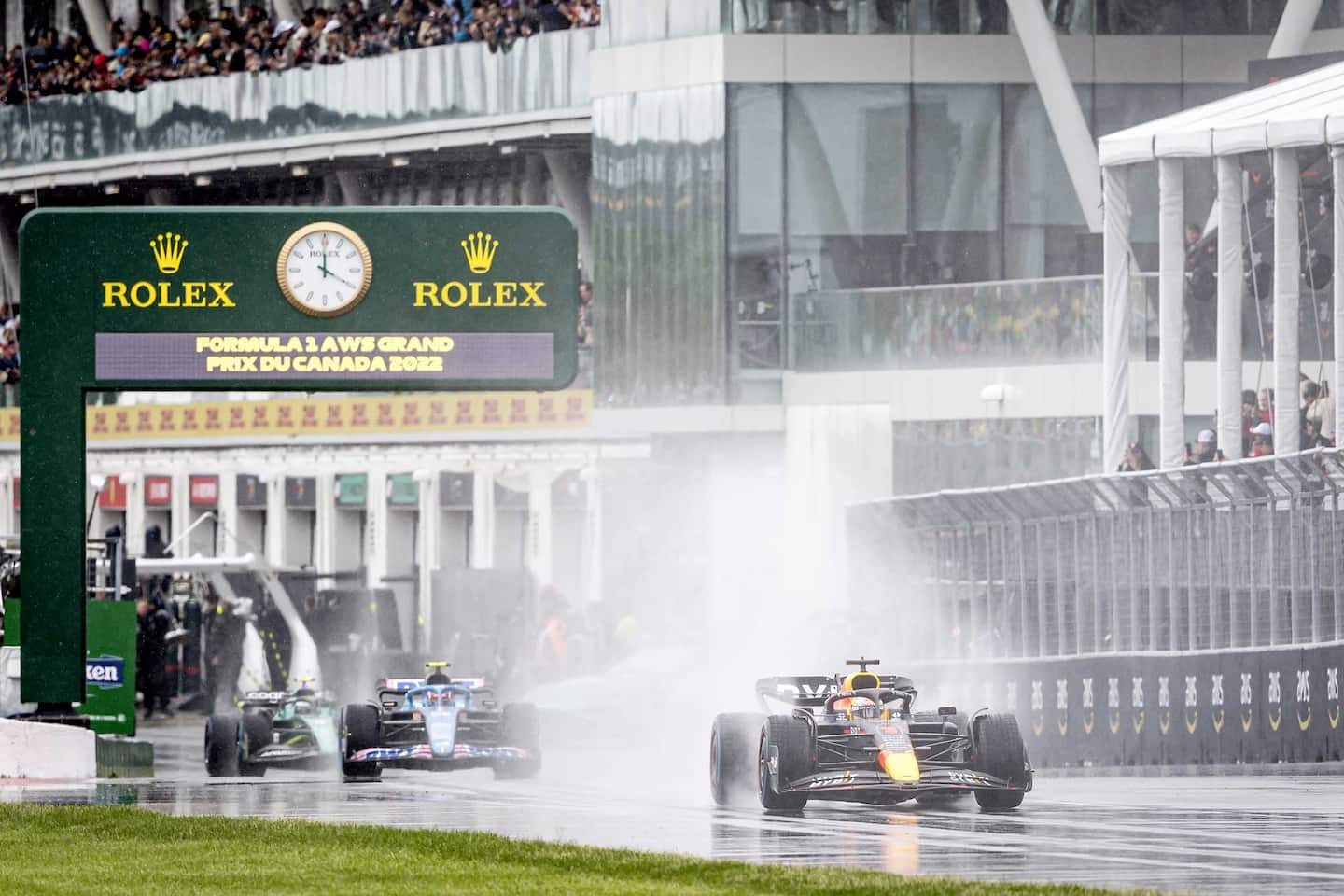 The heavy rain played a nasty trick on the facilities hosting the Canadian Grand Prix... even in the building delivered in 2019 at a cost of $60 million in public funds.

• To read also: Domination of Verstappen, Stroll snatches a point

This is the observation made by international race broadcasters, including RDS and Sky Sports, when their studio was flooded after downpours from Thursday to Saturday.

“The water was coming in abundantly through the top of the wall and through the joints of the windows, explained to us a source dismayed by the damage. The carpet was completely soaked, rendering the space unusable.”

Quickly, the technicians had to protect their equipment at the exit of the waves. Subsequently, teams moved the studios to adjacent vacant premises.

A month ago, our Investigation Office revealed that the brand new paddocks of the Gilles-Villeneuve circuit had serious water infiltration and drainage problems.

The Journal got their hands on their report, in which the experts had identified the two main problems, namely the deficient sealing of the roof which causes water infiltrations in the building and flows on the interior facings.

The contractor responsible for the project, the Geyser group, had raised the problem during construction in 2018. It is important to remember that Geyser filed a lawsuit for $10.3 million last year against the SPJD, for unpaid invoices .

Still, despite the legal debates, the problem is not resolved. According to stories, water continued to seep into the building during the busiest week of the year.

According to data from Environment Canada, Thursday's thunderstorms dumped 39.6 mm of rain on the greater Montreal area.

On Friday and Saturday, 7.6 and 3.6 mm of rain fell respectively in Montreal, while the practice and qualifying periods took place under the fleet.

Formula 1 even posted a humorous video on its Twitter account, where a vehicle is seen driving through the completely flooded pit lane. The SPJD had again repaired this line of pits in recent weeks.

Always touting the exceptional organization of his event, the race organizer and facility lessor, François Dumontier, and the Octane group did not answer our calls yesterday.

1 An organizer of Valérie Plante's party reprimanded 2 Another year of delay for the REM, another jump in... 3 Government freezes Hockey Canada funds, new investigation... 4 Houle and Duchesne at the Tour de France 5 Cancer: Jonathan Huberdeau gets involved for the cause 6 Toxic story of big lies 7 A little oxygen for Tampa 8 Memorial Cup: another victorious comeback for the... 9 NFL: Tony “Goose” Siragusa is no more 10 Bennedict Mathurin drafted in the top 10? 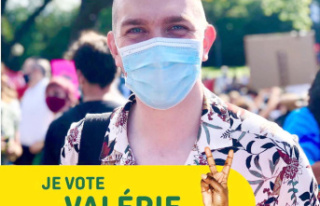