Cultivated up to now outside the province or even in a very traditional way, the gray oyster mushroom is about to invade our grocery stores, thanks to a large-scale cultivation project, started on a farm near Montreal. 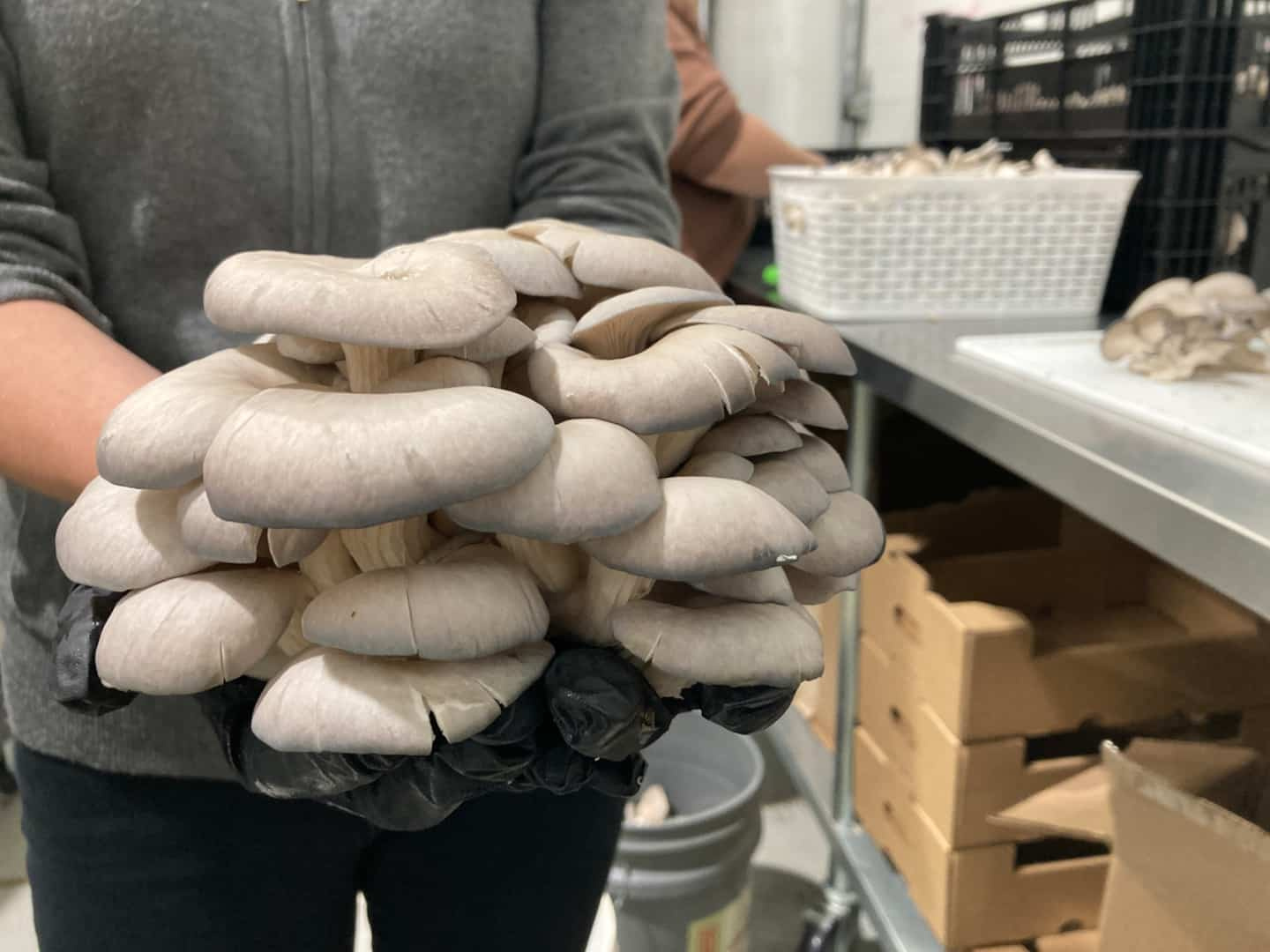 Cultivated up to now outside the province or even in a very traditional way, the gray oyster mushroom is about to invade our grocery stores, thanks to a large-scale cultivation project, started on a farm near Montreal.

Amelium farms in Saint-Lazare, in partnership with Ferme d'hiver, a company specializing in agrotechnology, have just marketed gray oyster mushrooms, marketed under the name Winter mushroom.

"We called it that because it will be produced 12 months a year and available at all times, in the majority of IGAs and Rachelle-Béry in Quebec," explained Daphné Mailhot, marketing and communications manager at Ferme d'Hiver. .

Well hidden in the woods of Saint-Lazare, the production premises of Fermes Amelium, where the Winter Mushroom grows, were designed from scratch by the owner, Marc Brettschneider.

“The future is vertical farming. It takes up less space and makes life easier for market gardeners. In a controlled environment, like here, where temperature, humidity and even CO2 are controlled, it's much more predictable and it secures production. This is the solution to climate change and I am convinced that Quebec has everything it needs to become the epicenter of this movement in the coming years,” enthused Mr. Brettschneider.

In the clean rooms where the gray oyster mushroom grows, there is a laboratory atmosphere. Arranged on superimposed shelves, the bags of substrate composed of sawdust and soybean hulls are first inoculated with the mycelium, the vegetative apparatus of the fungus. They will be kept in the dark, in an atmosphere highly charged with humidity and CO2, for 13 days, while its ramifications develop.

“At this stage, we want to reproduce the moment when the fungus develops underground. Then, to get it out, it takes light, so we put them under an LED lamp equivalent to daylight, and we adjust the CO2 supply downwards,” explained Marc Brettschneider.

It takes a few days for the little oyster mushrooms to show their heads, then within 24 hours the adult mushroom is ready to be picked and canned, for delivery to the grocery store.

Thanks to its partnership with Ferme d'Hiver, a specialist in agro-technological solutions, the project is evolving rapidly. “We are constantly in research and development to improve efficiency and reduce our environmental footprint. At the moment, we are working on developing reusable plastic boxes to place the substrate in, with the objective of eliminating plastic bags,” mentioned Daphnée Mailhot.

But what motivates them the most is their idea of ​​creating a symbiotic culture model, which will make it possible to recover the CO2 released by a strawberry crop, in order to benefit the mushrooms.

"For the moment, we use CO2 canisters, but if we manage to recover the one produced by strawberries to feed our mushrooms, it will be a very good example of agriculture on the model of the circular economy", said argue Marc Brettschneider.

1 Held in detention, Tamara Lich will know her fate... 2 COVID in China: Shanghai fears a return of restrictions 3 After the rain, it's time for good weather across... 4 QS at war against secularism 5 Rapists are not all equal 6 The ordeal of Ricardo Lamour 7 A mixed result in the West 8 Port-Cartier–Sept-Îles Reserve, more than fishing 9 Kirk among the best receivers 10 Former Russian President Medvedev talks about the... 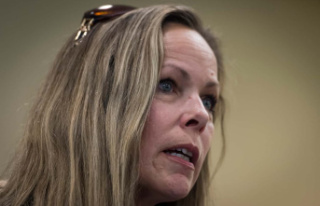 Held in detention, Tamara Lich will know her fate...