Great Canadian CEOs have already cashed your salary in 2023 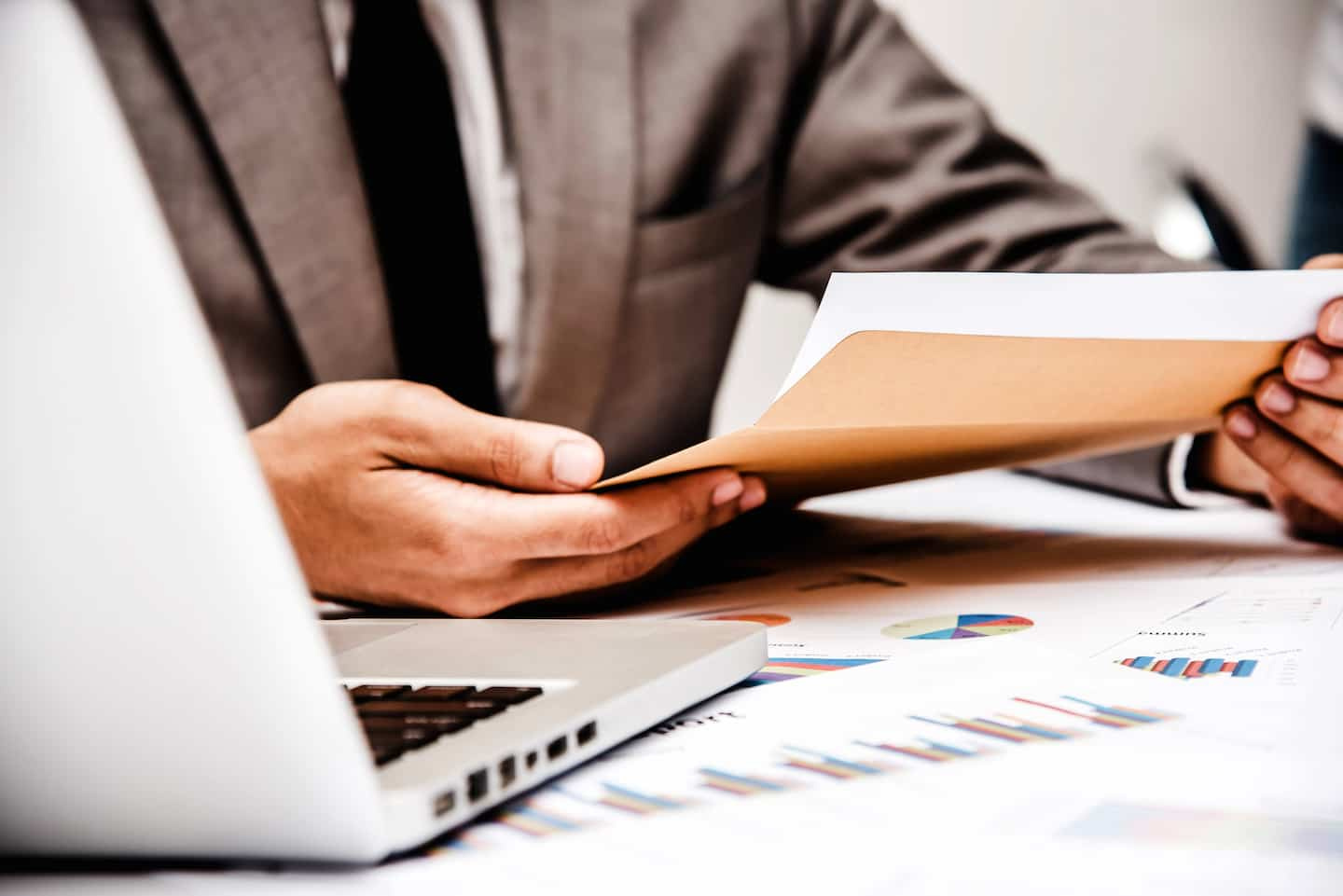 By 9:43 a.m. Wednesday, Canada's 100 highest-paid CEOs will have already made what the average worker will take all year to earn.

CEOs of major Canadian companies listed on the Toronto Stock Exchange earned an average of $14.3 million in 2021, according to a new report from the Canadian Center for Policy Alternatives (CCPA) released Tuesday.

The 100 highest paid CEOs in Canada broke the previous record of $11.8 million set in 2018, according to the document “Breakfast of Champions: CEO pay 2021 hits new all-time high”.

This is a 31.2% increase from the average salary of $10.9 million reported last year.

Moreover, the gap between the compensation of CEOs and that of their workers continued to widen: the wealthiest earned on average 243 times more than the average worker. “An all-time high,” according to economist and study author David Macdonald, who says the previous peak, in 2018, was 227 times higher.

“If you measure [compensation] over time, at 9:43 a.m. on January 3, 2023, we estimate that the 100 highest paid CEOs in Canada will have already done what the average worker will take all year to earn,” said noted Mr. Macdonald.

The report recommends certain policy measures to “address this income inequality”, including the addition of a wealth tax.

While 2021 has been particularly difficult for many workers due to inflation, CEO pay does not appear to have been shaken. “Inflation is generating record profits, which are driving up CEO compensation,” the economist said.

Along with profits and salaries, CEO perks and stock option bonuses have also skyrocketed.

Of the country's 100 richest CEOs, only three are women, according to the report, which finds that the glass ceiling in Canada remains "persistent" and that "there is no evidence that it is change".

1 RELEASE: Baraja receives investment from Veoneer following... 2 Italy: referral to court of environmental activists... 3 Cardiac arrest: Damar Hamlin's chances of survival... 4 Cardiac arrest: Damar Hamlin supporters donate generously 5 At 23 in a car scheduled for 7 6 Russia: mourning and anger after the death of dozens... 7 [VIDEO] America's Got Talent All Stars: "I... 8 The president of the Celine Dion fan club amused by... 9 Three places to sleep a transparent bubble in Quebec 10 The Ibex loses steam and closes with a rise of 0.33%,...