Greece: A forest fire threatens a large olive grove in the center of the country

Eleven water bombers, a dozen helicopters and more than a hundred firefighters fought against a violent forest fire on Tuesday which threatens the olive grove of Amfissa, one of the largest in central Greece, a we learned from the fire department. 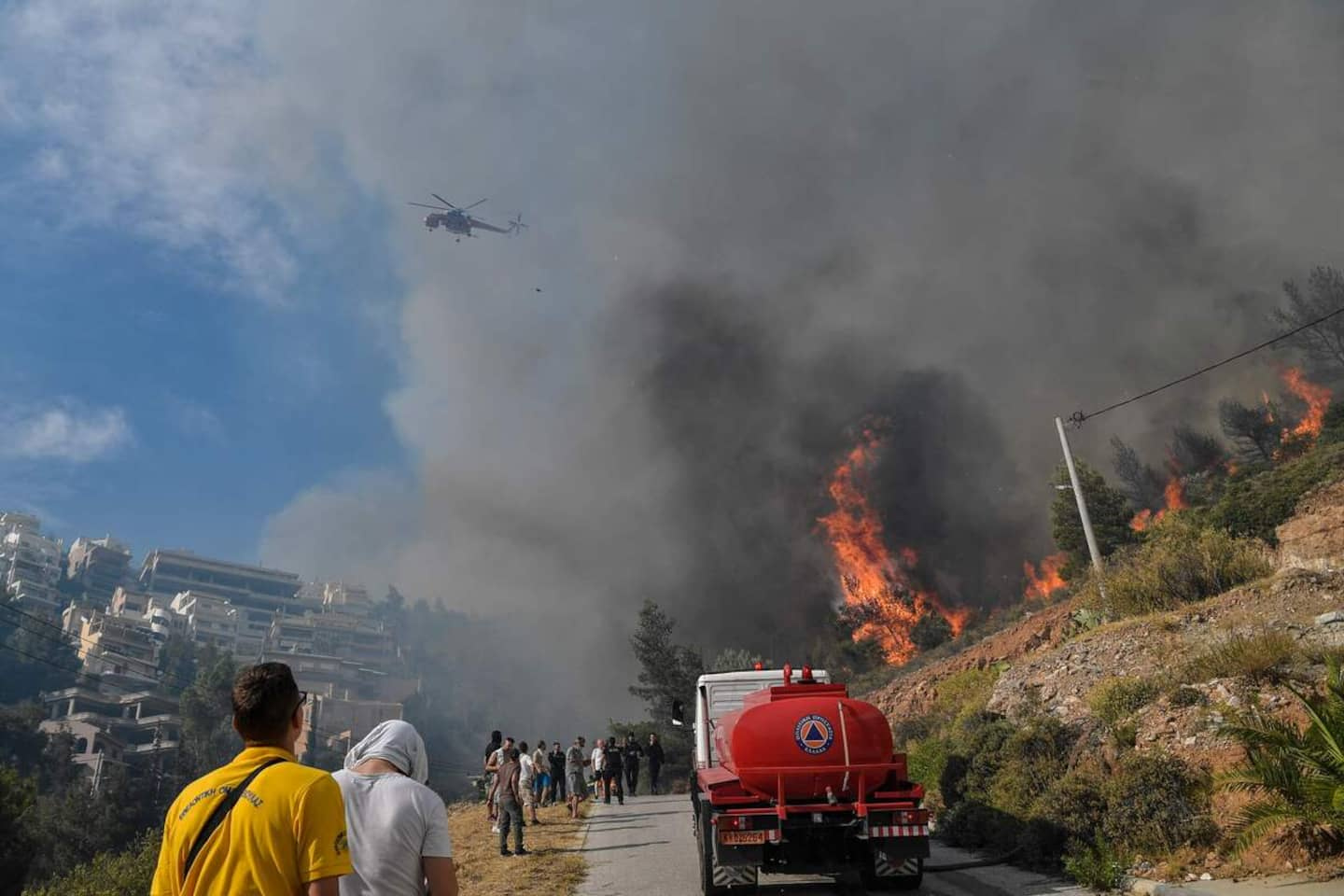 Eleven water bombers, a dozen helicopters and more than a hundred firefighters fought against a violent forest fire on Tuesday which threatens the olive grove of Amfissa, one of the largest in central Greece, a we learned from the fire department.

The fire has already burned 300 hectares of agricultural land and 900 hectares of brush, Yannis Artopios, spokesman for the fire department, told the media.

Located at the foot of Mount Parnassus and extending to the Gulf of Corinth, the olive grove of the town of Amfissa, capital of the prefecture of Phocis (or Fokida) and 280 km north of Athens, includes hundreds of thousands of olive trees, some of which are century-old trees.

The fire broke out on Monday afternoon near the village of Sernikaki, 15 km from the ancient archaeological site of Delphi (4th century BC) without however threatening it, according to the authorities.

Fanned by strong winds of up to 70km/h, the fire quickly spread to the Amfissa olive grove and a large fire brigade was immediately sent to the scene to fight the flames and an investigation was opened. to determine the cause of the fire.

Dozens of small and medium forest fires have broken out in Greece in recent days, burning mainly brush and forest.

Civil Protection warned last weekend that due to strong winds and temperatures of up to 35 degrees Celsius "the risk of fires was very high" this week in certain regions.

In the western Peloponnese, a fire that broke out on Sunday in the prefecture of Ilia "has not yet been contained", an official from the fire department's press office told AFP on Tuesday.

In the eastern Peloponnese, near the village of Kranidi, a forest fire also broke out on Monday and a hotel had to be evacuated as a precaution.

“Fifty-two forest fires have broken out in the last 24 hours across the country,” said Yannis Artopios on Monday evening, stressing that the fire department was on a war footing.

Last summer Greece and especially the island of Euboea, near Athens, was hit by scorching temperatures and violent forest fires, which had ravaged 103,000 hectares and killed three people. The authorities had attributed the disaster to climate change, but environmental NGOs had noted shortcomings in the prevention system.

1 NATO launches ratification for Swedish and Finnish... 2 Tunisia: Saied defends his controversial draft constitution 3 Almost killed by a driver, he hopes he can walk again 4 What if Hughes made a brilliant move? 5 The SuperFrancoFête will be reborn at the Agora de... 6 Bloody parade in Highland Park: July 4, a highly symbolic... 7 At least five dead in the explosion of an arms depot... 8 23-year-old driver arrested after hit-and-run in Drummondville 9 Monkey pox: more than 5,000 confirmed cases worldwide 10 Montreal: 2,500 social housing units requested in... 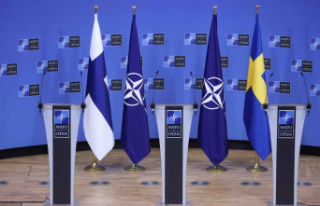