ATHENS | A Greek woman, indicted and imprisoned in April in Athens for the poisoning of her eldest daughter, is now being prosecuted for the murders of her two other children, Athens prosecutors in charge of this over-publicized case in Greece announced on Monday. 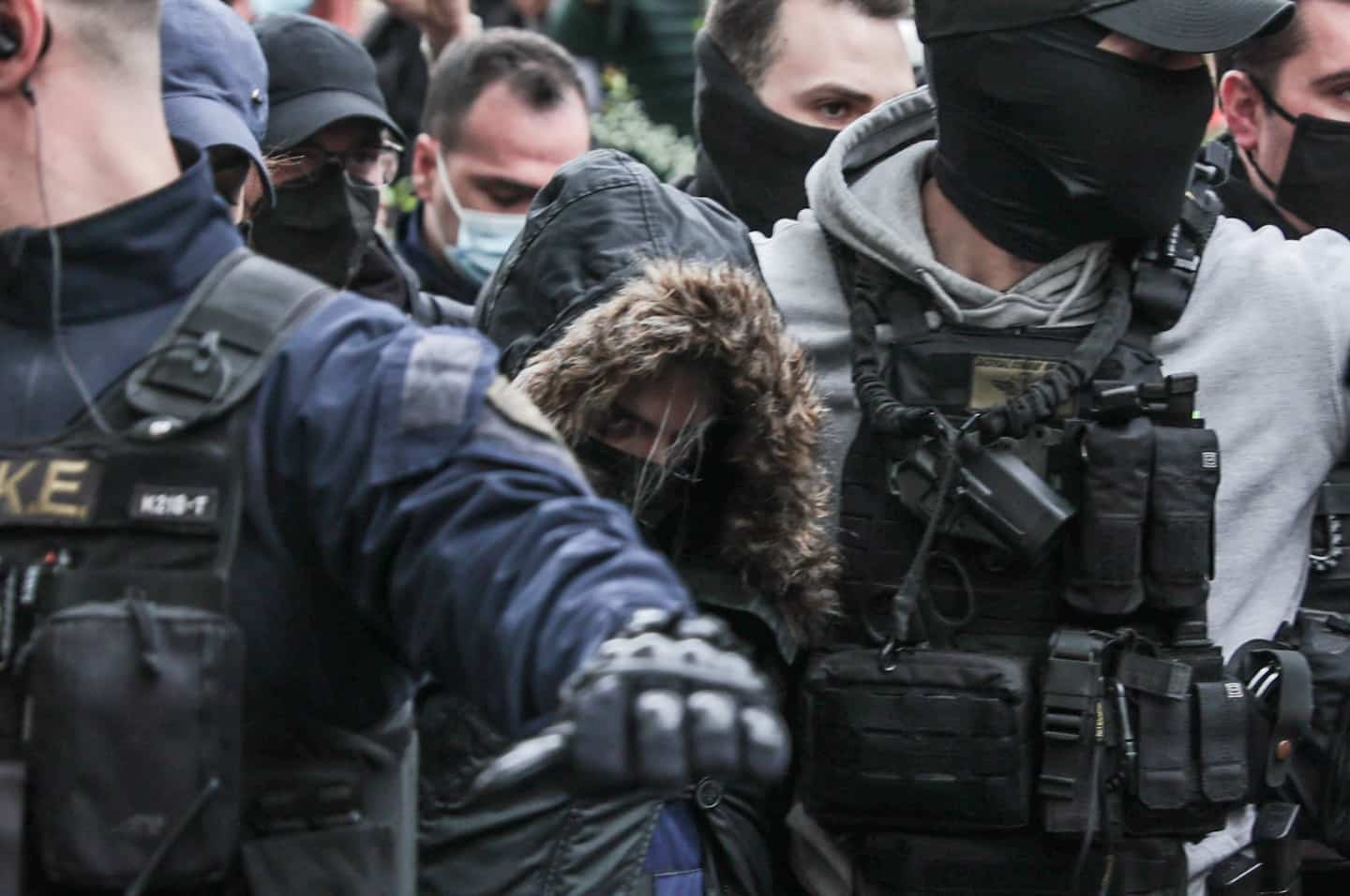 ATHENS | A Greek woman, indicted and imprisoned in April in Athens for the poisoning of her eldest daughter, is now being prosecuted for the murders of her two other children, Athens prosecutors in charge of this over-publicized case in Greece announced on Monday.

• Read also: The story of a mother suspected of poisoning her 9-year-old daughter shocks Greece

The 33-year-old nurse, from the city of Patras in the Peloponnese, was already charged with "intentional homicide" for the death of her eldest daughter, hospitalized several times before succumbing at the end of January at the age of nine.

An autopsy and toxicological examinations had detected the presence of ketamine on the remains of the girl, a veterinary anesthetic also used in humans in some countries, triggering criminal proceedings against the mother.

Placed in pre-trial detention since April in a high security prison on the outskirts of Athens, the mother, who had been living apart from her husband for a year, has always rejected all the charges with the investigators and during her hearing in March .

After a judicial investigation, prosecutors added against him the charges of murdering his two other daughters aged three and a half and six months, which occurred in the summer of 2019 and March 2021 respectively.

According to a judicial source, a recent report by medical examiners confirmed that the death of the two younger sisters was not of natural origin, but the result of asphyxiation.

The case has shaken Greece since the beginning of 2022. During the hearing of the mother of the family at the end of March, angry demonstrations took place in court, the facade of her home was covered with a graffiti: "Death to the killers of children". Government spokesman Yannis Economou was then forced to call on the population to "calm".

1 Justin Trudeau vacations in Costa Rica 2 No new deaths linked to COVID-19 in Quebec 3 Kim Clavel on his cloud 4 Commonwealth Games: Maude Charron gold medalist 5 Beyoncé replaces an offensive word towards people... 6 Breville Joule Oven Air Fryer Pro Review: Good enough... 7 More than 80 people in court after gang rape in South... 8 The end of the care of a child in a vegetative state... 9 Series of flights on Myrand: the SPVQ ensures to be... 10 The Caisse in “exclusive negotiations” to acquire... 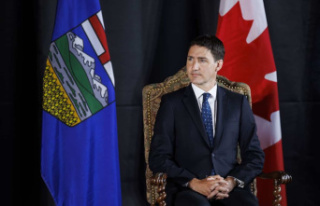