Greece: firefighters fight the fire for the fifth day

For the fifth day in a row, firefighters fought a violent forest fire on Monday in the department of Evros, in northeastern Greece, where the Dadia National Park is located, "a difficult fight", according to the Minister of Climate Crisis and Civil Protection. 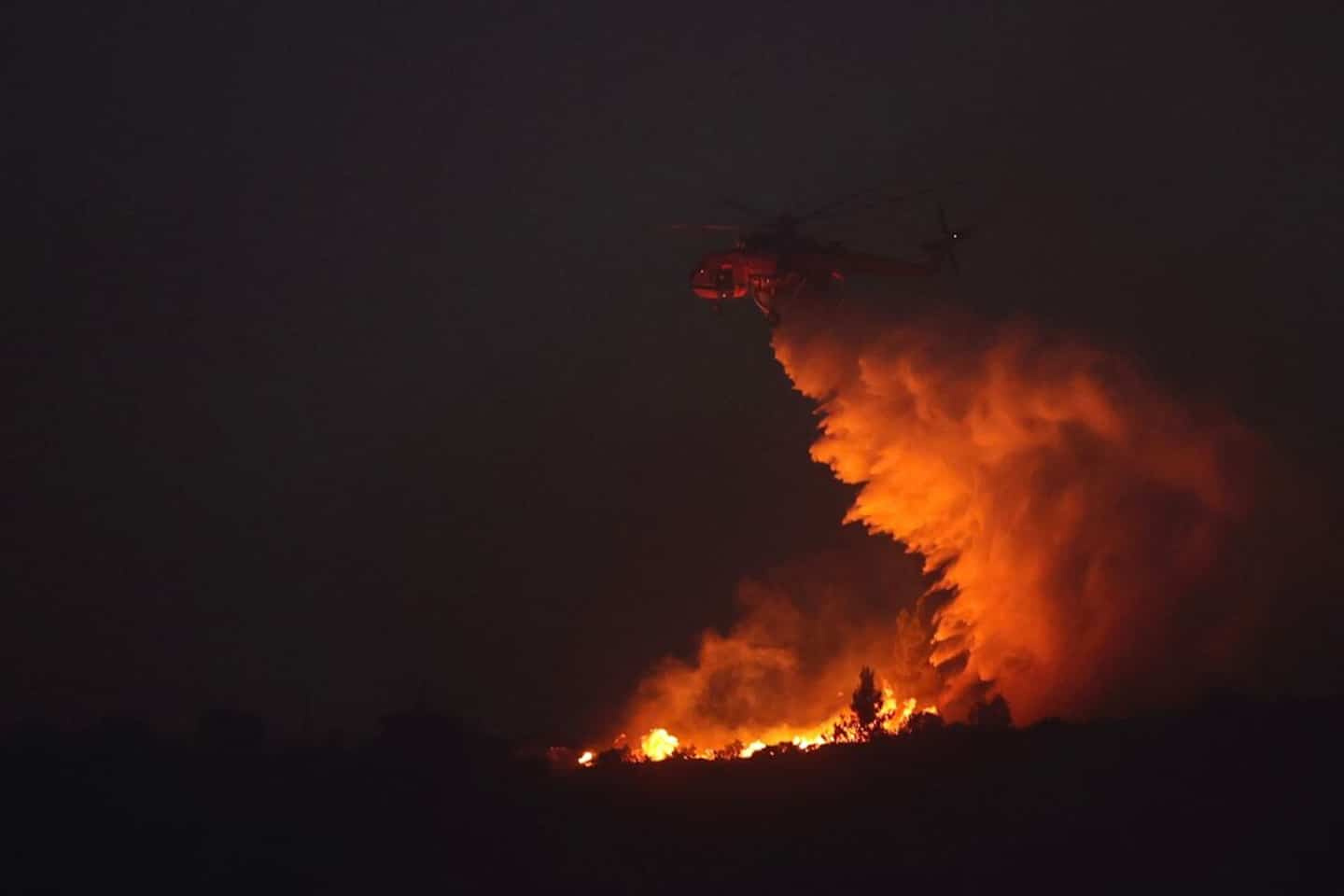 For the fifth day in a row, firefighters fought a violent forest fire on Monday in the department of Evros, in northeastern Greece, where the Dadia National Park is located, "a difficult fight", according to the Minister of Climate Crisis and Civil Protection.

Greece has been hit by a heat wave since Saturday and temperatures are expected to reach 40 degrees Celsius on Monday in some areas according to the weather forecast.

The fire that broke out last Thursday in the northeast led to the evacuation of some villages as a precaution.

On Monday, 320 firefighters, two water bombers and four helicopters continued their efforts to contain the fire.

"It's a difficult fight, a fight to ensure the survival of this exceptional ecosystem" of Dadia, one of the most important national parks in the country, said Monday the minister, Christos Stylianidis, who visited this weekend. end on site to coordinate the fight against the fire.

Protected by the European Natura 2000 network and known for its colony of vultures and the richness of its fauna and flora, Dadia National Park is home to three of the four species of European vultures, including the Black Vulture, as well as 36 of the 38 species of raptors from Europe, according to experts.

Showers fell in the region on Monday morning "helped a little" to fight the fire but "the fire has not yet been contained", an official from the fire department's press office told AFP.

Greece is also battling two other major fires that started over the weekend: one on the island of Lesbos in the northeast Aegean Sea and the other in Krestena in Elis in the Peloponnese (south). In these two regions, residents and tourists also had to be evacuated as a precaution.

In Elide, "a person was arrested, accused of arson," said Minister of Citizen Protection Takis Theodorikakos. He added that “15 fires had broken out in the last twenty days in this region”.

Civil Protection warned that the risk of forest fires remained "very high" on Monday due to the heat wave and strong winds.

Greece is plagued by violent forest fires every summer and scorching temperatures are common in this southeastern European country.

Last summer, the fires ravaged 103,000 hectares and killed three people. The island of Euboea, near Athens, had been particularly affected.

Since the beginning of this summer, many fires have broken out across the country. Like last year, the Greek government attributed the multiplication of forest fires in Europe to “the climate crisis”.

"In the past 24 hours, firefighters have faced 73 forest fires, the majority of which were immediately contained (...), proof of the immense effort (preparations editor's note) made in winter to limit the damage of the climate crisis,” said government spokesman Yannis Economou during his regular press briefing on Monday.

1 [MUST SEE] A phenomenal swarm of jellyfish captured... 2 Several shootings in Langley, near Vancouver 3 More than $60,000 in objects stolen in Laval: a suspect... 4 Saguenay teens bullied and mocked on TikTok 5 PHF in Montreal: seven players under contract 6 First case of monkeypox detected in Japan 7 The majority of Quebecers with diabetes feel isolated 8 William Lagesson finds a new team 9 The Celtics in the Kevin Durant derby? 10 Angry Taco Bell worker throws boiling water at female... 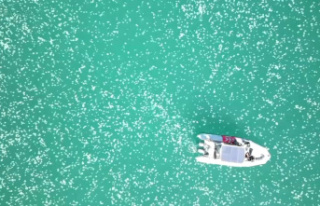 [MUST SEE] A phenomenal swarm of jellyfish captured...