On the island of Lesbos, the fire which broke out on Saturday, causing the evacuation of hundreds of tourists and residents of the seaside resort of Vatera, continued to rage according to firefighters. 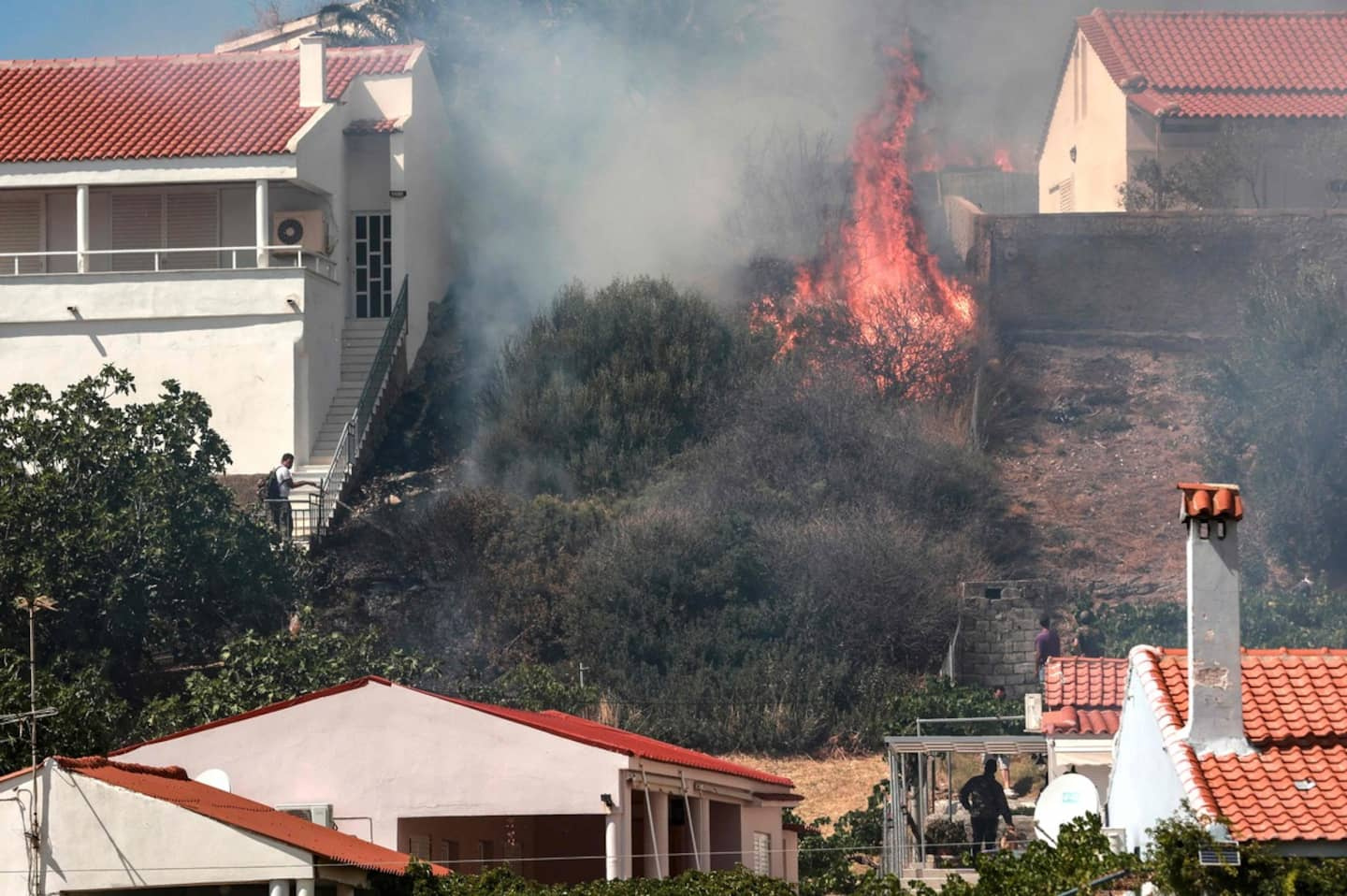 On the island of Lesbos, the fire which broke out on Saturday, causing the evacuation of hundreds of tourists and residents of the seaside resort of Vatera, continued to rage according to firefighters.

At least four homes were destroyed, according to the state channel ERT.

Since Saturday, Greece has been affected by a heat wave expected to last ten days and temperatures of 42 ° C are expected in some regions, raising fears of other fires.

In the north of the country, firefighters, assisted by volunteers, continue to fight for the fourth consecutive day against a violent fire in the Dadia National Park, the largest Natura 2000 site in Greece, known for its colony of vultures.

The fire, unusually difficult according to fire department spokesman Yiannis Artopoios, forced authorities to evacuate the village of Dadia on Saturday evening.

In the Peloponnese, the village of Chrysokelaria had to be evacuated on Saturday evening due to a fire near Koroni that firefighters were trying to fight on Sunday.

On Wednesday, a forest fire in mountains near Athens had damaged homes and forced several hundred people to leave, a few kilometers from the coastal village of Mati, scene in 2018 of the worst disaster caused by a forest fire in Greece , which killed 102 people.

1 The Earth cries out our past abuses 2 The Culture of Silence in Hockey 3 "To have fun, you have to have known misery" 4 Residential school drama: Pope flies to Canada 5 China launches new space station module 6 Lanaudière: a pantry at the end of a village 7 “Eight women” at the Théâtre de Rougemont: a... 8 [IN IMAGES] A furious tornado in the Laurentians 9 Towards a 4th sharp hike in the Fed's key rates... 10 [PHOTOS] This is how the dirty stained glass windows... 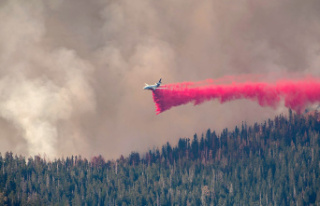 The Earth cries out our past abuses