After a difficult night, air assets were again deployed at dawn on Wednesday to extinguish the fire which is spreading at the foot of Mount Penteli north of Athens and threatening homes, Greek firefighters announced. 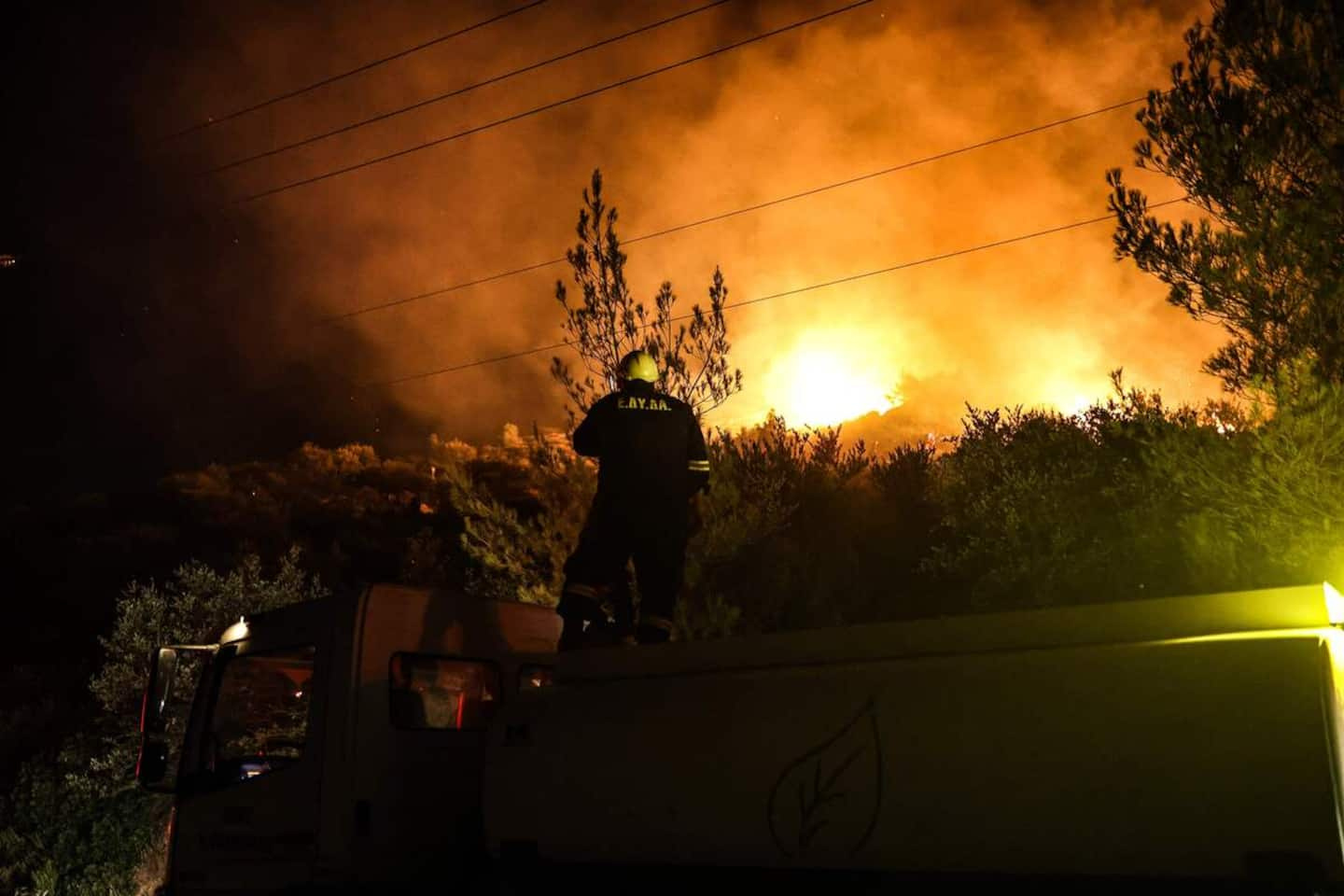 After a difficult night, air assets were again deployed at dawn on Wednesday to extinguish the fire which is spreading at the foot of Mount Penteli north of Athens and threatening homes, Greek firefighters announced.

Some 485 firefighters, 120 vehicles, 3 planes and 4 helicopters were mobilized at sunrise to try to extinguish the fire which throughout the night spread to densely populated suburbs in the north of the Greek capital such as Gerakas , where some 29,000 people live.

"Due to the intensity and speed of the winds, the fire constantly changed direction throughout the night, making it difficult for us to fight to put it out," said Wednesday morning during a press briefing. - word of the firefighters.

Several municipalities, a pediatric hospital and the National Observatory of Athens were evacuated as a precaution. Greek police have removed nearly 600 people from dangerous areas, according to a press release.

The Athens Peripheral Highway is cut off to traffic in some sections, the company that manages it also informed on Twitter.

According to firefighters, houses have been burned and the census of the damage will begin as soon as the fire is under control.

The Greek Prime Minister has also convened a crisis unit to try to deal with the situation according to his services.

In the past 24 hours, Greek firefighters have dealt with 117 fires in the country.

Last summer, Greece and especially the island of Euboea, near Athens, had been hit by scorching temperatures and violent forest fires, which had ravaged 103,000 hectares and killed three people.

In view of the summer season, the Greek government had asked its European partners, within the framework of the European Civil Protection Mechanism (MEPC), to dispatch firefighters from several Member States as a preventive measure.

1 The friends of our enemies are our friends 2 Iraq: six police officers killed in an attack attributed... 3 Beijing condemns the passage of an American ship in... 4 Sri Lanka: Ranil Wickremesinghe elected president... 5 More and more coal-fired power plants in China, denounces... 6 Ocean trailer of Sorel-Tracy: the union denounces... 7 The fall of a man who was thought to be respectable 8 Native Immigrants: An Inspiring TV Series 9 It's going too well for Legault! 10 An image of the absolute 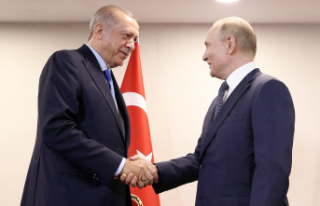 The friends of our enemies are our friends