The City of Laval announced Thursday that it has acquired Locas Island, located on the Mille Îles River, as part of the implementation of the green and blue network aimed at networking Laval's natural and landscape heritage. 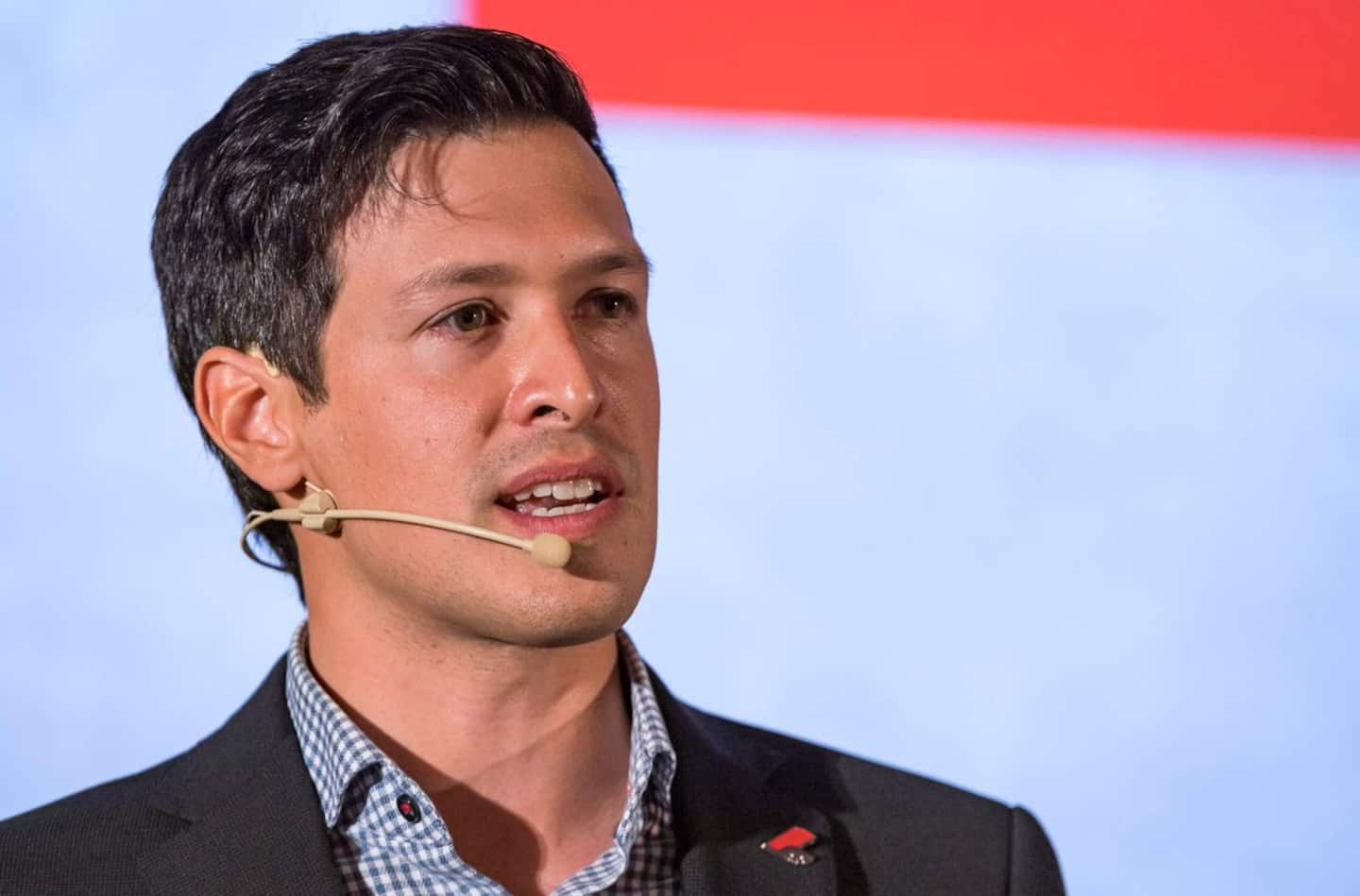 The City of Laval announced Thursday that it has acquired Locas Island, located on the Mille Îles River, as part of the implementation of the green and blue network aimed at networking Laval's natural and landscape heritage.

• To read also: [PHOTOS] Montreal: gunshots in Ville-Marie, a man wounded by bullet in Verdun

• Read also: Greater Montreal: domestic and sexual violence against women is a concern

The acquisition, at a cost of $10.3 million, was carried out in collaboration with the Government of Quebec and the Montreal Metropolitan Community (CMM), whose financial contribution was $1,749,792.

Covering an area of ​​137,808 m2, Lacos Island, located west of the Gédéon-Ouimet bridge, was included in the Rivière-des-Mille-Îles Wildlife Refuge expansion project because of its wetlands and its exceptional forest ecosystem.

“We have just concluded this transaction in order to preserve this magnificent island where the fauna and flora are exceptional. This island is also one of the largest in the Mille Îles River, with its 13.7 hectares,” said Laval Mayor Stéphane Boyer.

It is with projects like this that we will be able to achieve our objective of protecting 17% of the metropolitan territory,” said Valérie Plante, Mayor of Montreal and President of the Metropolitan Community of Montreal.

"The realization of this project once again demonstrates the will of the CMM's elected officials to act in this direction and to contribute to the establishment of the green and blue infrastructure of Greater Montreal," she added.

“The population of Laval as well as that of Greater Montreal will soon be able to take advantage of a new site allowing the practice of outdoor activities while ensuring respect for the environment,” added the Minister of the Environment. Benoit Charette.

1 Russian maneuvers in the Baltic Sea, in full tension... 2 Suffering from monkeypox, he fled the hospital 3 Thailand: 200 kg of drugs hidden in a replica of a... 4 The invasion of “Nazi” Ukraine, the culmination... 5 Assault on the Capitol: the conclusions on the role... 6 Trumpists still convinced that the 2020 presidential... 7 Denis Shapovalov perd un stop combat 8 Transat A.T. suffers another loss in the second quarter 9 Star host Paul Arcand will leave the radio after his... 10 Frances Haugen: Facebook “does not listen to the... 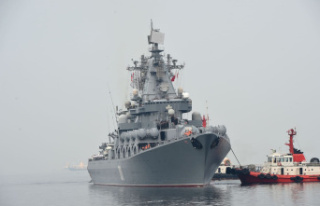 Russian maneuvers in the Baltic Sea, in full tension...