The competition commissioner said he was "disappointed" with the decision handed down Thursday evening by the Competition Tribunal, which gave the green light to the merger of the telecommunications companies Rogers and Shaw. 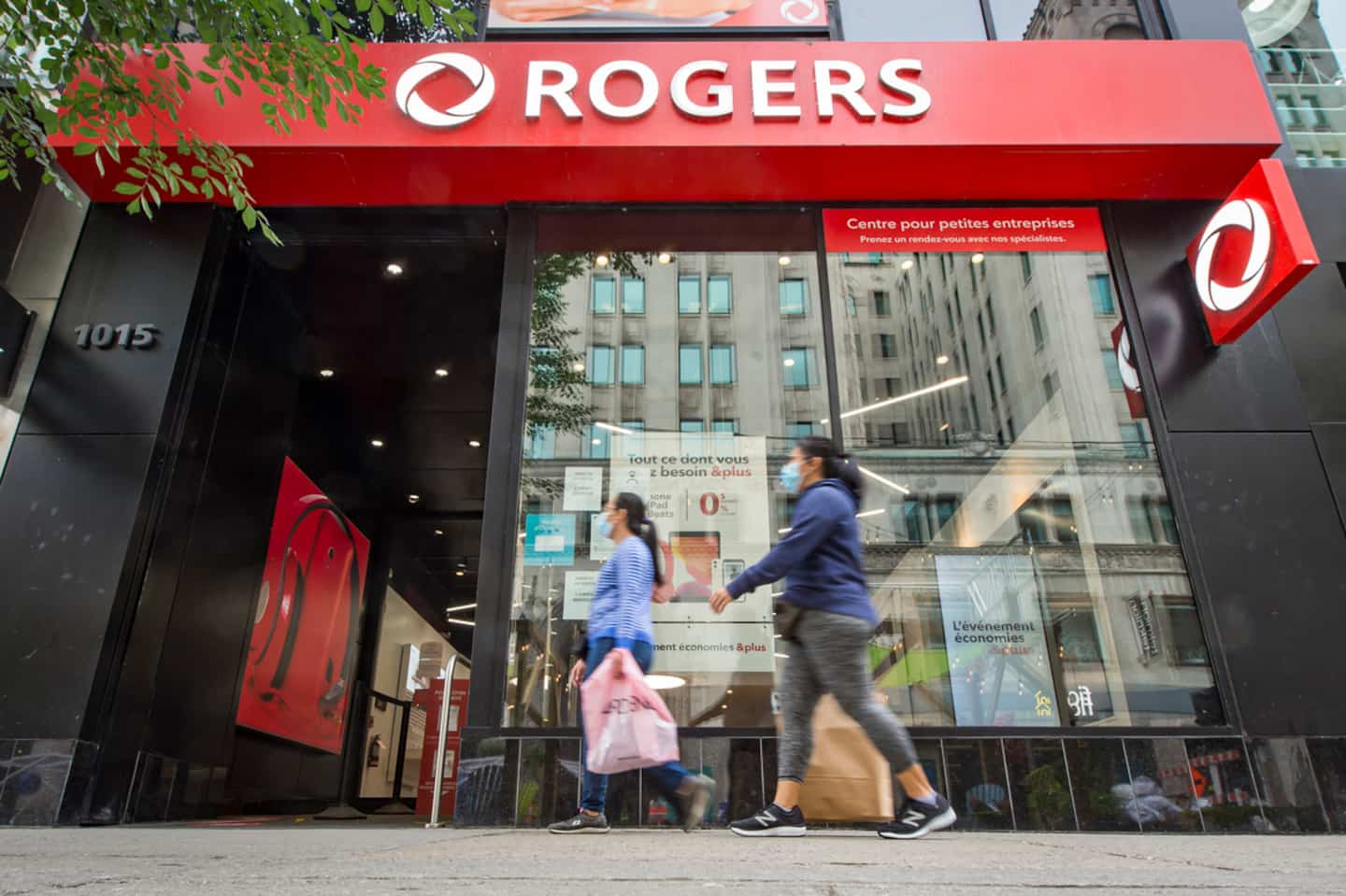 The competition commissioner said he was "disappointed" with the decision handed down Thursday evening by the Competition Tribunal, which gave the green light to the merger of the telecommunications companies Rogers and Shaw.

• Read also: The Competition Tribunal gives the green light to the Shaw-Rogers merger

• Read also: Services for the visually impaired: Bell targeted by a complaint

“I am very disappointed that the Court rejects our request to block the merger between Rogers and Shaw. We are carefully evaluating the next steps,” Commissioner Matthew Boswell said in a statement released Friday morning.

The Competition Bureau had filed applications with the Tribunal to block the proposed acquisition of Shaw by Rogers last May.

He criticized that this merger could favor the arrival of a “commercial power” between Bell, Telus and Rogers, thus putting a brake on choices for consumers.

However, the Court ruled that the planned arrangements for the acquisition - including the divestiture of Shaw's Freedom Mobile subsidiary to Quebecor - "are not likely to prevent or lessen competition substantially" in this sector in Canada.

"The Bureau is still of the view that the sale of Freedom's wireless activities to Videotron would not be sufficient to resolve the anti-competitive effects of the merger", however specified the commissioner.

The hearing of the Competition Bureau's application began last November and final arguments were held on December 13 and 14.

Valued at $26 billion, the transaction will still have to receive the seal of approval from the Minister of Innovation, Science and Industry, François-Philippe Champagne, who had already refused the project as proposed last October. 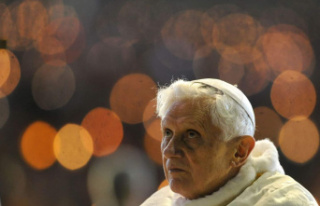 Prayers in Germany and Rome for Benedict XVI, in a...