The Los Angeles district attorney announced on Tuesday that he would no longer oppose the disclosure of the testimony of one of his predecessors in the charges of rape of a minor against Roman Polanski, who according to the director would prove that justice did not respected an agreement concluded with him in this file. 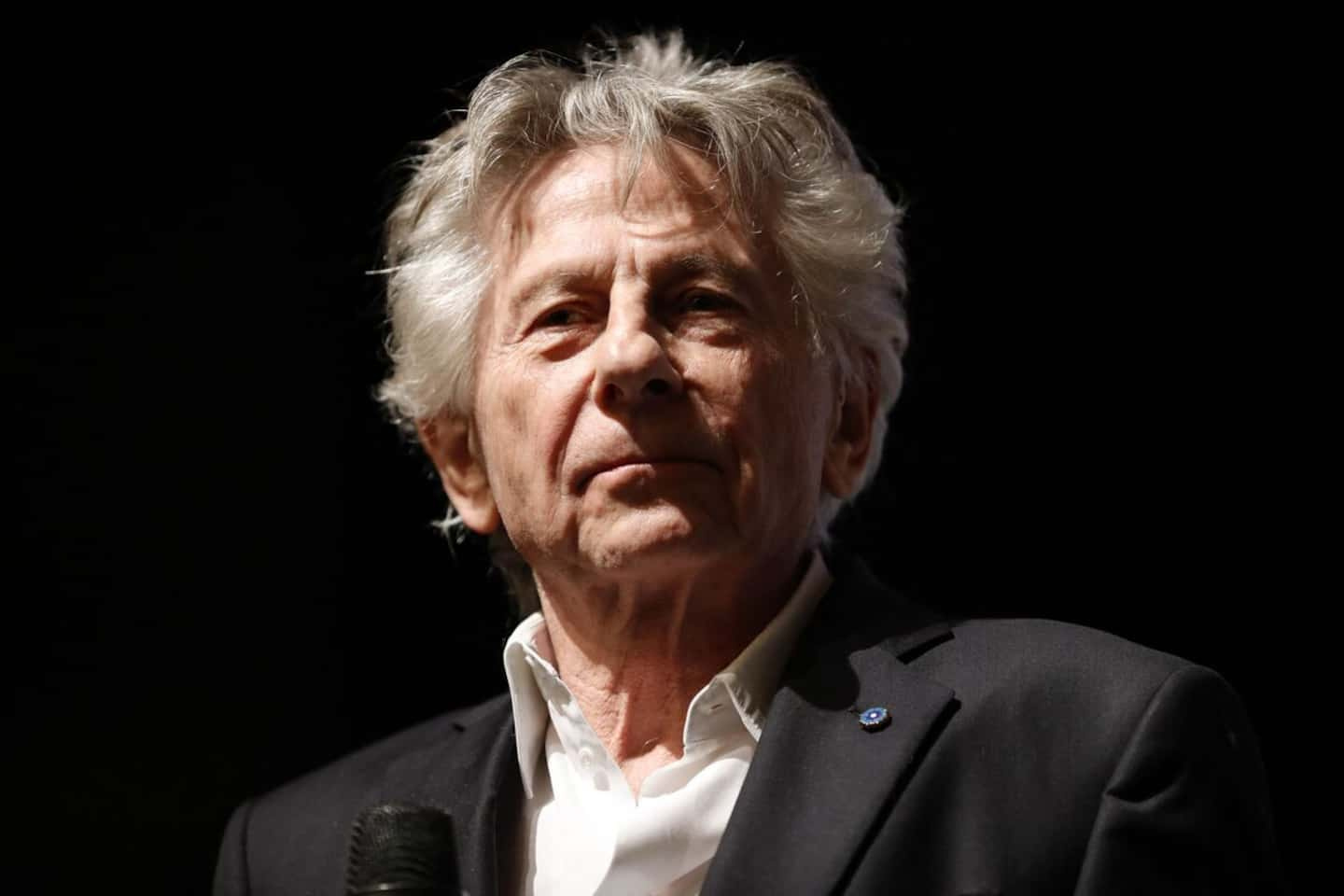 The Los Angeles district attorney announced on Tuesday that he would no longer oppose the disclosure of the testimony of one of his predecessors in the charges of rape of a minor against Roman Polanski, who according to the director would prove that justice did not respected an agreement concluded with him in this file.

Roman Polanski is accused of drugging and raping Samantha Gailey, then 13, in Los Angeles in 1977.

According to a statement from Los Angeles County District Attorney George Gascon, his office has "determined that it is in the interests of justice to agree to waive the confidentiality of the transcripts."

"This case is being described in the courts as 'one of the longest running sagas in California legal history,'" he wrote.

"For years, our services have opposed the publication of information that the victim and the public have the right to know," continues Mr. Gascon.

We do not know the exact content of the transcripts of this testimony given behind closed doors by Roger Gunson, the prosecutor who led the prosecution against Roman Polanski at the time and who retired in 2002.

But the director's lawyers, who had asked in vain for its publication on several occasions, affirmed that this testimony would prove that justice did not respect the terms of an agreement concluded with him.

To avoid a public trial for Samantha Gailey, the prosecutor had dropped the most serious charges in exchange for Roman Polanski's admission of a sexual relationship with a minor.

Under the deal, the director was sentenced to three months in prison, but actually only spent 42 days there, before being released for good behavior.

When a judge seemed about to renege on the deal to sentence him to decades in prison, Roman Polanski flew to Paris in January 1978 and never set foot in the United States again. United ever since.

He is still the subject of an international arrest warrant and has on several occasions risked being extradited.

The current Los Angeles prosecutor notes in his press release that Roman Polanski was at the time the subject of "exceptional" treatment by his predecessors and undertakes to defend the "transparency" of the judicial system so that everyone can assert their rights there.

He insists, however, that the director, who turns 89 next month, “remains a fugitive” and “should face justice to be sentenced in Los Angeles County Superior Court.”

The director has been accused by several other women of having raped them when they were minors, but the facts are prescribed and he has always denied them.

1 Meta publishes a first report on human rights 2 Massive outage temporarily affects Twitter 3 Test: the MacBook Air M2 accumulates the head start 4 A recession is not the most likely scenario, says... 5 Groupe Touchette consolidates its position in the... 6 10 cottages to rent for Labor Day 7 US doctor who helped girl abort after rape threatened... 8 Italy: Draghi throws in the towel after the defection... 9 [MUST SEE] A Portuguese journalist walks through a... 10 Race to Downing Street: Sunak in the lead, ahead of... 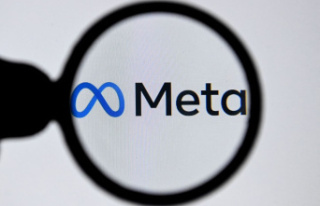