Canada's conservation law system is riddled with 'deficiencies', according to a new Greenpeace report calling for new, more effective laws. 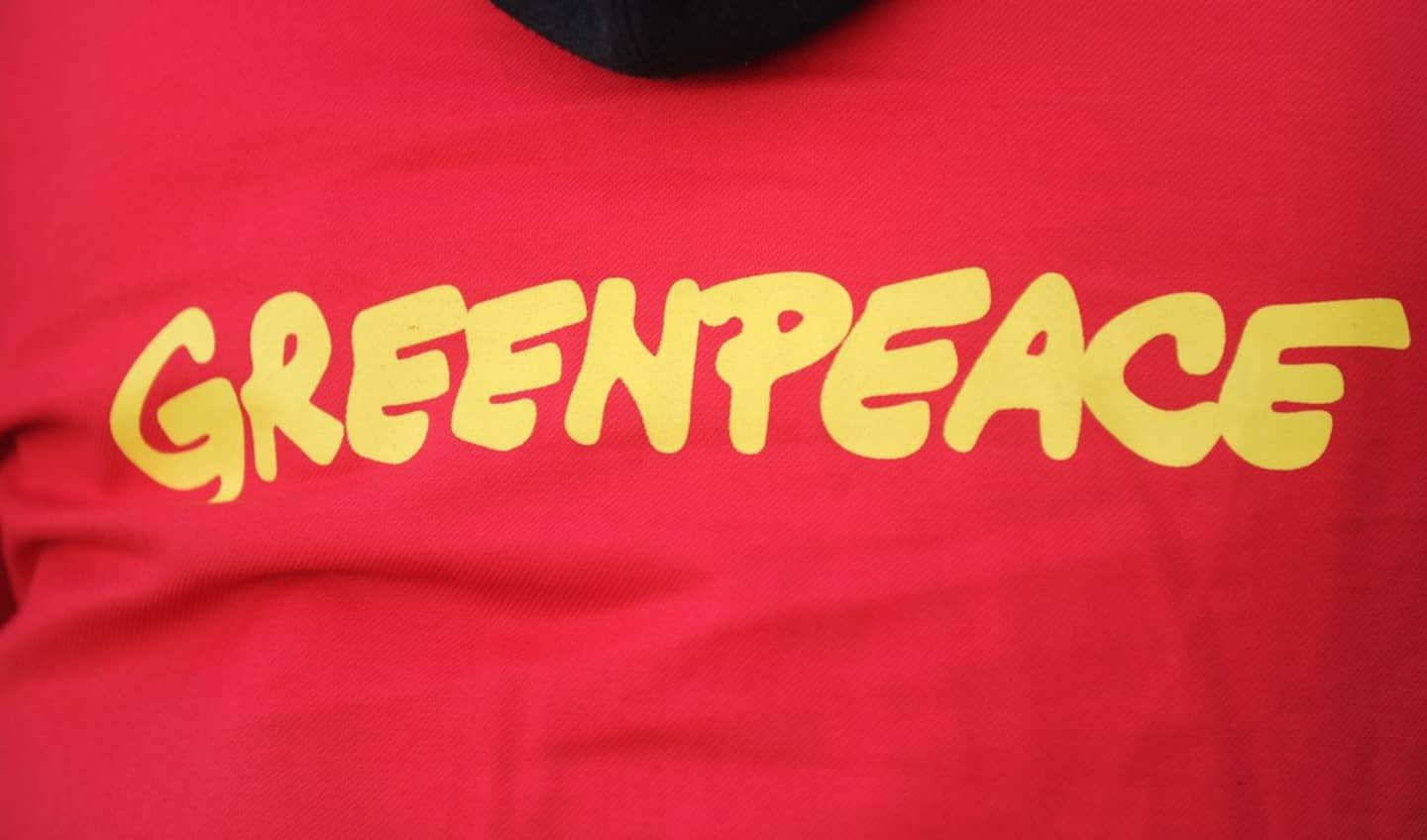 Canada's conservation law system is riddled with 'deficiencies', according to a new Greenpeace report calling for new, more effective laws.

In its report, “Protecting Nature – Protecting Life,” released Monday morning, Greenpeace Canada outlines “the many problems” with the current framework aimed at ensuring the survival of biodiversity in the country.

For the organization, the federal government "has certainly failed to keep its promises" in terms of biodiversity and nature protection.

"The Minister of Environment and Climate Change Steven Guilbeault now has a perfect opportunity to remedy the situation," said Greenpeace, referring to the holding in Montreal of a UN conference on biodiversity next December. .

The organization calls for a reform of the current federal legislation on the subject.

“Canada needs laws that ensure effective protection of the natural world, while taking into account the scale of the crisis we are going through”, can we also read.

Working with legal experts from Ecojustice and Ecovision, the report proposes a legislative framework to ensure government accountability and make nature conservation commitments a reality.

“Globally, biodiversity is declining faster than at any time in human history. While the federal government's anticipated commitment to protect 30% of lands, waters and oceans by 2030 is a positive first step, to adequately protect nature, we need strong laws to ensure these commitments are enforceable. said Josh Ginsberg, a lawyer at Ecojustice.

For him, a comprehensive law on biodiversity "that makes the health of ecosystems and biodiversity top priorities in all sectors" is necessary. Moreover, such a federal law should be developed “in full partnership” with Indigenous nations, he added.

Remember that on a global scale, about one million species are threatened with extinction. In Canada, 1231 species are currently listed under the Species at Risk Act (SARA).

1 Right to abortion: American women "always welcome",... 2 A new “place of relaxation par excellence” for... 3 The PGA Women's Championship of Canada is coming... 4 Tuesday's surprise hearing of the committee investigating... 5 Canada Day: Ottawa will have the short fuse towards... 6 [PHOTOS] Geneviève Tardif and Charles Hamelin are... 7 Romell Quioto among model employees 8 The Blue Jays would add an experienced gunner 9 Vladimir Guerrero Jr. nears All-Star Game 10 Luongo inducted into the Hall of Fame 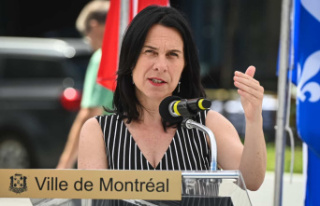