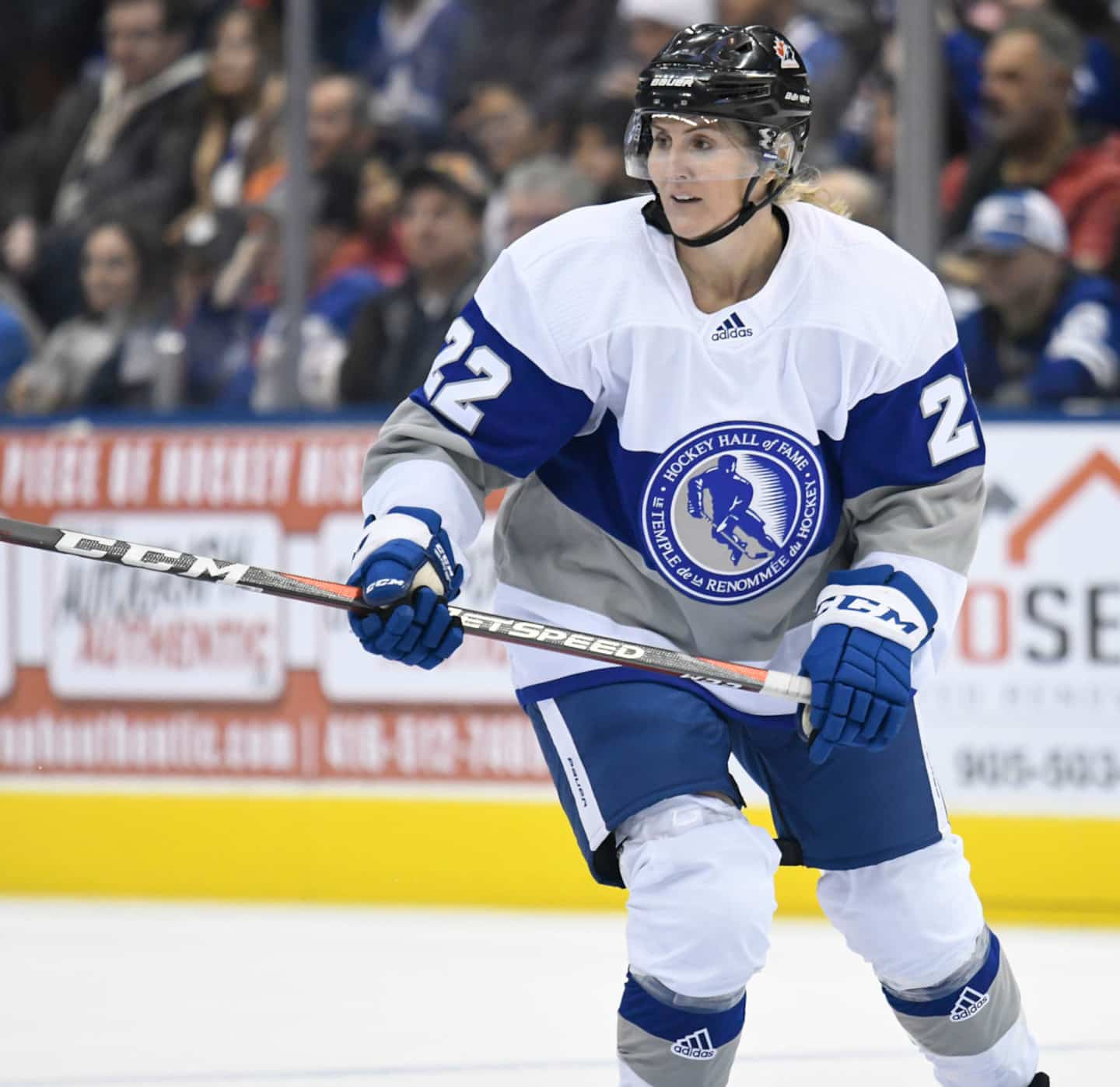 • To read also: Vincent Lecavalier: in the shoes of a first choice

The one who will support DG Kyle Dubas will carefully monitor everything related to player development.

Wickenheiser is the fourth woman to serve as an assistant GM in National Hockey League history.

Separately, the Toronto club have also promoted Ryan Hardy and Darryl Metcalf to assistant GM positions, while Curtis Sanford has been named goalkeeping instructor. He will replace Steve Briere, whose contract was not renewed when it expired on June 30. This one will work for the Seattle Kraken in 2022-2023.

1 “For one night only”: four Quebec comedians on... 2 Recession fears bring down oil, euro and stock markets 3 Highland Park shooting: Gunman 'prepared for... 4 NATO includes Sweden and Finland in its line of defense... 5 NATO: Canada first to ratify the entry of Finland... 6 Tiger Woods explains his absence from the U.S. Open 7 Two key ministers quit Boris Johnson's government 8 A farmer will start with the CAQ in Iberville 9 Casey DeSmith lives in Pittsburgh 10 Other changes behind the Islanders bench 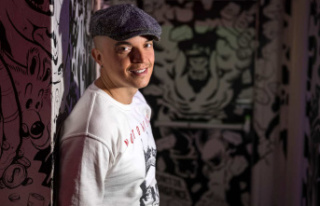 “For one night only”: four Quebec comedians on...