Guillaume Boivin dreams of a big victory on the cobblestones

DUNKIRK | Long before coming to the Tour de France 2022, Quebecer Guillaume Boivin had already targeted the fifth stage with cobbled sections on which he almost achieved the impossible last year. 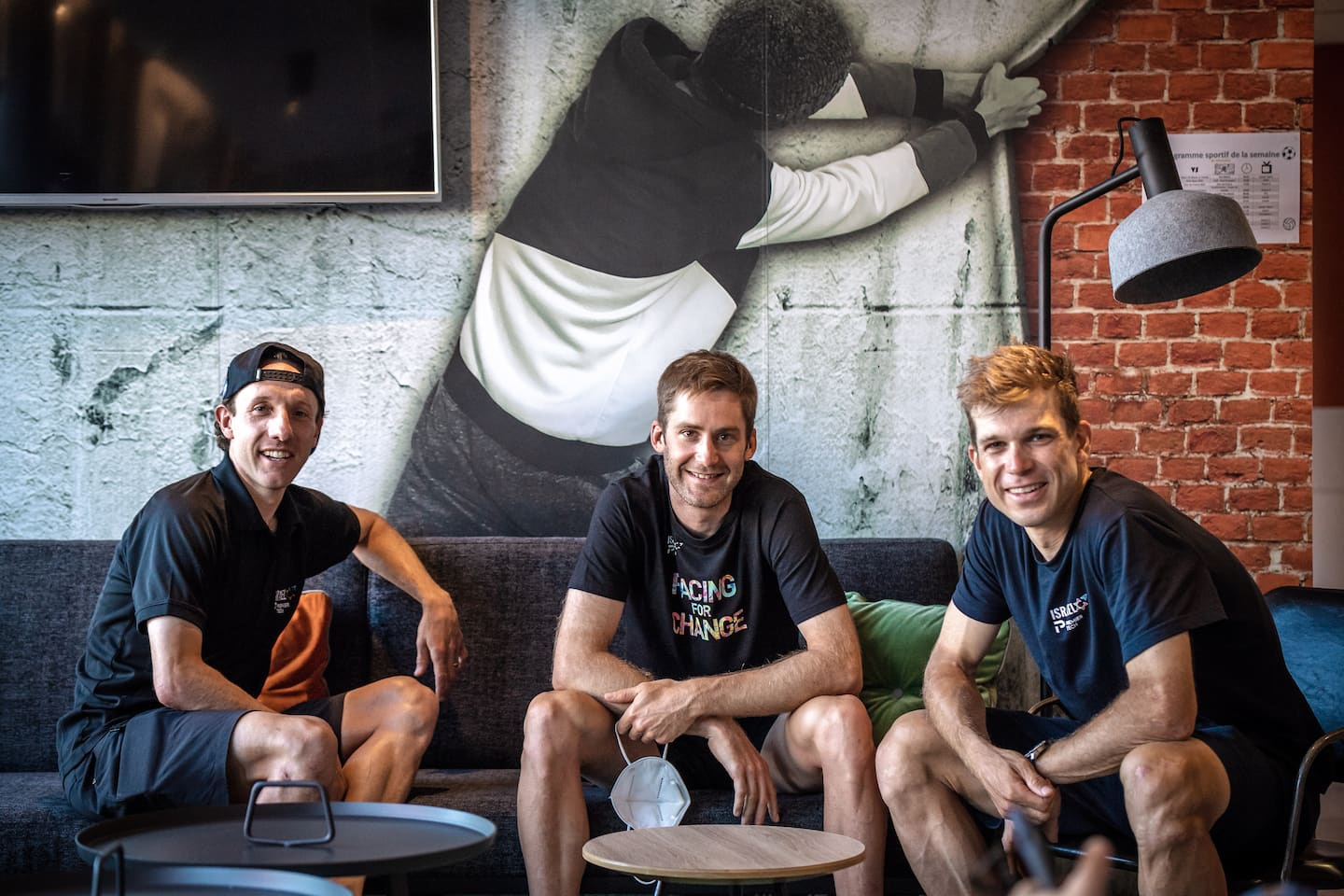 DUNKIRK | Long before coming to the Tour de France 2022, Quebecer Guillaume Boivin had already targeted the fifth stage with cobbled sections on which he almost achieved the impossible last year.

Already during the first day of rest on Monday, part of the Israel-Premier Tech team had in mind tomorrow's stage where the dangers are many, but the chances of shining too.

In the rain, Boivin had taken ninth place in the monument of Paris-Roubaix, despite a fall in the last 20 kilometers in 2021.

It was then the best result for a Canadian since the second place of Steve Bauer in the early 1990s. The images were as striking as they were fatalistic when Boivin was so close to a coup that could mark the imagination.

With the mud and the pain, the unexpected podium was so close and so far at the same time.

Before thinking of redemption, Boivin would first like to experience a special day where everything is permitted. Tomorrow, the organization of the Tour has bet on a course which includes eleven cobbled sectors, but not necessarily the most famous which make the reputation of the Hell of the North.

" I look forward. It is the stage of the Tour that excites me the most and the one where I can have the most impact. There are discussions about putting similar cobblestones on a stage, but you can't put five-star cobblestones either. »

The cobblestone sector of Mons-en-Pévèle or the Carrefour de l'Arbre, which are key sectors of the Paris-Roubaix cycling race, are not on the program.

Without wanting to create too many expectations, Boivin succeeds very well in situating his personal objectives.

“When I ride here, I have a feeling that I don't have elsewhere. Riders have fears, but I'm excited to have that at the Tour. The plan is to race ahead and try to get there for the stage win. I expect a different dynamic from a one-day race,” added the Quebecer.

"It's clear that it's a day that animates Guillaume, so if I can help him, I'll do my best. I know he is motivated and wants to do well,” added Hugo Houle.

The latter also believes that such a stage has its place in a grand tour.

"It's part of bike racing and it benefits guys who go racing in Belgium. I agree 100% with that. »

On Tuesday, the Grande Boucle will return to France with a fourth stage between Dunkirk and Calais, 171.5 km long. Despite some additional difficulties, the finish seems once again reserved for sprinters.

After leaving Denmark, the peloton set foot in Dunkirk, Francem before visiting Nord-Pas-de-Calais and Bergues, which became famous in particular with the film Bienvenue chez les Ch'tis, directed by Dany Boon in 2008 .

Nearby is also the Channel Tunnel to England. With an underwater section of almost 38 km, the structure is made up of three tunnels, each 50 km long, drilled 40 meters below the bottom of the English Channel.

In Dunkirk, we are told about the local hockey team, the Corsairs, with which several Quebecers play.

Near the magnificent Dunkirk beach, and its few terraces, there is the Irish pub Le Dyck, which delivers poutine to your doorstep.

1 A gigantic skid that was written in the sky 2 An Air Transat employee massacres their vacation 3 Big internal quarrels at the Repentigny police 4 Obstacles to abortion, even here 5 In business with a former high-ranking official 6 Suspense from start to finish 7 Local engineers will imagine the hydrogen trains of... 8 China: Canadian diplomats banned from attending tycoon... 9 Correction in order for CF Montreal 10 Montreal: a 12-year-old teenager is missing in the... 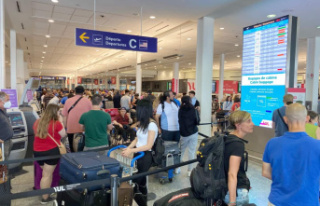 A gigantic skid that was written in the sky