Guilty of abusing a teenager

Two young pimps are guilty of having abused a 17-year-old teenager with the aim of transforming her into a sex slave, going so far as to broadcast videos of the assaults at the point of a gun on the web. 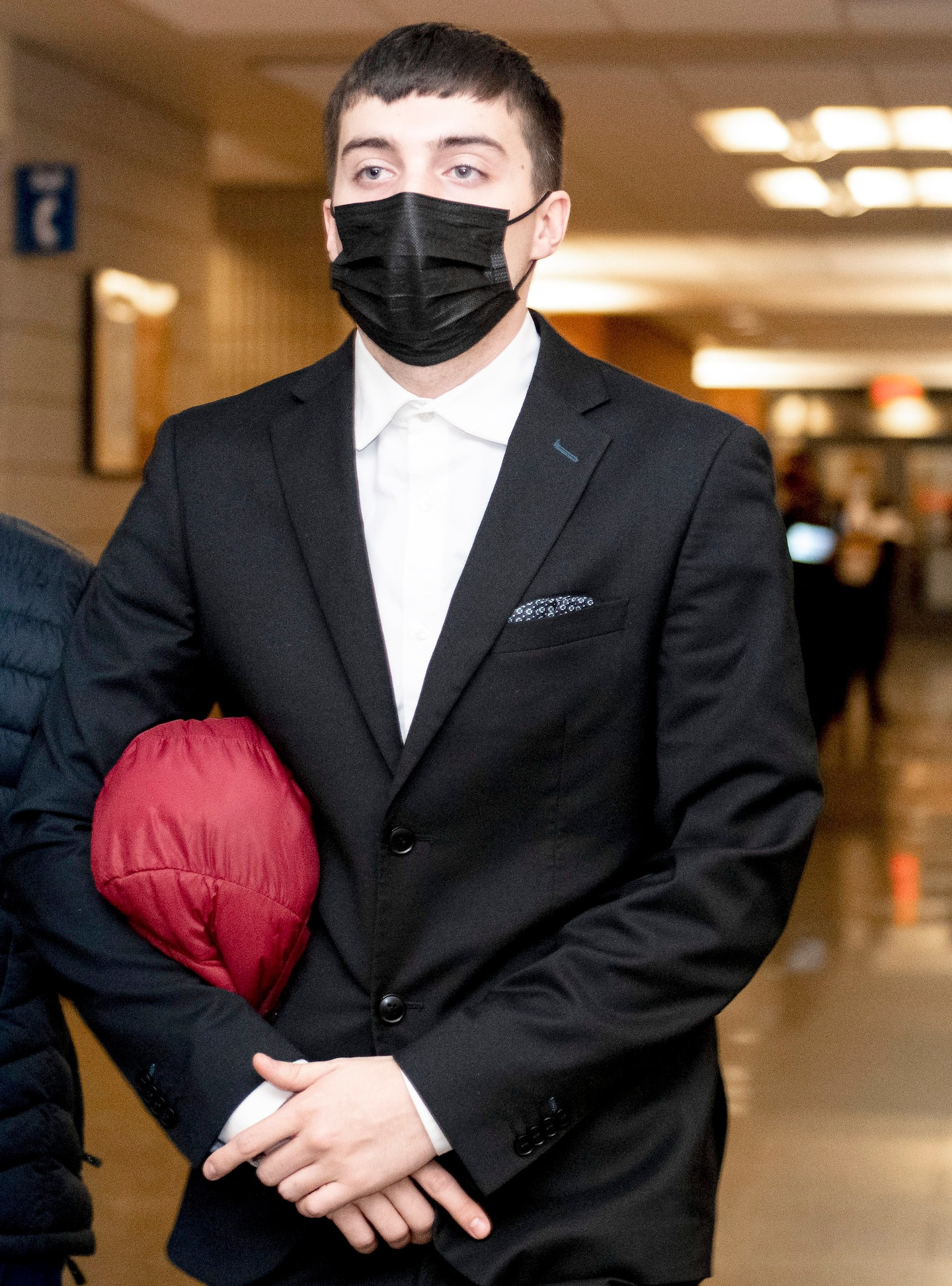 Two young pimps are guilty of having abused a 17-year-old teenager with the aim of transforming her into a sex slave, going so far as to broadcast videos of the assaults at the point of a gun on the web.

“The defendants demonstrate [to the victim] that they exercise physical, emotional and psychological coercion against him. [...] She is in a state of great vulnerability, ”described Judge Alexandre St-Onge, in a detailed judgment which was read for two hours.

Steve Bédard, 28, and Benjamin Dion, 21, were found guilty Monday at the Montreal courthouse of a host of charges: trafficking and pimping of a minor, sexual assault with a firearm, forcible confinement and benefiting from the sexual services of a minor.

In the middle of the trial, the duo pleaded guilty to producing and distributing child pornography featuring the victim.

It is that the evidence against them was overwhelming, since they had filmed themselves attacking the victim.

In the video, she was seen licking a gun, which ultimately turned out to be a pellet gun, while pretending to perform oral sex.

Saved by the GTI

This is what had also alerted the authorities, who had dispatched the Montreal police's Tactical Intervention Group (GTI) to the hotel room in August 2019.

Another video sent by private messaging would have shown the victim being slapped by Steve Bédard.

"Enweille!" You got six clients to do today, hurry up,” a video that was shown at trial read.

The 28-year-old man will often have been abrupt with the young girl during the week of hell she spent, "with the unequivocal intention of lowering her to better exploit her", noted Judge St-Onge .

The idea of ​​sending her to major Canadian cities to go into prostitution has also been raised.

The two defendants also had sex with the teenager, but they claimed that she had always consented to it, even after she had consumed alcohol.

The magistrate dismissed their version out of hand, pointing out in broad strokes that she was so intoxicated at the time that she was unable to consent to anything.

“Mere belief in consent is not enough. [...] Relying on the silence or the passivity of the person is not enough, ”argued Judge St-Onge.

The grip on the victim reaches its "climax" in a video where we see her handcuffed, struggling to keep her head up, while the duo attacks her in a "brutal" way, added the magistrate.

It was for the purpose of "practicing" it to "overcome its resistance" and thus better control it, the judge lamented.

One of the defendants, Benjamin Dion, was able to obtain his release pending further proceedings.

After the guilty verdict, however, the Crown requested that he be incarcerated pending sentencing. The matter will be decided tomorrow.

For his part, Bédard has been behind bars since August 2019.

Sentencing submissions are expected to take place this fall.

1 The labor shortage continues to hit in Eastern Quebec 2 A secret meeting in Albania for Alexis Brunelle-Duceppe 3 More heat waves, more risk of drowning 4 Find where the AIDS virus is hiding to finally cure... 5 A profitable duo for the Alouettes 6 “Another level to reach” for McDavid and the Oilers 7 Europe wants to fill up on gas before winter 8 Micro-tornado in Mauricie: Citizens are struggling... 9 A necessary apology in the eyes of indigenous leaders 10 Breakdown at Rogers: Ottawa and Rogers explain themselves... 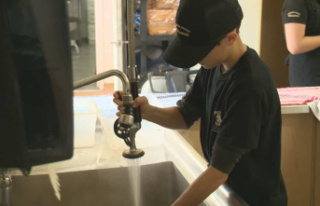 The labor shortage continues to hit in Eastern Quebec