Guilty of murder, Marie-Josée Viau may be released

Guilty of conspiracy and two murders carried out on behalf of the mafia in 2016, Marie-Josée Viau will be able to regain her freedom pending the results of her appeal procedures since she does not represent a risk to the public. 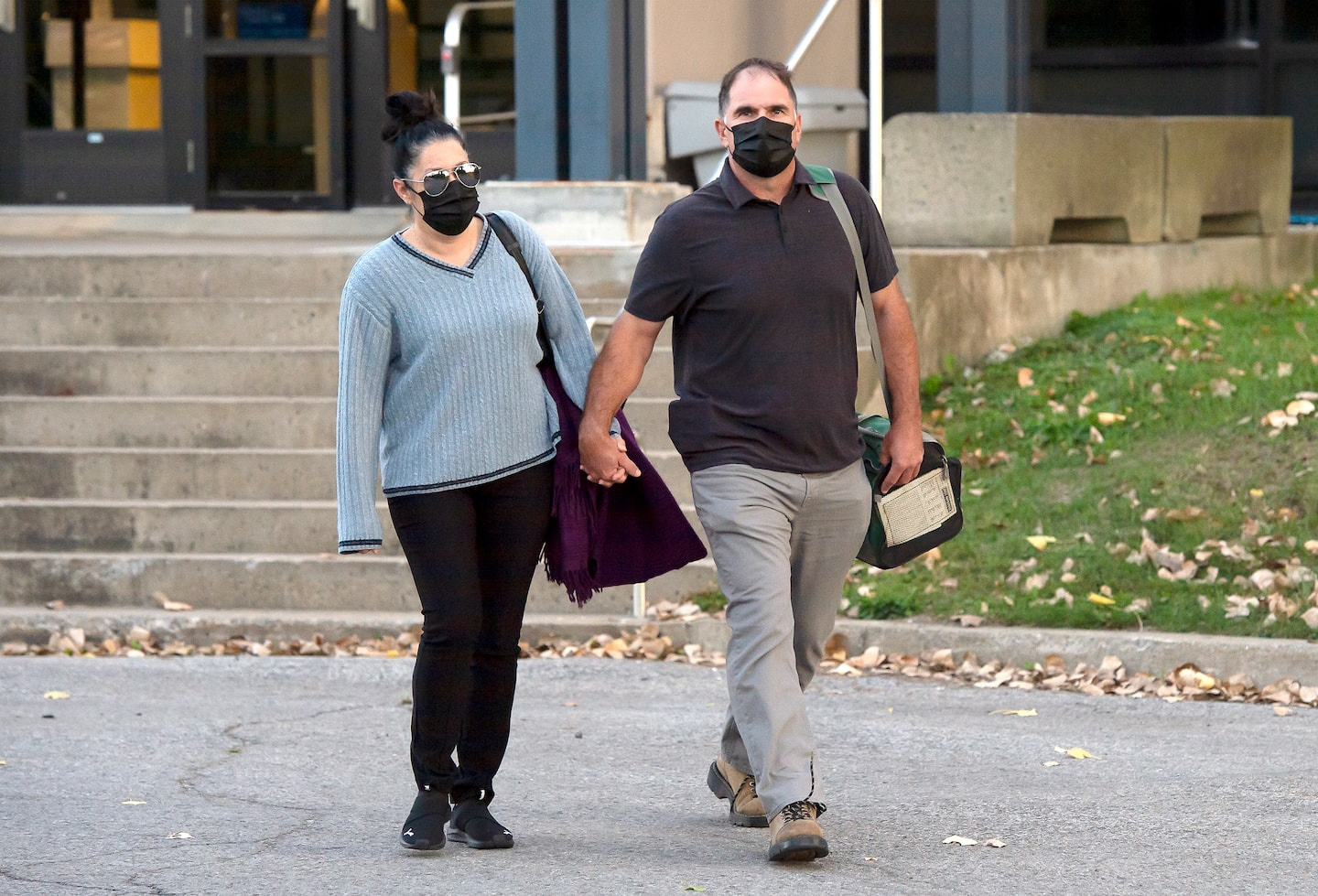 Guilty of conspiracy and two murders carried out on behalf of the mafia in 2016, Marie-Josée Viau will be able to regain her freedom pending the results of her appeal procedures since she does not represent a risk to the public.

• Read also: At least 12 years in prison for the mafia cleaner

“It must be remembered that the applicant did not commit the murders herself, but was convicted because she aided or abetted them,” noted in his decision delivered on Tuesday the judge Stephen W. Hamilton, of the highest Quebec court.

Viau was sentenced to life in prison without the possibility of release for 12 years last November, when a jury found her guilty after 9 days of deliberation. Her spouse, ex-firefighter Guy Dion, had for his part been acquitted.

The couple, who had no prior criminal record, were charged with the murders of brothers Vincenzo and Giuseppe Falduto as well as plotting their deaths in June 2016.

According to the Crown's theory, which was based on incriminating statements obtained by a hitman who later became an informer, the couple would have subsequently cremated the corpses.

Dissatisfied with the verdict, the 47-year-old woman who has since been imprisoned had appealed the whole thing, citing no less than 33 reasons.

She turned to the Quebec Court of Appeal to obtain her parole pending further proceedings, which she was granted.

The Crown opposed Viau's release, believing that public confidence would be undermined due to the seriousness of the crimes.

But the magistrate felt that he could not stop at this single fact, although he recognized that “these are objectively very serious crimes”.

“You also have to consider other factors. In this case, it is established that there is no risk to public safety and no risk of flight, “said Judge Hamilton.

The accused will have to respect several conditions for his release. In particular, he will be prohibited from leaving the province and from possessing a passport.

He will be prohibited from possessing weapons, communicating with people with criminal records and possessing electronic devices that can send encrypted messages.

She will have to own only one cell phone and disclose to the police her call and text message records each month. 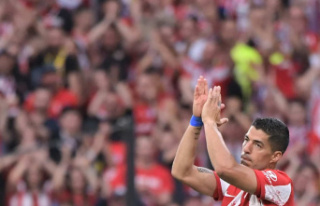 Luis Suarez soon in the MLS?