Guilty of ordering the murder of his pregnant mistress

His eight-month-pregnant mistress was found hanging from a tree, shot in the chest, several days after disappearing: Ntuthuko Shoba was sentenced to life in prison on Friday in a case that hit the headlines in South Africa . 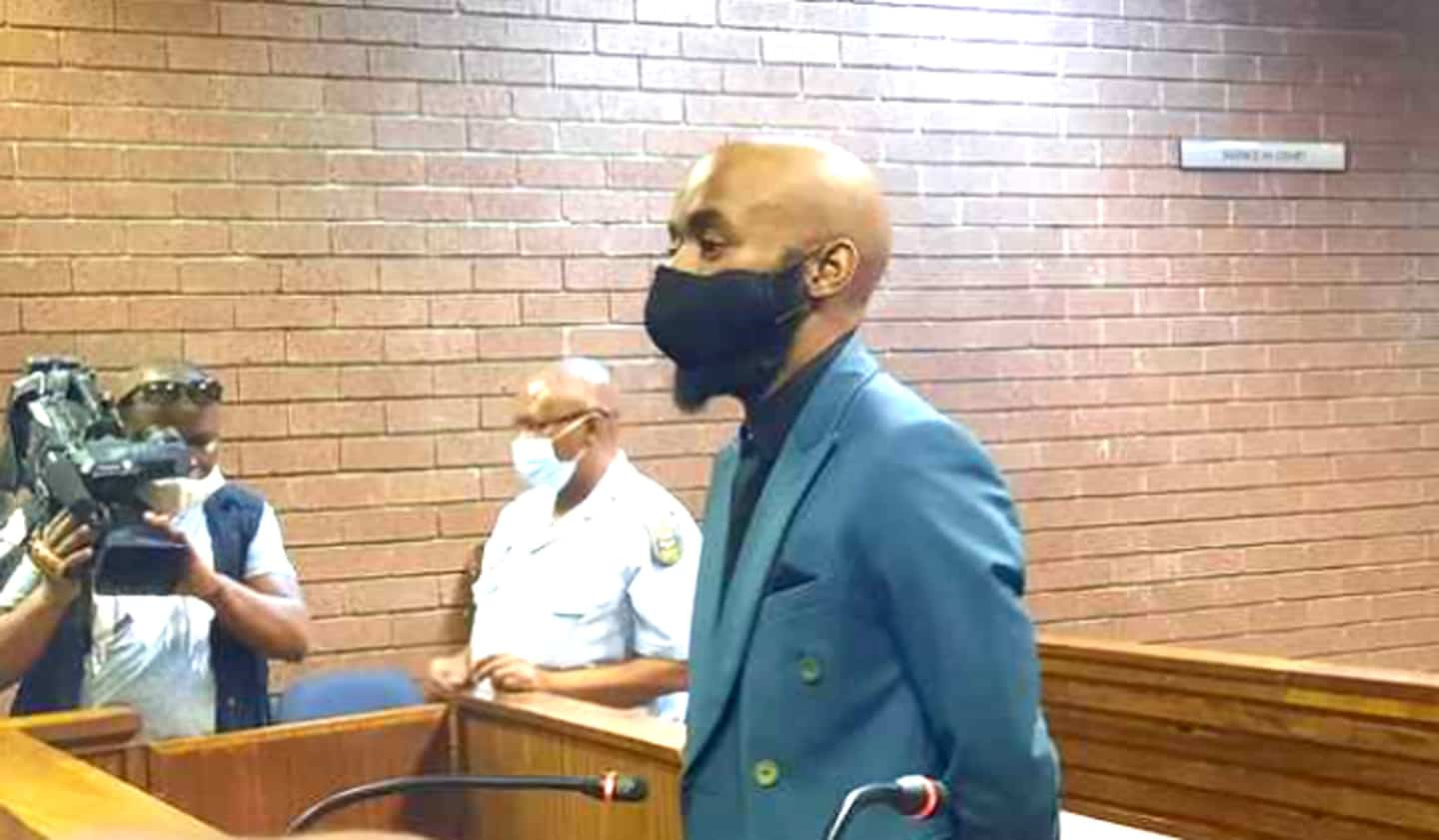 His eight-month-pregnant mistress was found hanging from a tree, shot in the chest, several days after disappearing: Ntuthuko Shoba was sentenced to life in prison on Friday in a case that hit the headlines in South Africa .

The body of Tshegofatso Pule, a lovely 28-year-old young woman, was found in June 2020, about 20 km west of Johannesburg.

“It was contract murder,” the prosecutor said, asking for the maximum sentence for a defendant who showed “no remorse” during his trial before the assizes in Johannesburg.

Mr Shoba, 33, a former employee of the Johannesburg Stock Exchange, was convicted of planning the murder and paying a hitman to carry out the dirty work.

Tshegofatso Pule was “vulnerable, she was pregnant” and she trusted him, prosecutor Faghre Mohamed added. "His murder had been planned for a long time."

Mr. Shoba had asked a hitman to murder his girlfriend, lest his wife, who had just inherited, would learn of his affair a few weeks before the child's birth.

He had sent her a fake VTC driver to convince her to get into the car that was taking her to her death, according to the testimony of the hired killer, who is currently serving a 20-year prison sentence after admitting his role in the affair.

But Mr. Shoba denied to the end to be the sponsor.

"He looked at it for the last time knowing very well that my child was going to die," exclaimed the victim's aunt on Thursday at the end of the hearing. "You will never find peace, never," she had launched, pointing to the accused.

President Cyril Ramaphosa has cited this case in several speeches condemning violence against women, which is particularly serious in this country which is among the most violent in the world.

1 Stretch marks, mastectomy, hair: Spain promotes the... 2 Paxlovid: the underused COVID-19 drug in Canada 3 Rabbit Hole: new extract and new music video for The... 4 Live at Lost River: Patrick Watson's outdoor... 5 Three women hanged in the same day in different Iranian... 6 United Kingdom: towards compensation for the victims... 7 A “very warm” meeting with Pope Francis, says... 8 "There's no more water!": the environmental... 9 COVID-19: the new booster dose open to all 10 Tim Hortons: a pastry and coffee to get out of a lawsuit 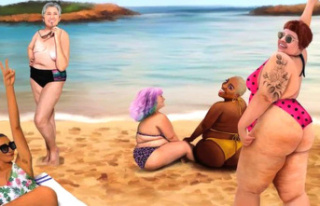