Hollywood stars including Amy Schumer, Julianne Moore and Mark Ruffalo released an open letter on Monday demanding that movies and TV shows lead by example when it comes to guns. 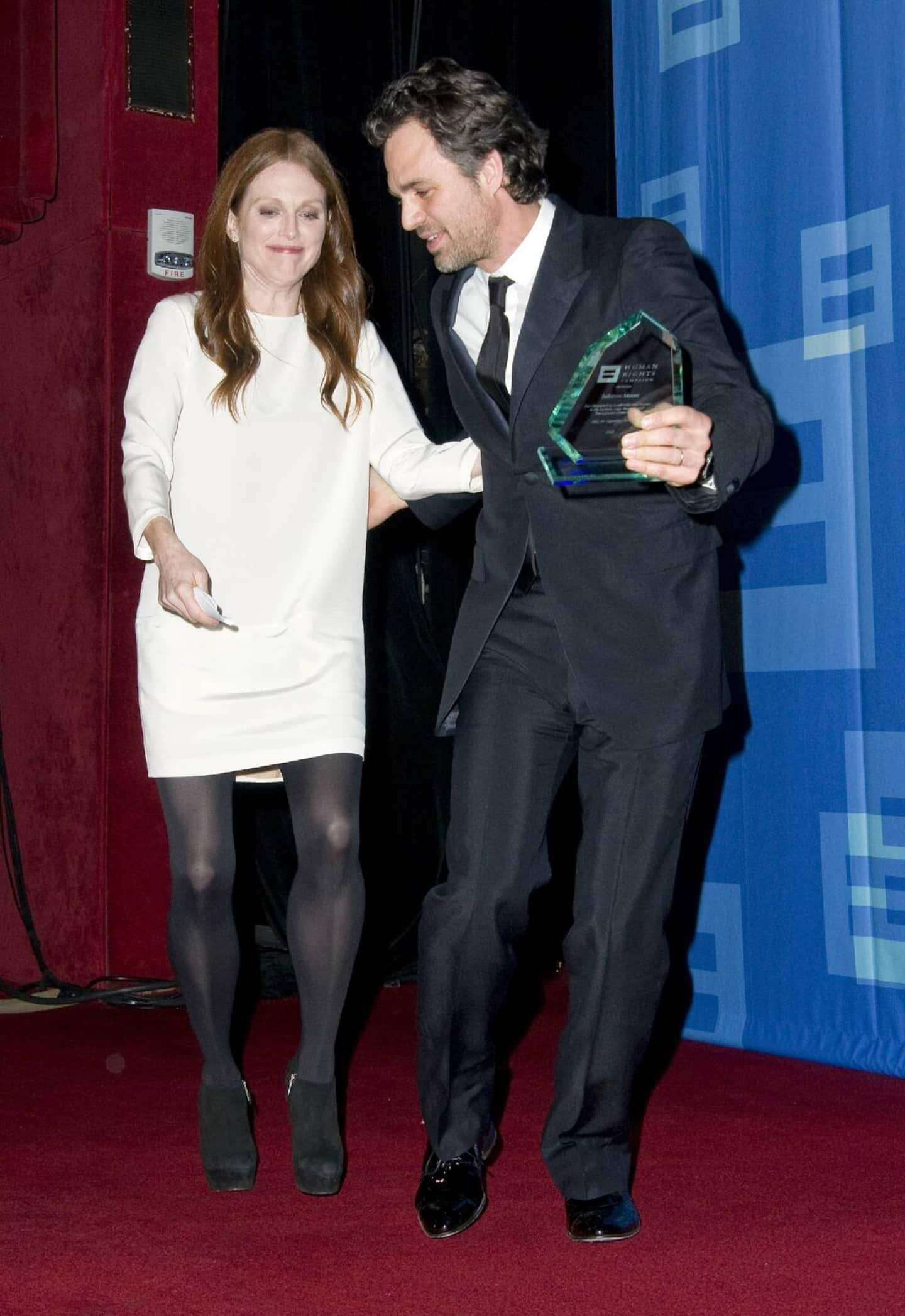 Hollywood stars including Amy Schumer, Julianne Moore and Mark Ruffalo released an open letter on Monday demanding that movies and TV shows lead by example when it comes to guns.

This open letter was written in response to the massacre of 19 children and two female teachers at a Texas elementary school in late May and a previous deadly shooting in Buffalo.

“Cultural attitudes about smoking, drinking and driving, seatbelt use, and marriage equality have all evolved in part through the influence of movies and television. It's time to start with the dangers of guns,” says the letter released by the Brady Campaign, an association calling for stricter gun regulations in the United States.

“We are not asking everyone to stop showing weapons on screen. We ask screenwriters, directors and producers to pay attention to the violence by firearms shown on screen and to promote safety in the handling of these weapons.

The films could, for example, show the characters in the process of locking the safety catch of their weapon. Teams could also try to find an alternative to guns in certain scenes without "harming the integrity of the narrative."

Noting that the number of gun deaths has recently exceeded that of motor vehicle accidents among young Americans, the open letter asks industry professionals to “limit scenes that feature both children and weapons.”

A total of 4,368 American children and adolescents under the age of twenty were killed by firearms in 2020, according to official statistics.

They point out that while guns are ubiquitous in shows and movies around the world, “only America has such an epidemic of violence.”

“The blame lies with lax gun laws, backed by political figures who are more concerned with staying in power than saving lives,” they write. "We didn't create the problem, but we want to help solve it."

1 Balarama Holness embarks on Notre-Dame-de-Grâce 2 Victory of the Cataracts: the mayor of Quebec is a... 3 Inflation: Legault opens the door to a tax cut 4 Lanaudière: the dangerous driving of a minor causes... 5 A parade of champions on Wednesday in Shawinigan 6 Accused of assault in the United States: a fake refugee... 7 Hundreds of animals are looking for a family 8 Public inquiry into Riley Fairholm's death begins 9 Not criminally responsible for assaulting his sister... 10 Alopecia drug approved in the United States 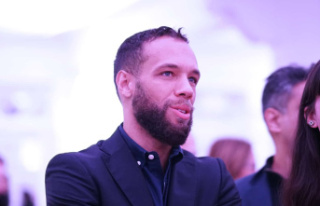