Almost 25 years ago, in 1998, the handsome 31-year-old redhead was going to play the role of a wacky homosexual in the play Ma grosse chum de fille. 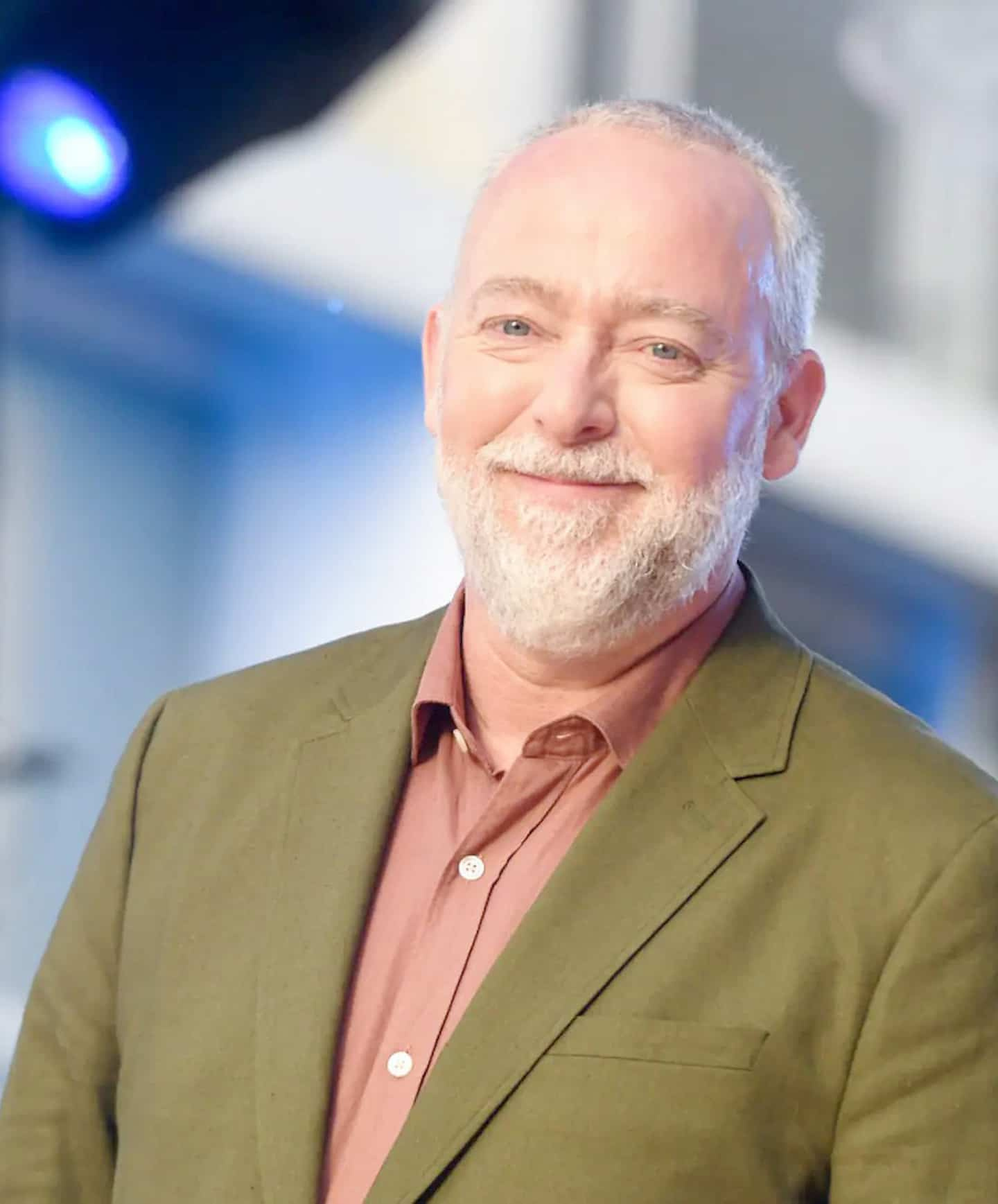 Almost 25 years ago, in 1998, the handsome 31-year-old redhead was going to play the role of a wacky homosexual in the play Ma grosse chum de fille. A graduate of the Lionel-Groulx theater option in 1989, he had already played in twenty plays, thirty so far.

A young Guy Jodoin of just over 30 years old, in the skin of Captain Patenaude, at the time of the show In a galaxy near you, created on Vrak.TV in 1998. All the members of the Romano Fafard's crew would go on to become famous and the formidable captain would win several awards and nominations for his acting over the years.

At the start of Sucré salé, when the TVA daily was broadcast live from La Ronde. Guy was at the helm of the popular TV show for 12 years, from its creation in 2002, giving way to Patrice Bélanger in 2014. During all these years, he also hosted galas and played regularly at the theater.

A charming look for Guy Jodoin, in 2004, when he hosted Pour le mieux et pour le pire on TVA. A reality show that put couples to the test. That year, he also hosted Sucré salé and played in the Rumeurs series on Radio-Canada and Histoires de filles on TVA. We have so far seen him in more than 50 TV productions.

In Bernard Émond's film Against All Hope, Guy Jodoin plays an invalid and depressed man after suffering a stroke, alongside Guylaine Tremblay who plays his wife shaken by hardship. A role that allows us to see the extent of the talent of this great actor who goes from humor to drama.

1 The new challenges of Marilou Morin 2 8 culinary series showcasing the talent of local chefs 3 [PHOTOS] Immersive exhibition: the life of Frida Kahlo... 4 The return of Francis Cabrel to Quebec 5 Rock of Ages: Lunou Zucchini “likes to share the... 6 Shock novel about toxic relationships 7 Escape the Hell of Black Mesa 8 How to prevent intestinal parasites from affecting... 9 Blindness Malaga: suddenly being plunged into darkness 10 Meta adds the ability to hang out with friends in... 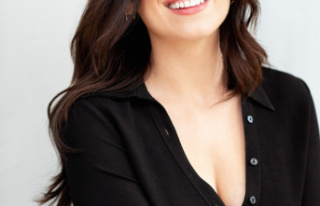 The new challenges of Marilou Morin