Suffering from cerebral palsy, Guy Martial Ngowa Nzali defied all diagnoses by becoming a junior engineer in software engineering, the last step before being able to take the Order's exam. 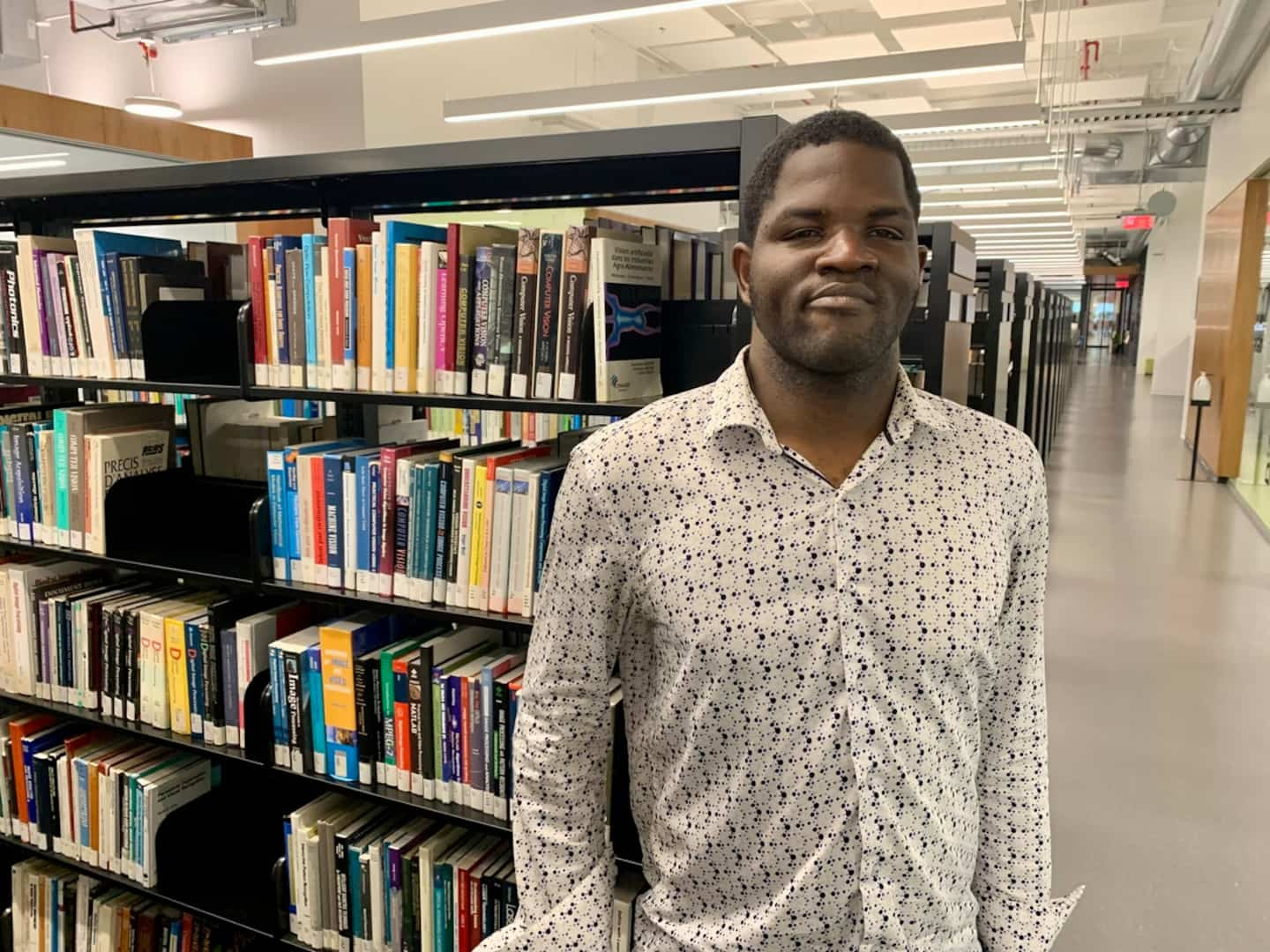 Suffering from cerebral palsy, Guy Martial Ngowa Nzali defied all diagnoses by becoming a junior engineer in software engineering, the last step before being able to take the Order's exam. This graduate of the École de technologie supérieure (ÉTS) now hopes to develop tools that can help those with the same disability.

His journey to get to where he is today has not been easy. Essentially, his paralysis affects the area of ​​his brain dealing with movement.

“So it significantly affects my movements, my motor skills and a lot of other things. It also affects my speech; I have difficulty speaking,” he explains somehow. Despite everything, he will keep his smile throughout the interview.

"I want to be able to develop software that will allow people with disabilities to better adapt to our society," he hopes.

Today, he is independent, adapting to daily life with the difficulties linked to his disability, although seemingly banal gestures, such as tying his shoelaces or buttoning his shirt can nevertheless give him a hard time. Being understood when speaking is also not always easy.

Since arriving in Quebec eight years ago, he has learned to live on his own, but the road to achieving this autonomy has been long and difficult.

“I was not the same person I am now. I come from afar, he says. Until the age of seven, I had trouble bringing anything to my mouth, I couldn't hold my head; she was swaying and I was even drooling like a baby again.”

It is thanks to the support of his parents and loved ones that he was able to persevere to get to where he is today. His mother gave up her career in business law to take care of him. His father also supported him throughout his journey.

The school, in his native country of Cameroon, was not the most obvious. Unable to take his own notes when teachers were explaining a subject, he relied on the help of his friends.

"I was not able to take notes in class, so I photocopied my friends' notebooks," he recalls. Some teachers also prepared summaries of their lessons for him.

After his studies in Cameroon, Mr. Nzali wanted to obtain a university degree in France or Quebec. It was ultimately the accommodation measures proposed by ÉTS that convinced him to come to Montreal.

Even after graduating from high school, finding work was a challenge.

“Employers weren’t aware enough. This is one of the projects I intend to work on: to raise awareness about the world of disability,” he reveals. It was with the support of ÉTS, which took on the role of intermediary, that he was able to obtain a job.

After having long benefited from the help of those around him to get to where he is today, it is now his turn to give back. He recently welcomed into his home one of his little brothers, who follows in his footsteps by studying mechanical engineering at ÉTS. 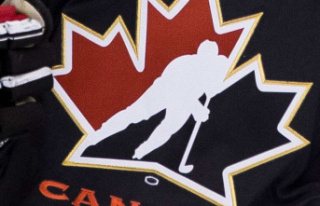