Haiti: at least 234 dead or injured in Cité Soleil

At least 234 people were killed or injured between July 8 and July 12, victims of gang violence raging in Cité Soleil, the most disadvantaged commune in the agglomeration of Port-au-Prince, the capital of Haiti. 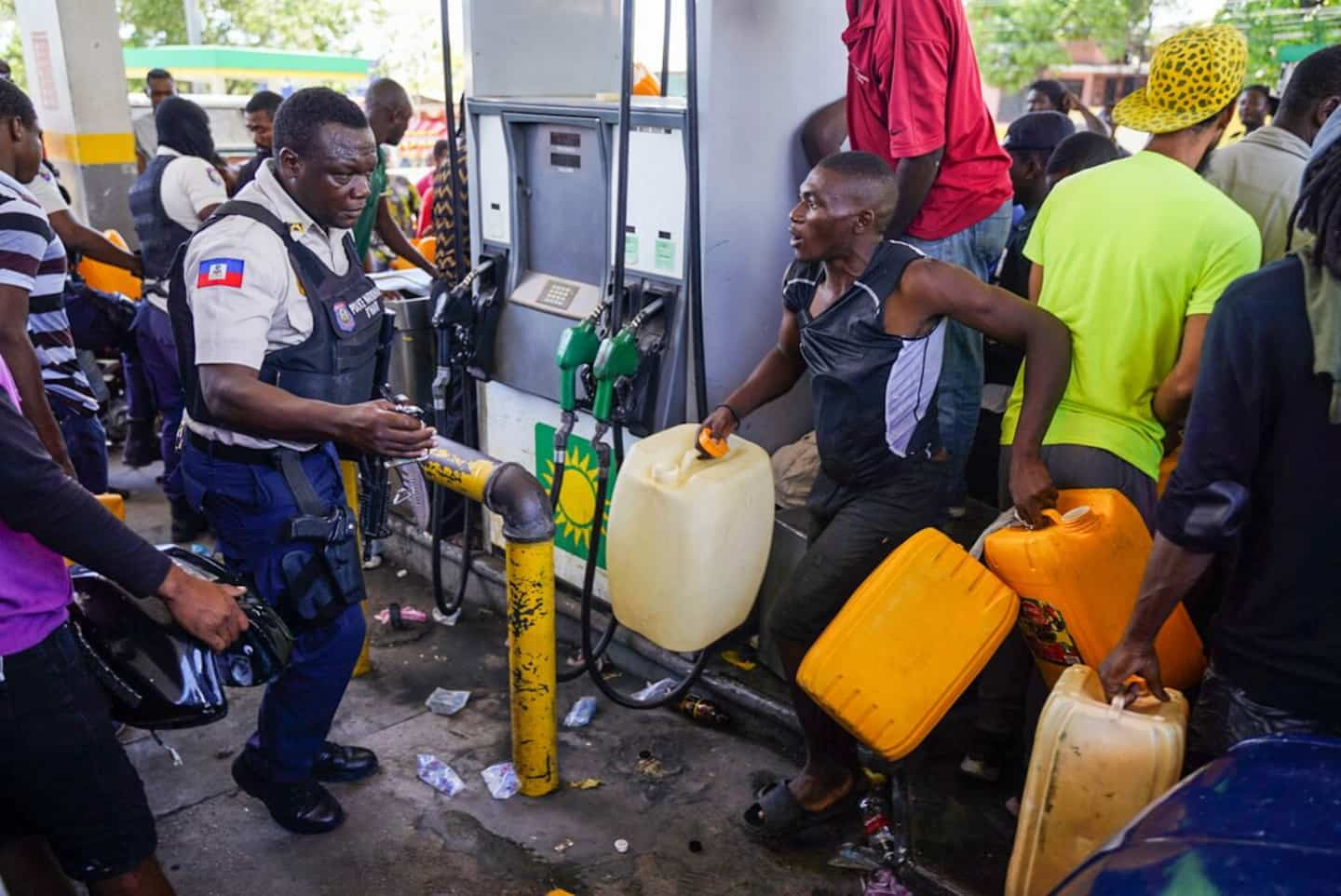 At least 234 people were killed or injured between July 8 and July 12, victims of gang violence raging in Cité Soleil, the most disadvantaged commune in the agglomeration of Port-au-Prince, the capital of Haiti. , the UN announced on Saturday.

• Read also: Haiti: dangerous pollution of the largest slum in the capital, according to UN experts

"Most of the victims are not directly linked to the gangs, but were targeted by gang members and we have also received new information on sexual violence", writes the Office of the United Nations High Commissioner for Human Rights, which recorded 934 murders, 684 injuries and 680 kidnappings over the period from January to the end of June 2022.

A previous assessment of the National Network for the Defense of Human Rights - an NGO - reported 89 dead, 74 injured and 16 missing.

“We are deeply concerned about the worsening violence in Port-au-Prince and the increase in human rights violations being committed against the local population by heavily armed gangs,” writes Jeremy Laurence, spokesperson for the High Commission. .

“We urge the authorities to uphold all human rights and put them at the heart of their actions in this crisis,” he continues.

"The fight against impunity and sexual violence, as well as the strengthening of human rights and the monitoring of their application must remain a priority", he explains.

“We call on those who are responsible for and support this armed violence to immediately cease and respect the lives and work of all Haitians, most of whom live in poverty,” the spokesperson said in a call that did not is unlikely to be heard.

Since Friday, bursts of automatic weapons crackle all day long in Cité Soleil, the most disadvantaged and densely populated commune in the metropolitan area: two factions of gangs clash there without the police, in lack of men and equipment, does not intervene.

Along the corridors of slums that have formed there over the past four decades, thousands of families have no choice but to hide in their homes, without being able to obtain water and food.

Some residents are victims of stray bullets even inside their modest homes, made of simple sheet metal, but ambulances are not allowed to circulate freely in the area to help the injured.

These deadly clashes between gangs affect all activities throughout the capital, because it is in Cité Soleil that the oil terminal that supplies Port-au-Prince and all of northern Haiti is located.

Across the capital, gas stations no longer dispense a drop of fuel, drastically driving up prices on the black market.

For more than two years, gangs have multiplied villainous kidnappings in the city, sequestering people of all socio-economic origins and all nationalities.

Enjoying widespread impunity, the criminal gangs have amplified their actions over the weeks: at least 155 kidnappings were committed in June against 118 in May, reported the Center for Analysis and Research in Human Rights, in its latest report released on Wednesday. 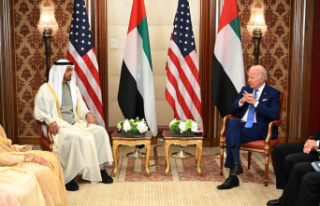 Biden invites the President of the United Arab Emirates...