Haiti: more than 471 dead, injured or missing in less than 10 days

More than 471 people were killed, injured or missing in violence between gangs in Cité Soleil, on the outskirts of the Haitian capital Port-au-Prince, from July 8 to 17, the UN said. 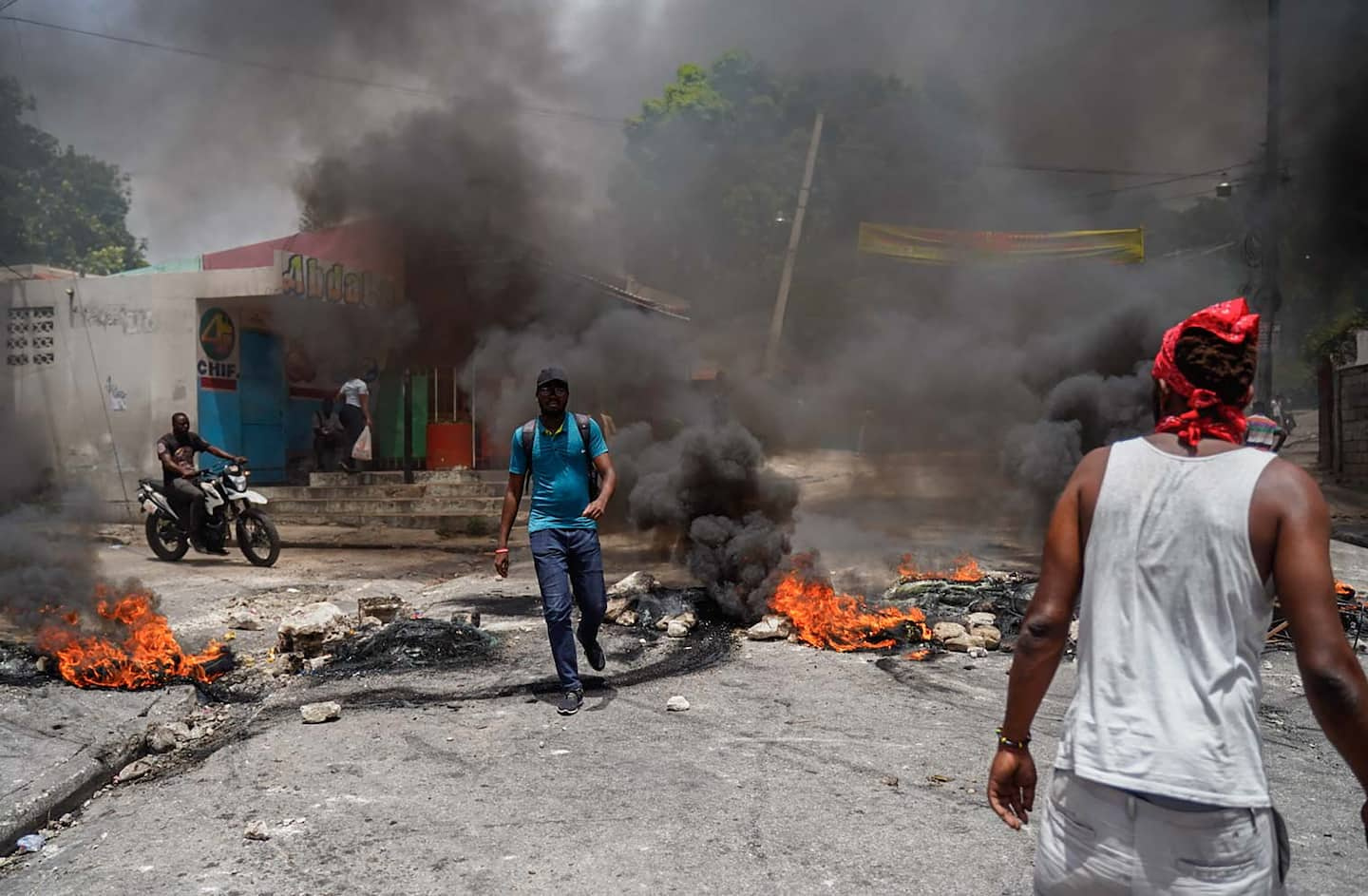 More than 471 people were killed, injured or missing in violence between gangs in Cité Soleil, on the outskirts of the Haitian capital Port-au-Prince, from July 8 to 17, the UN said. Monday.

• Read also: At least 17 migrants dead after the sinking of a ship off the Bahamas

• Read also: Haiti: dangerous pollution of the largest slum in the capital, according to UN experts

"Serious incidents of sexual violence against women and girls, as well as boys recruited by gangs, have also been reported," the United Nations said in a statement.

About 3,000 inhabitants of this town, the poorest in the metropolitan area of ​​Port-au-Prince, had to flee their homes, including "hundreds of unaccompanied children".

Humanitarian agencies, which have started to provide assistance to the most vulnerable people, report that the security situation is still very fragile.

The UN deplores in its statement that "access to health care (is) limited or non-existent, with many health centers closed and access of medical personnel to the area limited, while food and water is lacking”.

For more than two years, gangs who enjoy widespread impunity have extended their territorial hold beyond the slums of the Haitian capital and are multiplying villainous kidnappings.

Ulrika Richardson, United Nations coordinator in Haiti, called in the text "all parties to end the deadly violence and to remain committed to maintaining an open humanitarian corridor to Cité Soleil in order to allow unhindered access to aid. humanitarian and medical assistance to civilians in need”.

Faced with an understaffed and under-equipped national police force, criminal gangs have, since the beginning of June, attacked key institutions in Port-au-Prince, such as the courthouse and the port administration. .

His legitimacy disputed, Prime Minister Ariel Henry has not yet spoken on this outbreak of violence which notably ravaged Cité Soleil in early July.

Haiti is mired in a political crisis resulting from the last elections, held at the end of 2016. The assassination of President Jovenel Moïse, by an armed commando at his home on July 7, 2021, has profoundly aggravated the situation.

1 Gunshots cause panic at Dallas airport 2 “Comparing rape with a vaccine is pathetic”, launches... 3 Attend Pope Francis' mass in Saint-Anne-de-Beaupré... 4 Unjustly dismissed, her ex-employer must pay her $10,000 5 A Quebecer from CF Montreal will miss the rest of... 6 Jets: Pierre-Luc Dubois tries to silence the rumors 7 Castellanos leaves MLS for La Liga 8 Fantasia unveils its prize list 9 The impact of inflation worries Canadians 10 Gas: Zelensky calls on Europe to strengthen sanctions... 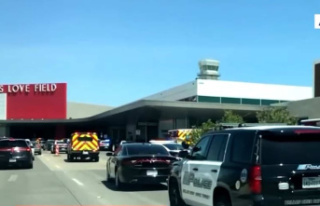 Gunshots cause panic at Dallas airport