Half a billion dollars worth of drugs burnt in Burma

Burmese authorities announced on Sunday that they had burned half a billion dollars worth of drugs, as the UN warned that methamphetamine production was reaching record highs in the region. 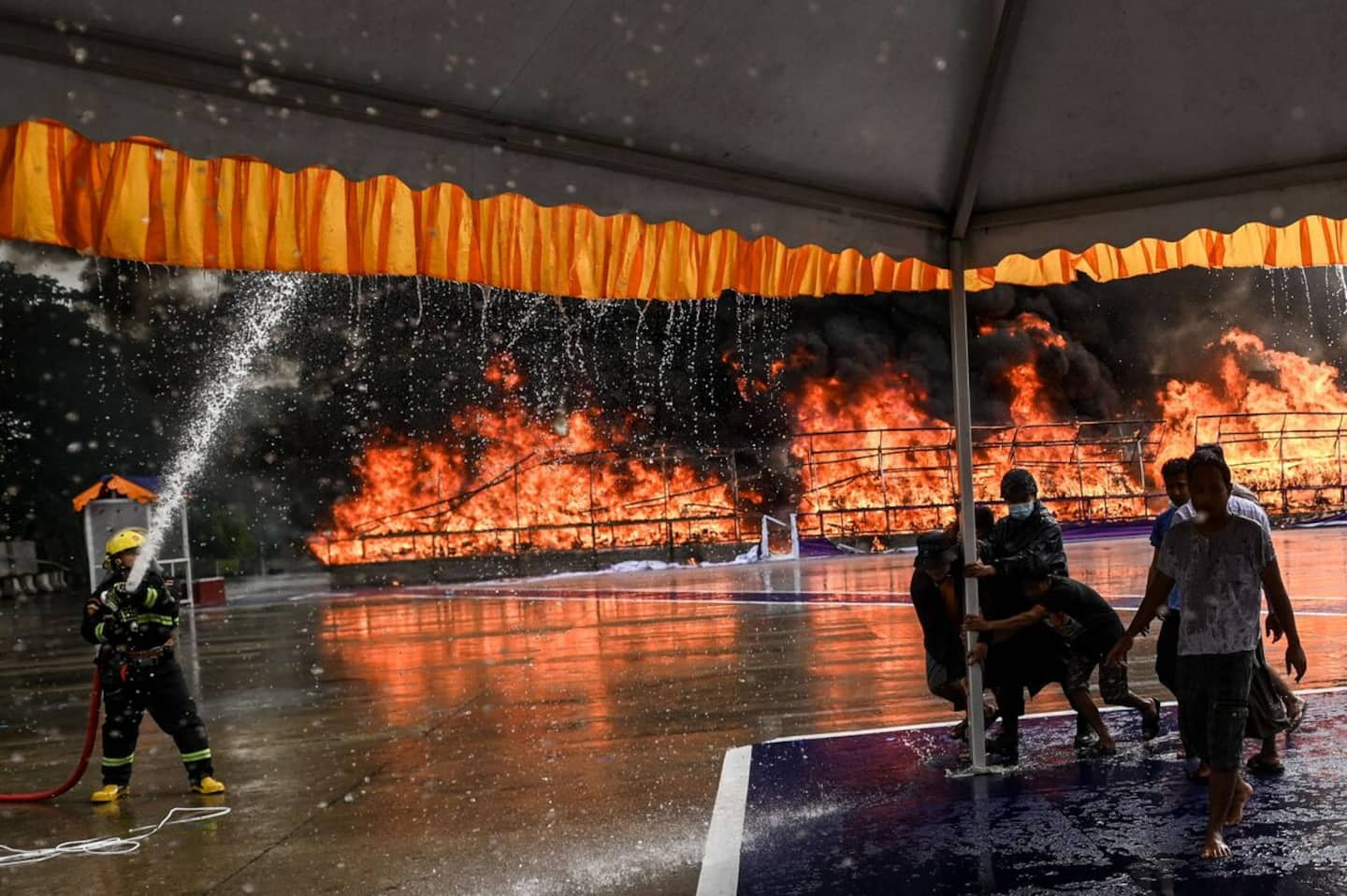 Burmese authorities announced on Sunday that they had burned half a billion dollars worth of drugs, as the UN warned that methamphetamine production was reaching record highs in the region.

Nearly two tons of heroin and 630 million tablets of methamphetamine went up in smoke in Yangon, according to the authorities.

But some experts believe that this gesture is only a smokescreen put in place by the military junta which does not seriously seek to curb the problem, as independent analyst David Mathieson told AFP. “active military complicity to protect large-scale drug production”.

The United Nations published a report last month indicating that one billion methamphetamine pills were seized in East and Southeast Asia last year, a record figure.

During that same period, 79 tonnes of crystal meth were seized in the region, the report added.

According to experts, this production is reaching unprecedented levels, favored in particular by the coup d'état in Burma in February 2021, which paralyzed the economy.

The lawlessness in the country provides ideal conditions for drug labs to flourish, with a largely unchecked supply of precursor chemicals from China.

1 Six months from COP15 biodiversity, a long way to... 2 The SQ is investigating the suspicious death of a... 3 Norway celebrates rainbow love in the aftermath of... 4 The G7 has fun... on Putin's back 5 Housing crisis: soaring rents continue in Quebec 6 Aquaman star calls for action to save the oceans 7 In sweat and mud, a Thai buffalo race to preserve... 8 Dozens of arrests during the Pride March in Istanbul 9 Moscow says it hit an arms factory in Kyiv 10 TO SEE | Dramatic clouds that look like the ocean 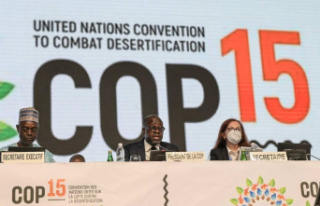 Six months from COP15 biodiversity, a long way to...