A sum of $552,000 will be paid for the restoration and requalification of heritage buildings of a religious nature in Quebec. 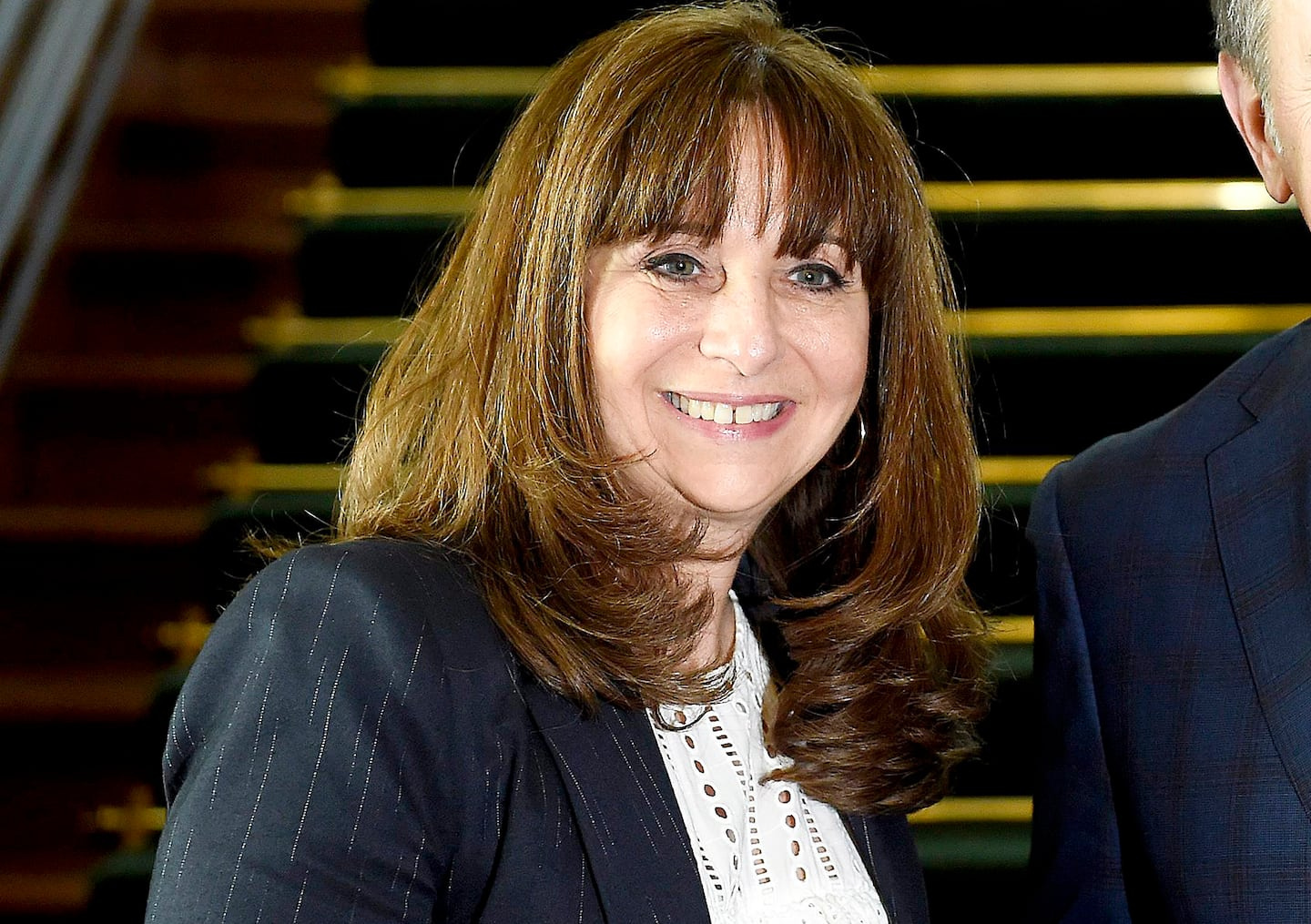 A sum of $552,000 will be paid for the restoration and requalification of heritage buildings of a religious nature in Quebec.

Of this envelope, $525,000 is granted to the Quebec Religious Heritage Council for the realization of two restoration projects.

These amounts are intended to preserve real estate with heritage value. The church of Saint-Louis-de-Courville, in the Beauport borough, as well as the Jesuit chapel, on rue Dauphine in Old Quebec, will receive aid.

It will make it possible to restore the roof and the bell towers of the two buildings.

In addition, funding of $27,000 is earmarked for the requalification of the Church of Notre-Dame-de-Jacques-Cartier, located on Saint-Joseph Street in Lower Town Quebec.

This amount will be used to support organizations wishing to carry out requalification projects and which are in the early stages of the planning phase. A feasibility study for the renovation of the church will be carried out.

The Quebec government says it wants to preserve a "precious heritage" by also practicing a duty of memory.

Minister Roy had already announced a sum of $4 million to allow urgent work to be carried out on the Très-Saint-Sacrement church, now classified as a heritage building.

The government wants the restoration of this church in order to find a new vocation for it.

The church ceased to be used as a place of worship in 2019. Since then, it is no longer accessible and its grounds have been fenced off as a security measure. The parish would have incurred, in recent years, $ 1.8 million in maintenance costs.

–With the collaboration of Marianne White

1 Longueuil: the BEI launches an investigation into... 2 A vehicle targeted by a suspicious fire in Montreal... 3 G20: Von Der Leyen in favor of participation even... 4 In New York, firecrackers sow panic at the pride march 5 Japan, hit by record temperatures, fears a power shortage 6 NATO membership: Erdogan to discuss with Swedish and... 7 Mr. Trudeau, please don't touch anything anymore 8 Passports that do not pass 9 A humanist has just left us 10 Donald Nixon et Richard Trump 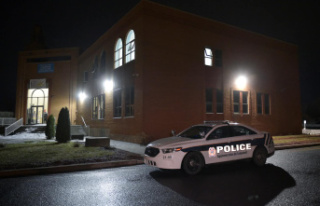 Longueuil: the BEI launches an investigation into...