The strong winds that hit the Côte-Nord region on Friday and Saturday caused damage to infrastructure, including an aqueduct problem. 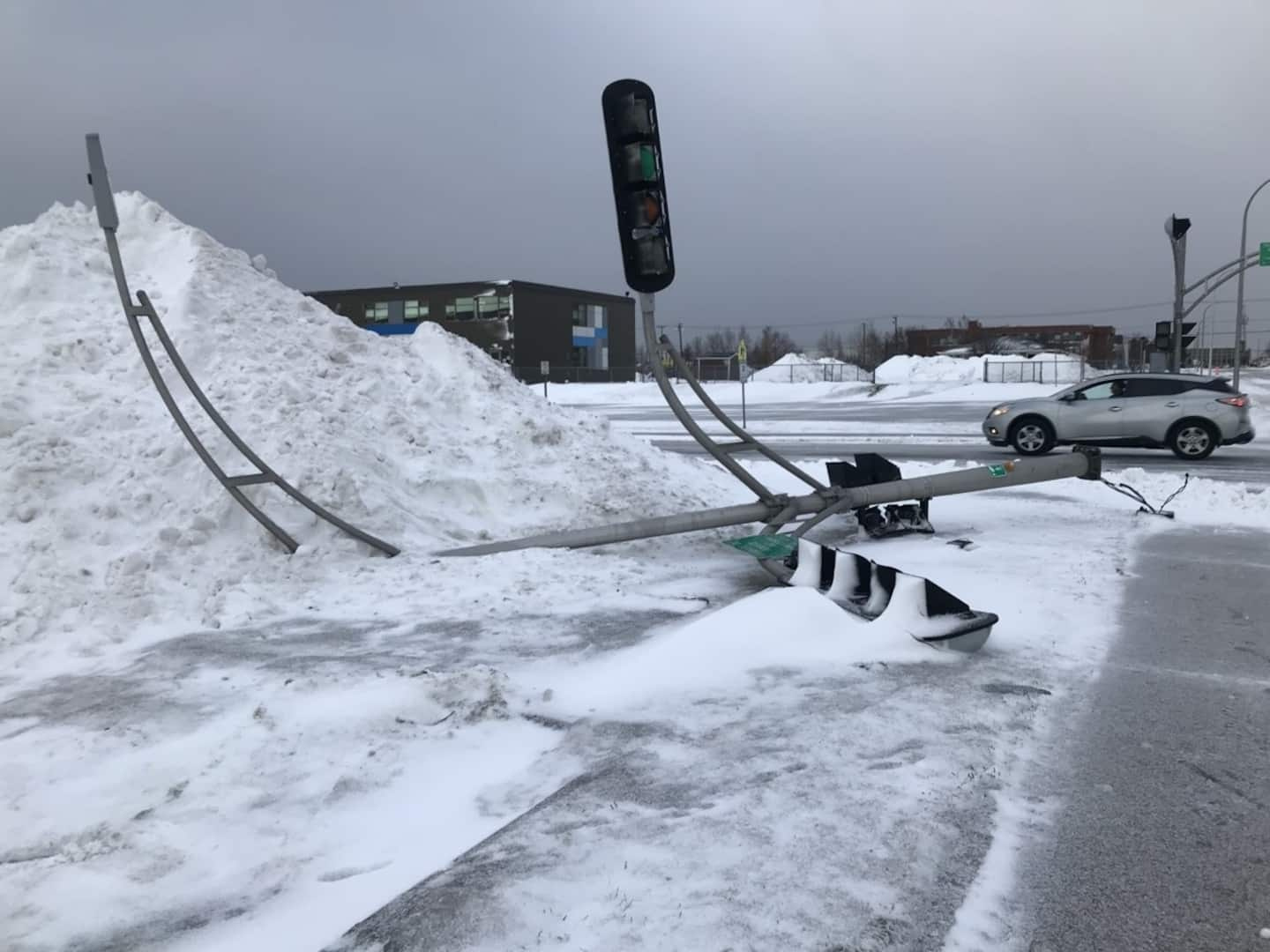 The strong winds that hit the Côte-Nord region on Friday and Saturday caused damage to infrastructure, including an aqueduct problem. Half of the 18,000 residents of Sept-Îles find themselves without electricity and drinking water at Christmas.

• To read also: Storm: "It's the Third World!" deplores an American at Montreal-Trudeau airport

Steeve Beaupré, the mayor of Sept-Îles, urged the senior population, among others, to come and warm up at the socio-recreational center because "the temperatures inside can drop to 3 or 4 degrees ".

Roofs lifted and even torn off, fences flown away, buildings collapsed, lampposts fallen, this is the assessment made by the mayor of the city. Only one in three buildings was spared in the city, he was surprised.

For his part, he affirms that “it is unheard of! We are used to having snowstorms on the North Shore, it is not unusual, but winds of this force which are similar to a hurricane or a tornado.

The priority remains “the safety of people, above all”, reassured Mr. Beaupré.

The mayor invites the population to go to the socio-recreational center of Sept-Îles located on rue Joliette, where makeshift beds have been installed, to find refuge there and fill their containers with drinking water available on site.

The current should gradually recover during the week and the situation should resolve by December 27 or 28, according to the information obtained by Mr. Beaupré.

Sunday afternoon, the general manager of the city of Sept-Îles met with all the actors involved in the storm operation in order to develop an emergency plan if he had to deploy, in the event that the critical situation should extend beyond December 28.

The aqueduct problem that occurred on Saturday is still not resolved, but the mayor indicates that after the return of electricity, the issue can be resolved. 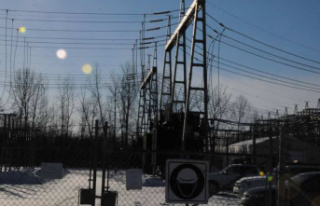 More than 95,000 Quebecers still without power