Quebec's Félix Auger-Aliassime broke a key game in the sixth game of the decisive set to win 6-3, 5-7, 6-3 against American Marcos Giron on Tuesday in a match of first round at the tournament in Halle, Germany. 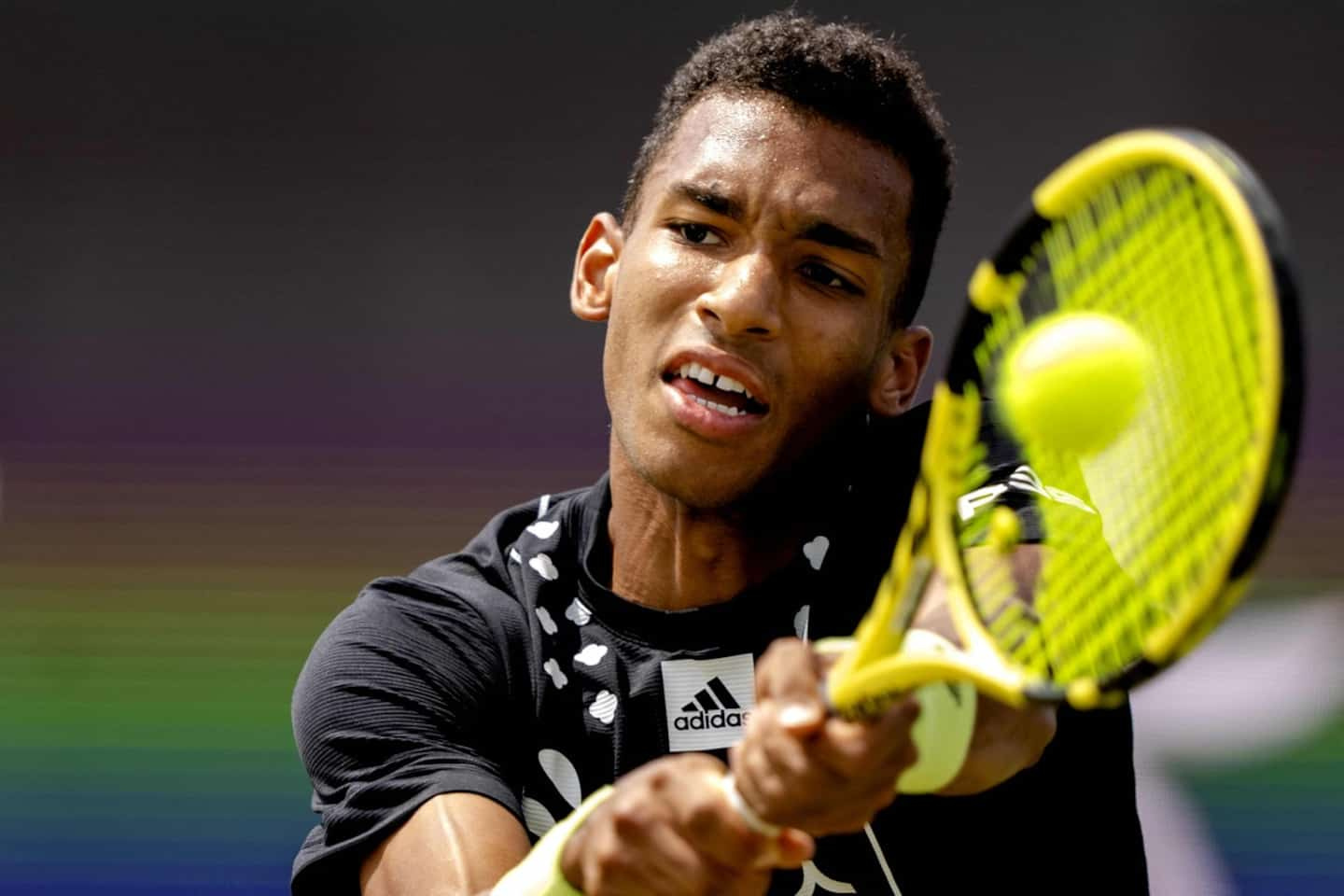 Quebec's Félix Auger-Aliassime broke a key game in the sixth game of the decisive set to win 6-3, 5-7, 6-3 against American Marcos Giron on Tuesday in a match of first round at the tournament in Halle, Germany.

• To read also: Serena Williams gives “appointment” to Wimbledon for her return

The fourth seed of the competition needed 2 h 12 min to overcome the 60th racket of the ATP circuit. She had three break chances and capitalized on the second to take a 4-2 lead in the final set and never looked back.

Auger-Aliassime slammed 11 of the 12 aces in this duel on grass. On second serves, he had the upper hand 56% of the time. Under such circumstances, Giron won only 46% of the points. The loser made three breaks, but allowed the maple leaf player five.

The ninth player in the world will face in the second round another athlete from the United States, namely Mackenzie McDonald (53rd).

On the Berlin side, Ontario's Bianca Andreescu won her first women's doubles match alongside Germany's Sabine Lisicki. The duo defeated China's Yang Zhaoxuan and Xu Yifan 7-5 and 6-4. Her next challenge will be played by American Asia Muhammad and Japanese Ena Shibahara.

In singles action, Andreescu will face fourth-seed Karolina Pliskova of the Czech Republic in the second round on Wednesday.

1 WHL playoffs: Canadian prospect Kaiden Guhle named... 2 Here is the F1 party calendar 3 Instagram wants to give parents more tools to monitor... 4 US Senate backed gun deal despite flaws 5 In Kyiv, a shelter for animal survivors of the war 6 PQ MP Martin Ouellet will not seek a new mandate 7 A contract for over 100,000 monkeypox vaccines 8 The Rams still want 'OBJ' 9 The Large painting of Memory City in the spotlight... 10 Another award for Simon Boulerice's "Six... 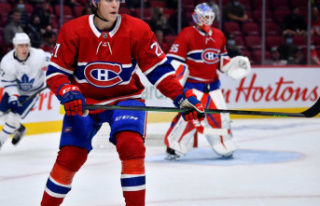