For some, Halloween is synonymous with candy, treats and other confectionery. 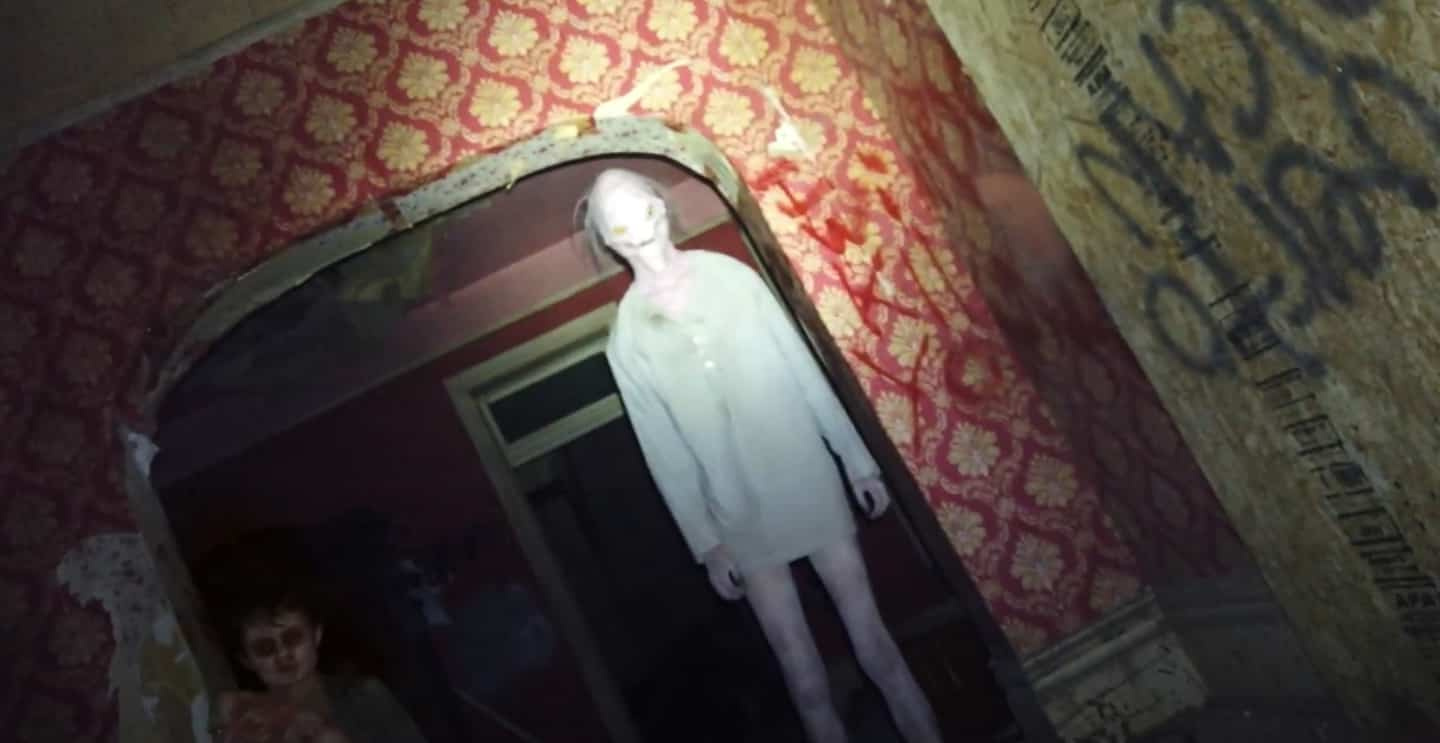 For some, Halloween is synonymous with candy, treats and other confectionery. But for others, October 31 – and the period preceding it – rhymes more with horror films and their barbaric monsters, bloody killers or even bloodthirsty creatures. The Michael Myers, Jason Voorhees and other bogeymen have no more secrets for you? Looking to add more titles to your repertoire? The Journal offers you its 7 favorites of the last few years.

A gang of boys who disappear one by one from their neighborhood. A black phone (obviously) that links the present to the past. And, most importantly, a delightfully Machiavellian Ethan Hawke in a mask created by horror master Tom Savini. This is the perfect cocktail for a devilishly successful horror film.

Available on video on demand

Do you like surprises? So much the better. Because it's nearly impossible to anticipate every twist and turn in the meandering plot of Barbarian, filmmaker Zach Cregger's first foray into horror. It's twisted, it's brutal, it's ruthless and it's downright depraved. In short, it lives up to its title.

It's hard to describe Deadstream well and, above all, to do it justice in just a few words. Camped somewhere between the universes of the Blair Project and The Opera of Terror, this feature film by Joseph and Vanessa Winter turned out to be our best discovery during the Fantasia festival last summer. It's available now on the Shudder platform, giving fans the perfect excuse to check out this "Netflix of horrors" by taking advantage of its seven-day free trial offer.

Over 40 years after its initial release, horror classic Terror Train is getting a second life. Put back on track by Quebecer Philippe Gagnon, it contains nods to the original work, but also surprises for fans of the first hour. Immediate boarding !

Available on Crave, Super screen and the Tubi app.

After a handful of damnedly successful short films (including the excellent Milk), Montreal filmmaker Santiago Menghini launched his very first feature film last year, Nobody Gets Out of Here Alive. This new niche has allowed him to demonstrate his exceptional mastery of the codes of the genre by creating anxiety-provoking and hermetic atmospheres, even suffocating.

Slaxx takes advantage of an intriguing premise to pique curiosity: a pair of designer jeans sows terror in a trendy boutique. But beyond this somewhat absurd concept, this film by Elza Kephart offers equal parts laughter, blood and particularly relevant social commentary.

Available on video on demand

A hidden gem, the film Hell House LLC made few waves in Quebec when it was released. And yet. We are transported there to the darkness of the Abaddon Hotel, a New York establishment abandoned since fifteen people perished in circumstances as tragic as they are nebulous. But is the building really deserted? This is the question that will be asked by a film crew dispatched to the scene in the hope of unraveling the mystery. 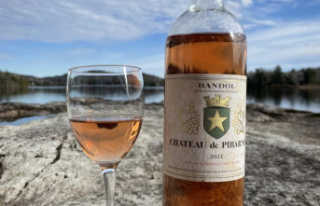