Halloween massacre in Quebec: the verdict against Carl Girouard appealed

As sentencing submissions for the man convicted of two murders and five attempted murders in Old Quebec on Halloween 2020 take place, the defendant's attorney took the opportunity to file the document to appeal the verdict. 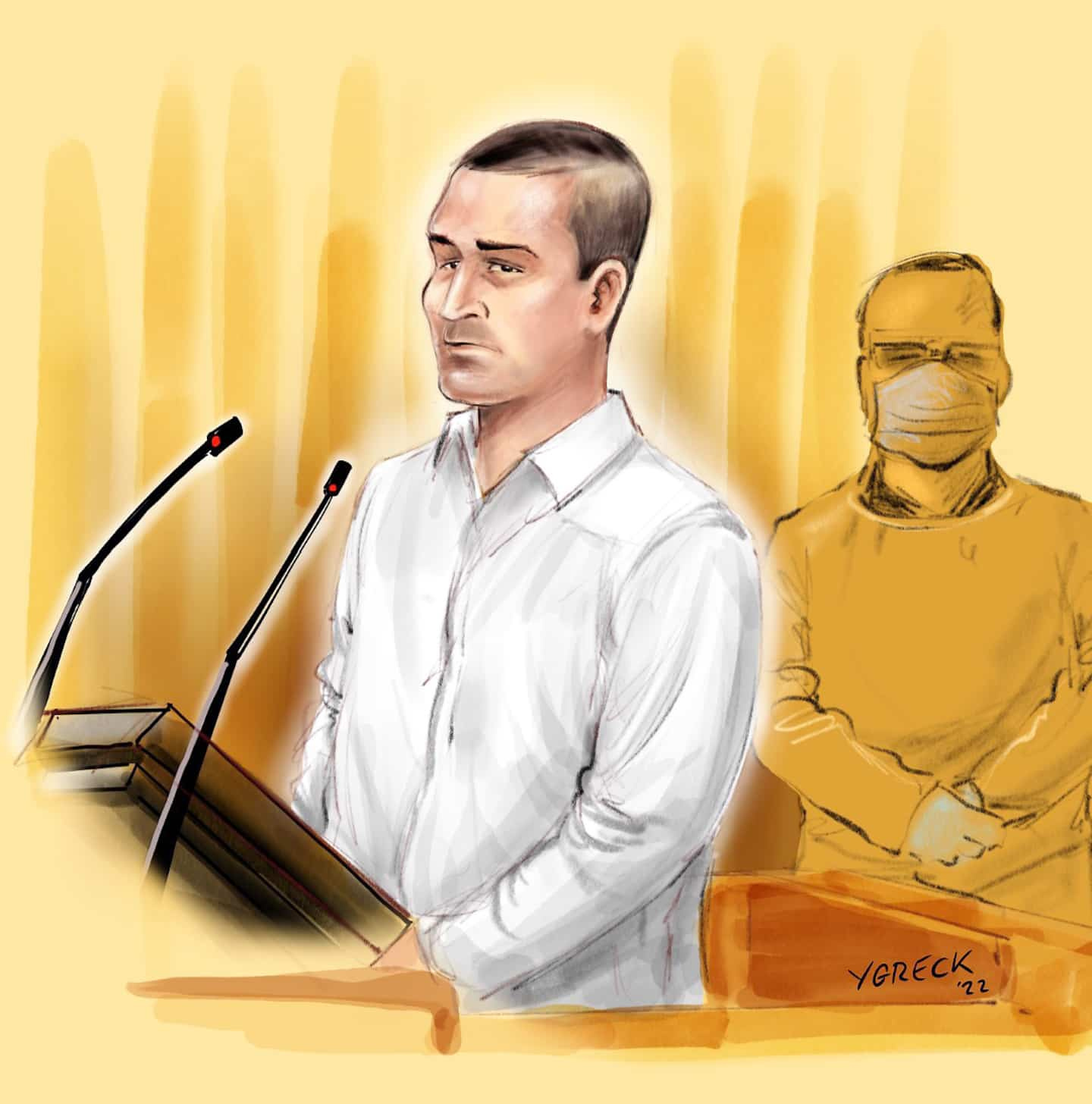 As sentencing submissions for the man convicted of two murders and five attempted murders in Old Quebec on Halloween 2020 take place, the defendant's attorney took the opportunity to file the document to appeal the verdict.

• To read also: Trial of Carl Girouard: “I trusted the judicial system and I am not disappointed”

• To read also: The victims of Carl Girouard and their relatives relieved

For two weeks, following the decision of the Supreme Court in the Alexandre Bissonnette case which made unconstitutional the accumulation of periods of ineligibility before parole in the case of multiple murders, Carl Girouard knows what to expect. It will be a life sentence without the possibility of release for 25 years, even though he has two deaths.

Only one option is therefore available to Girouard in order to reduce his sentence, the challenge of the guilty verdict for two first degree murders. Moreover, his lawyer, Me Pierre Gagnon, who had announced that he would go before the Court of Appeal as soon as the verdict of May 20, took advantage of his presence at the Quebec courthouse to file his notice of appeal.

Two reasons are mentioned. First with regard to the judge's final instructions to the jury. “Mainly in relation to an objection which was upheld by the court where we wish to cross-examine the expert Faucher on decisions of the Court of Appeal which had reproached him for personal comments”, explained the lawyer.

The other criticism relates to a comment made by the judge just before the verdict where he blamed the Crown, but especially the investigators, for the police interrogation at 5.30 a.m. when Girouard did not say a word, apart from that he wanted to talk to his lawyer. Judge Richard Grenier had led a charge against the prosecutor saying it was "unacceptable" to act in this way in the face of the defendant's fundamental right to silence. 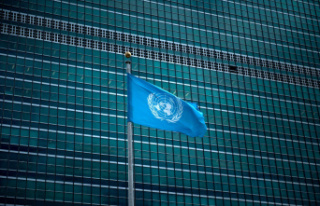 In court, the UN denounces the British plan to deport...