After being deprived of large gatherings for two years, citizens have returned to downtown Quebec and neighborhood parties to celebrate, as it should be, the national holiday of Quebecers. 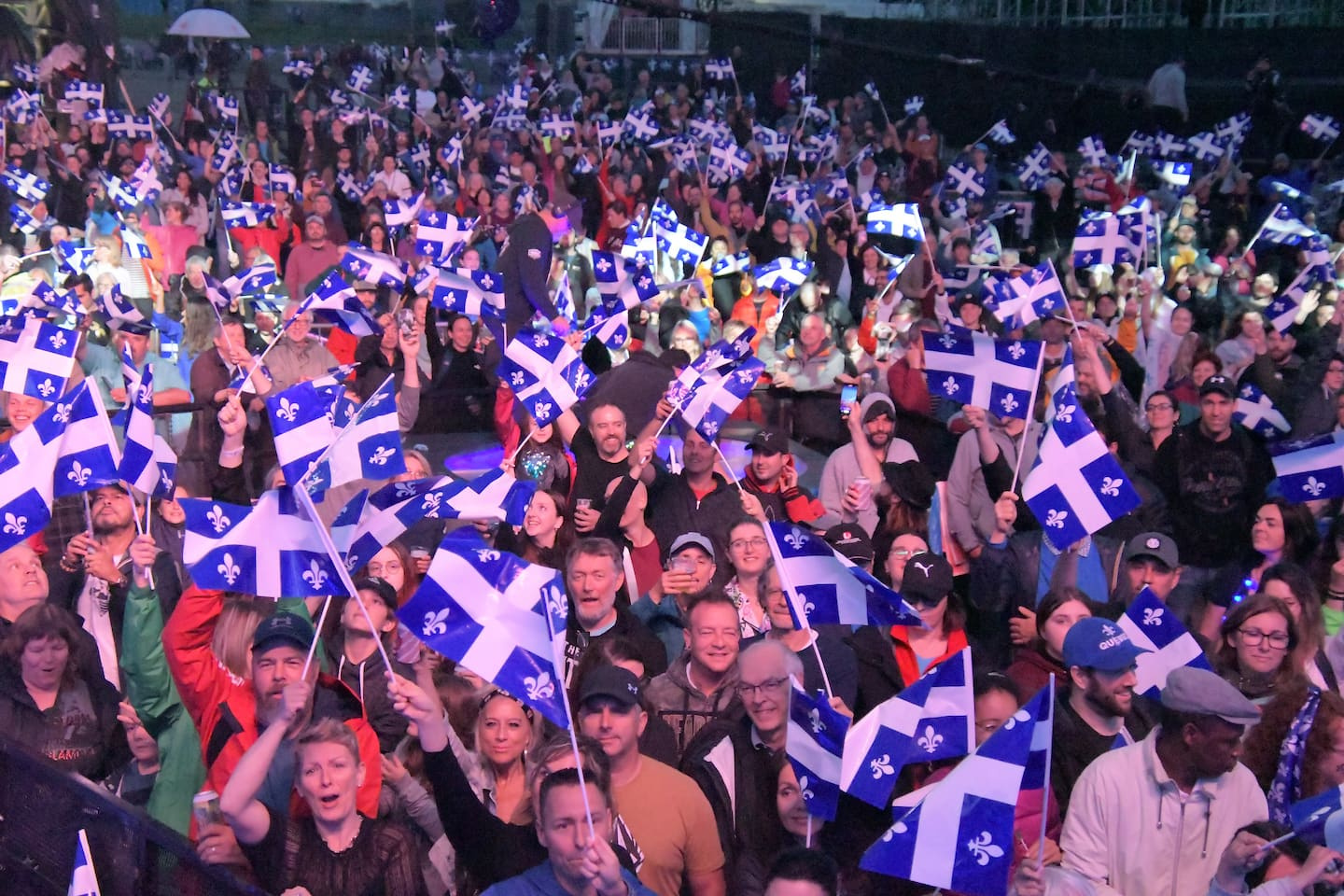 After being deprived of large gatherings for two years, citizens have returned to downtown Quebec and neighborhood parties to celebrate, as it should be, the national holiday of Quebecers.

Even if the uncertain weather came to spoil the great reunion of the feast of Saint-Jean on the Plains of Abraham on Thursday evening, thousands of diehards had brought out their fleur-de-lis flags to attend the traditional show, a first since 2019 .

At 18, the drizzle was not going to stop Marie-Lou Harvey and Laurie Ménard who made the road to Saint-Jean-sur-Richelieu to attend their first Saint-Jean show.

"The national holiday in the Capitale-Nationale is the dream. We're here for three days," exclaimed the girls who were eager to see Marjo and Marc Labrèche in action.

For Marine Colling, who arrived from France two years ago to join her sister Océane, it was also a first national holiday on the Plains of Abraham.

With friends, she also took the opportunity to celebrate her 21st birthday. “In France, everyone goes out in the street, but there is not a big stage and a big show like here. »

Despite the gloomy weather on Thursday, the businesses of the Grande Allée relished the return of the national holiday.

"Mother Nature hasn't spoiled us, but we have a lovely evening. The traffic is very good,” explained Alex Grenier, co-owner of the Atelier.

Moreover, the merchants met expected a very good weekend because of the three-day holiday for the majority of workers.

Under a blazing sun, families were numerous and smiles were present at the neighborhood parties that took place in several boroughs of Quebec City on Friday.

This was particularly the case at the Falls Community Center in Beauport. The Le Pivot organization, which organized the June 24 festivities, went all out with games for children, hot dog lunch and dinner, flag raising, patriotic speeches and the Leboeuf Deschamps show at the end.

“We are celebrating our 40th anniversary,” proudly mentions Ginette Faucher, executive director of the organization who has been there since the beginning.

In two days, the Quebec City Police Department has not reported any unfortunate incident related to the Saint-Jean festivities.

1 On dating sites and apps, rude behavior proliferates 2 Chinese President Xi Jinping to visit Hong Kong 3 Ukraine demands 'fire parity' with Russians... 4 50 ideas to improve Quebec 5 The surprising face of the judges 6 Horne Foundry: Abitibi could do without it, says Richard... 7 The Center Jacques-Cartier: regaining self-confidence... 8 A ticket to Montreal, while he was in the Islands 9 "He (Darcy) was ok" - Bednar 10 The Tour de France 2022: at their best just in time 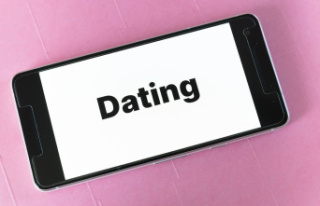