Harassed by antivax, a doctor ends her life in Austria

Threatened for months by anti-vaccine activists, a well-known Austrian doctor ended her life at the end of the week. 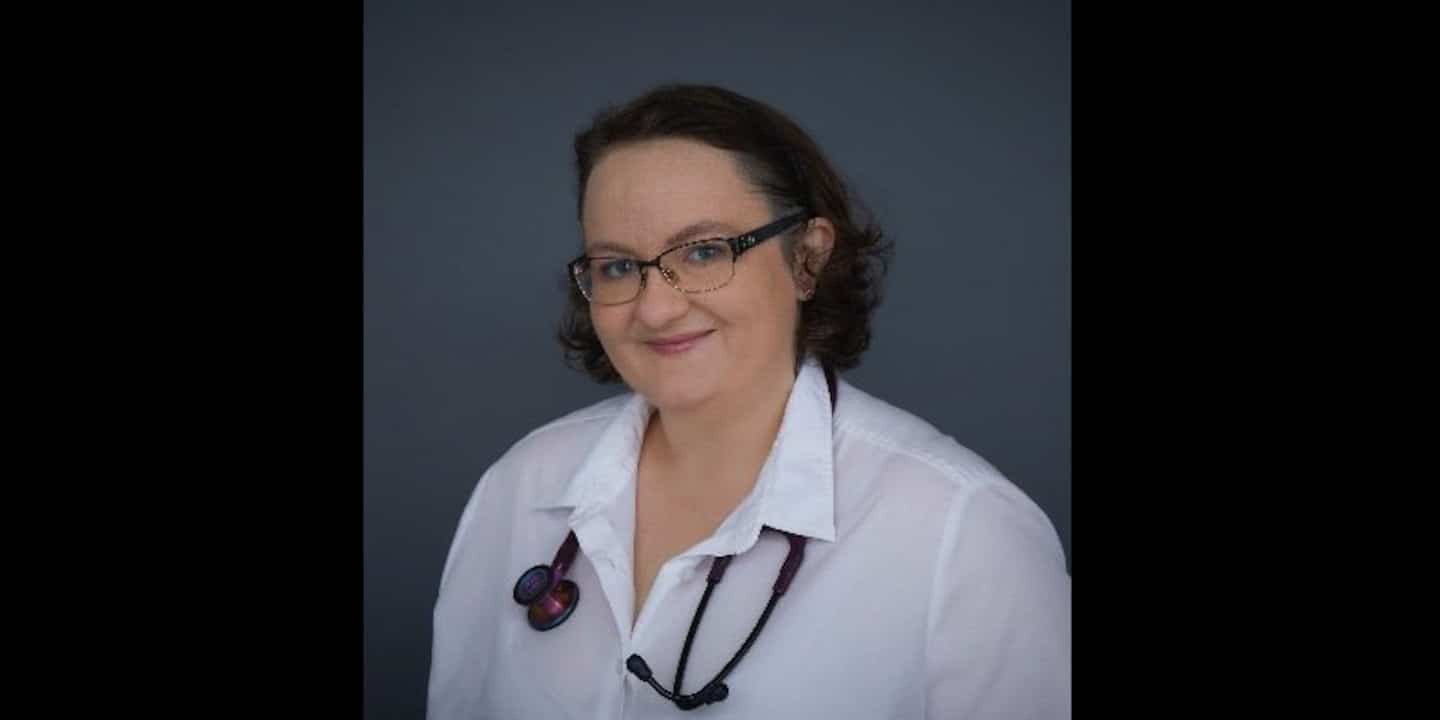 Threatened for months by anti-vaccine activists, a well-known Austrian doctor ended her life at the end of the week.

The body of Lisa-Maria Kellermayr was discovered Friday in her medical practice in the province of Upper Austria.

According to several Austrian media, the woman left a letter explaining the reasons for her suicide.

Ms. Kellermayr had risen to prominence during the COVID-19 pandemic when she championed vaccination on various television sets.

His recommendations have earned him harassment by hordes of antivax on social networks, but also physically.

Faced with constant intimidation, the doctor was forced to close her consulting room.

She is also said to have gone bankrupt after having to spend thousands of euros to ensure her safety.

The announcement of the death of Lisa-Maria Kellermayr sparked a wave of reactions across the country.

“Let us put an end to these alarmist remarks and these attempts at intimidation. Hate and intolerance have no place in Austria,” he wrote.

If you need help

1 Justin Trudeau spent 20 days in the air in July 2 Cancer and permanent residence: What is “excessive... 3 Barbada Storytime will indeed take place in Saint-Laurent 4 Wall Street ends in small decline after a solid month... 5 Nancy Pelosi in Taiwan. Are we going to avoid the... 6 Spain fears a third period of heat wave this week 7 First death in Peru of a patient infected with monkeypox 8 Kentucky flood death toll rises to 35 9 Capitol assailant sentenced to seven years in prison,... 10 Havana in turn participates in electricity rationing 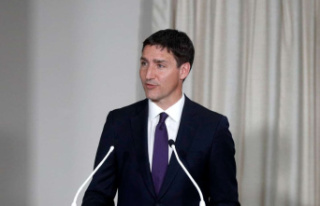 Justin Trudeau spent 20 days in the air in July