ArcelorMittal Canada was fined $ 15 million last Friday in connection with more than thirty releases of toxic substances into nature that occurred a decade earlier at the Mont-Wright mining complex in Fermont. 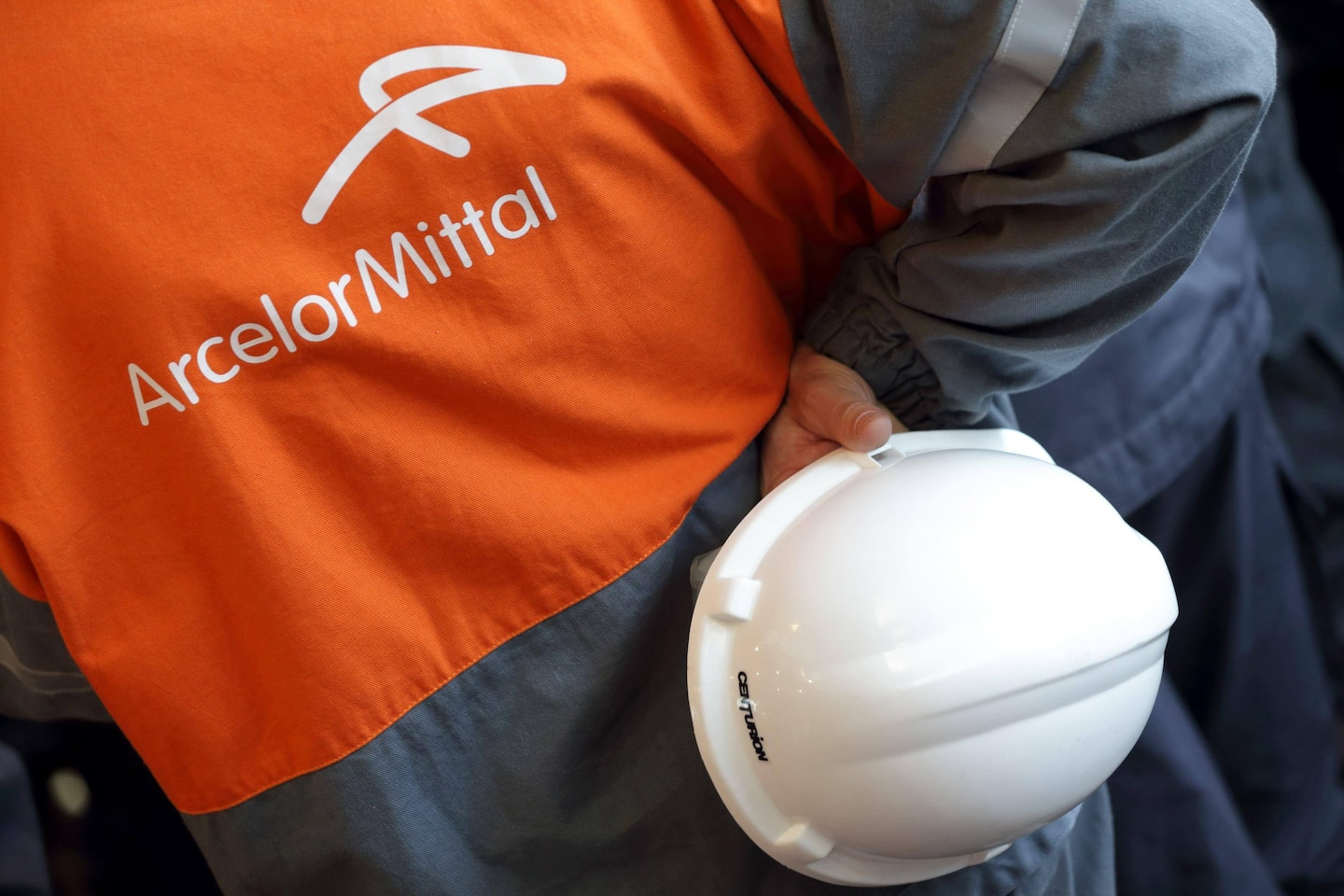 ArcelorMittal Canada was fined $ 15 million last Friday in connection with more than thirty releases of toxic substances into nature that occurred a decade earlier at the Mont-Wright mining complex in Fermont.

• Read also: The lack of housing, a crucial obstacle to the development of Fermont

According to what Environment and Climate Change Canada explained on Monday, ArcelorMittal covered up 33 “irregular releases of harmful substances that occurred in waters frequented by fish, between May 25, 2011 and May 14, 2013”.

The harmful discharges in question ended up in lakes Saint-Ange and Webb, tributaries of the Moisie River, one of the largest Atlantic salmon rivers in North America which has the status of a protected aquatic reserve.

“The investigation also revealed that ArcelorMittal Canada Inc. did not report all the results of its effluent monitoring tests as required by the Regulation. The company has withheld from the knowledge of the authorities several incidents of irregular (unauthorized) releases of harmful substances, ”added the federal ministry in a press release.

It was the rupture of a dike in November 2012 that led inspectors to focus on the mine's discharges between May 2011 and 2013. Their investigation ultimately led to the filing of charges in July 2017.

In addition to discharges, the government has pinned companies on various points in terms of monitoring and testing following pollution episodes.

In total, the Court of Quebec found ArcelorMittal guilty of 93 environmental violations, which earned it a fine of $14.4 million. The numbered company 7623704 Canada Inc., associated with ArcelorMittal within the company ArcelorMittal Exploitation Minière Canada, was ordered to pay $600,000 after being convicted of five offences.

1 “Frank” and “productive” meeting at the White... 2 Alouettes: a storm in a glass of water 3 Washington and Seoul warn of another North Korean... 4 Stormed parks that spark complaints 5 $200 to afford a less flat school 6 Mickelson always so comfortable with his choice 7 Police threatened with death after the arrest of far-right... 8 US Congress Debates Legislation Supposed to Tackle... 9 Fate continues to hang over Stephen Strasburg 10 Toronto: no release for 25 years for ram-truck killer 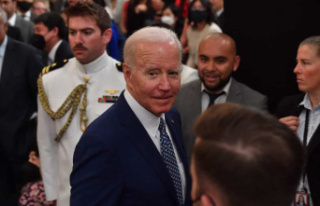 “Frank” and “productive” meeting at the White...