The British press was surprised on Monday by Harry's "bizarre" comments on television, who denied accusing the royal family of racism, but believed he saw "an olive branch" stretched out to his relatives, on the eve of the publication of the prince's explosive memoirs. 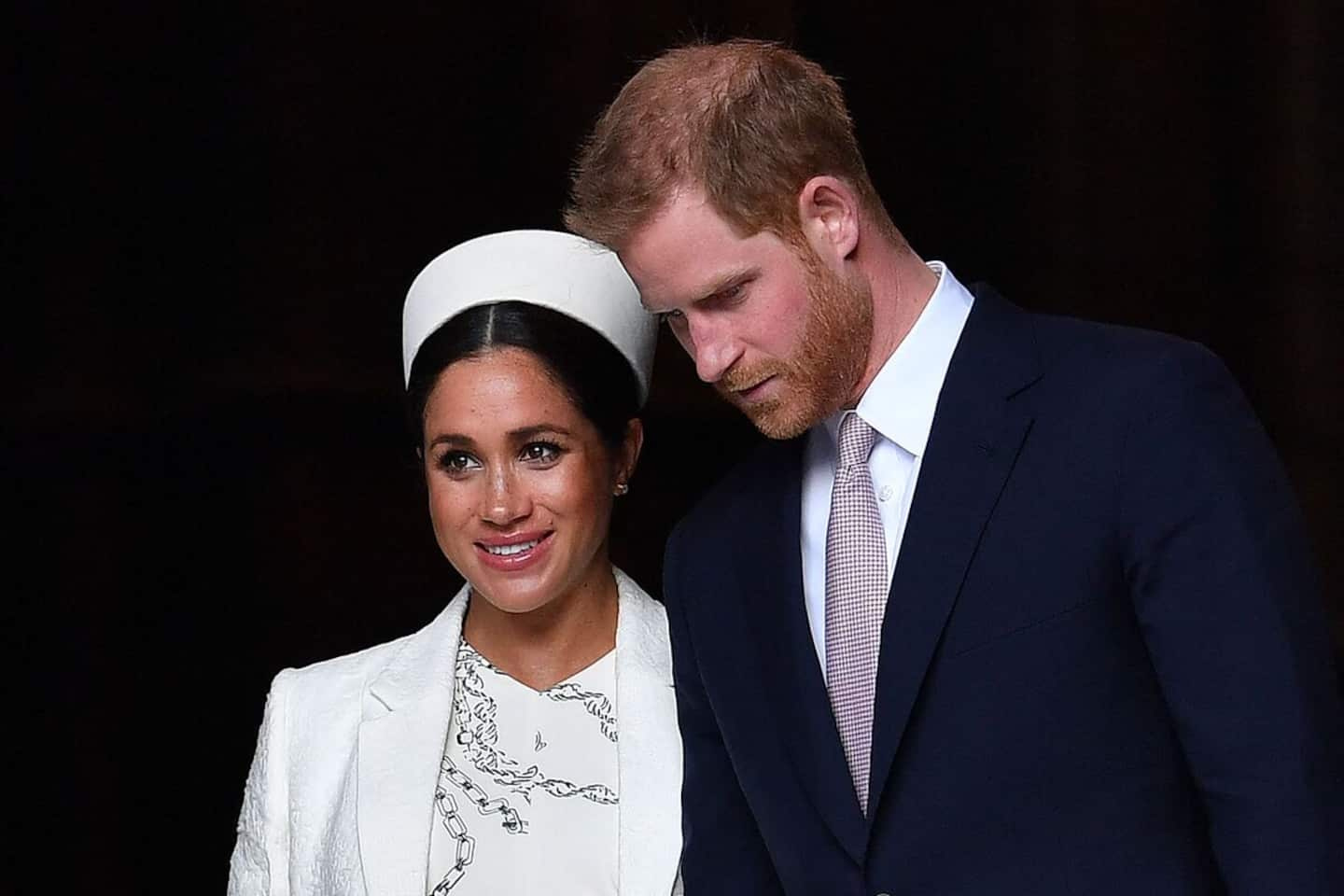 The British press was surprised on Monday by Harry's "bizarre" comments on television, who denied accusing the royal family of racism, but believed he saw "an olive branch" stretched out to his relatives, on the eve of the publication of the prince's explosive memoirs.

"I didn't say the royals were racist," headlined "The Mirror," with a photo of the prince during his Sunday evening interview on British television ITV. It's according to the tabloid, 'Harry's new bombshell'.

During an interview on ITV to promote his memoir, Harry denied accusing the royal family of racism, when he said in March 2021 on American television that a member of the family had questioned the color of skin that their unborn son would have, as his wife Meghan is of mixed race. This interview had revived a lively debate in the United Kingdom on racism in the country.

For the tabloid "The Sun", these are "bizarre" remarks, which mark "a reversal from previous inflammatory statements".

The "Daily Telegraph" and the "Times" want to see "an olive branch" extended to his family.

But according to the press, the damage has already been done with Harry's memoir, "The Substitute", which should be published on Tuesday but many extracts from which have already been published after the book was put on sale by mistake in Spain. No member of the British royal family seems to be spared.

"Prince Harry has apparently been in therapy for years and the interview made one thing clear: it hasn't solved his anger issues," the Daily Telegraph said.

According to the "Daily Express", this autobiography represents "a personal disaster the consequences of which will harm Harry for the rest of his life". "The book exposed him to the world as a jealous childish man, whose verbal incontinence is matched only by his paranoia," the newspaper said.

For "The Sun", Harry's book and his various interviews represent "a mixture of public therapy session and personal quest of a man whose last line of defense is attack".

“The Guardian” has a thought for Harry's grandmother, Elizabeth II who died on September 8 at the age of 96: “If she had lived to see this, it would not have killed the queen. But that could have made her a Republican,” he quipped.

1 Tank deliveries will only 'prolong the suffering'... 2 Pakistan: Macron announces €360 million ($514 million)... 3 A person dies in a collision with a tree in Montreal... 4 Iberia incorporates Sonia Sánchez Plaza as director... 5 The Ibex 35 yields 0.2% in the mid-session and trades... 6 Uganda set to announce end of Ebola outbreak on Wednesday 7 Brazil: Pope Francis deplores the "violence"... 8 Syria: NGOs fear a halt to "vital" cross-border... 9 The big revelations from Prince Harry's TV interview 10 Baking Soda Best Manufacturers And Suppliers 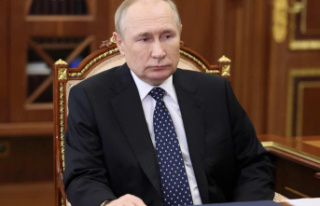 Tank deliveries will only 'prolong the suffering'...