However, I promised myself not to talk about Megan Markle's poodle anymore. 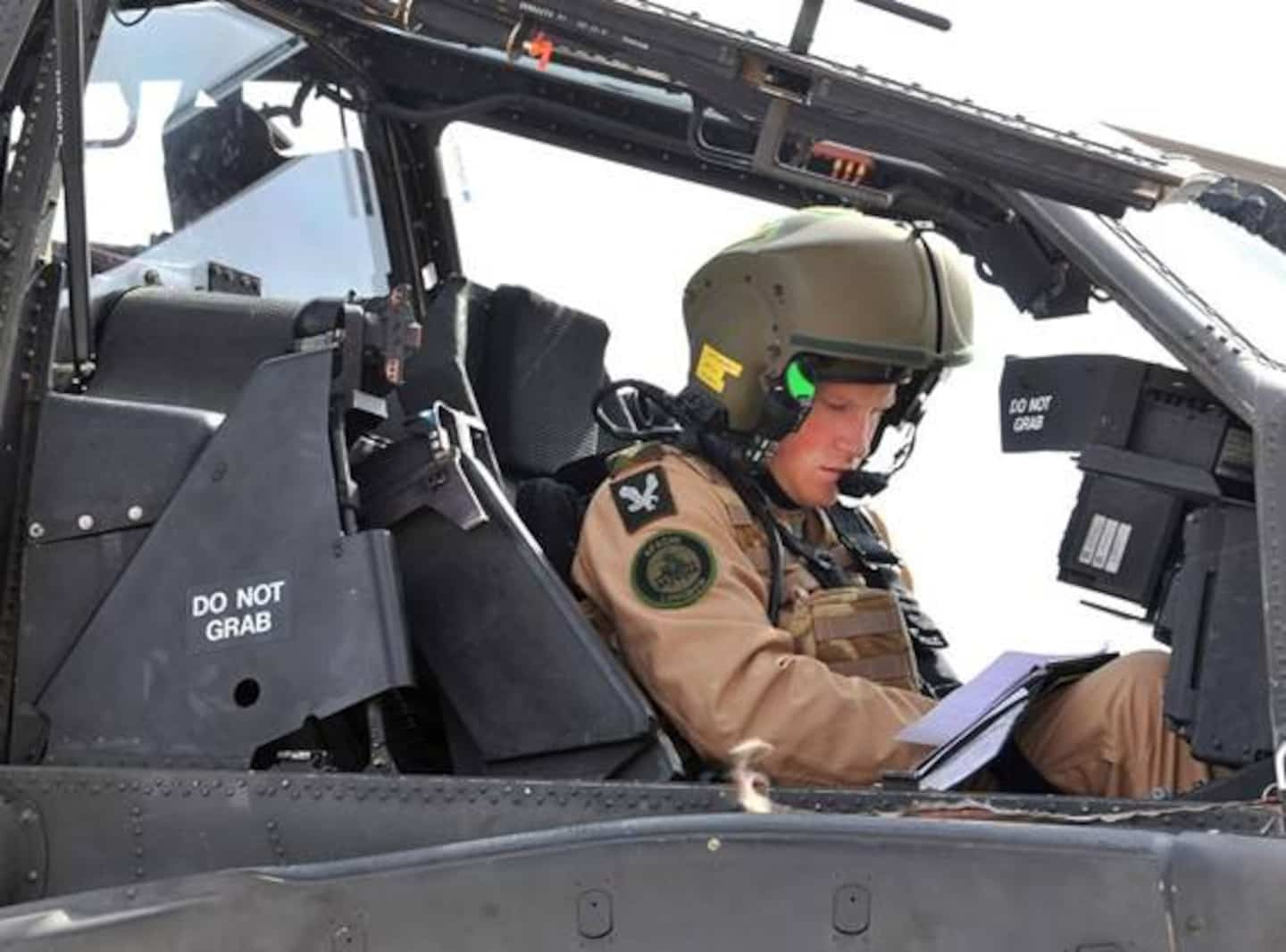 However, I promised myself not to talk about Megan Markle's poodle anymore. Harry publishes these days his autobiography “Spare”, French title Le Suppléant. Rest assured, it was not he who wrote it, he would have been unable to. He chose as his penholder/ghost writer, the American journalist J. R. Moehringer. The Sussexes really want to make as much money as possible while there is still time.

Harry claims to have killed 25 Taliban there in 2012 during his second mission in Afghanistan as co-pilot-gunner of an Apache attack helicopter. He says he knows the exact number of kills because he repeatedly reviewed dashcam footage to tally up the result of his machine gun bursts.

He writes that this figure does not make him ashamed. He considers those he killed as "chess pieces" that he removed from the game. He specifies that he only fired "... on Taliban and only on Taliban, not on proximity ".

I doubt. It seems difficult to me that a camera on board a helicopter hundreds of meters away and at altitude can make it possible to determine precisely the targets at which bursts of hundreds of projectiles are fired and that it is actually fighters. Women, children, and old people killed or injured? When Prince Harry takes aim, there is no “collateral damage”.

For the British army, his boasting endangers the safety of his former comrades-in-arms in Afghanistan, "a betrayal of the guys who served with him", says Colonel Richard Kemp.

The prince shoots himself in the feet

By revealing that he killed fighters who defended the sacred cause of Islam, his stupid sub-gifted fatuity increases the dangers of reprisal attacks by jihadists and Muslim fanatics not only against his former colleagues, but also against him and his family. woman.

However, he already knows he is in danger, since he is suing the United Kingdom for having withdrawn police protection from him when he abandoned his princely functions in 2020.

It should be noted that Harry only stayed twenty weeks in Afghanistan in 2012-2013. He had also spent a few weeks there in 2008 in the safety of an office in a rear base, far from the fighting. Time to get medals to put on his uniform.

Another indication of the infantilism of this pathetic individual. When he returned from Afghanistan in 2013, he said killing the Taliban was like playing a video game. His deadly effectiveness came, he said, from the expertise he had developed playing war games.

Harry as threatened as Salman Rushdie

Religious fanatics have long memories. More than 33 years after the fatwa sentencing him to death by Ayatollah Khomeini of Iran, writer Salman Rushdie was stabbed in the neck and abdomen in August 2022 in the United States by a 24-year-old American Muslim years.

The attack on Rushdie was hailed in many Muslim countries. The British writer of Indian origin is accused of "blasphemous remarks" towards Islam and its prophet contained in his book "Satanic Verses".

1 Nearly 200 Rohingya refugees land safely in Indonesia 2 Weather: a sun-cloud alternation to be expected throughout... 3 Patrice Bergeron climbs among the legends of the Bruins 4 CF Montreal will start its camp with 29 players 5 RELEASE: Snapmaker Artisan and J1 Make Impressive... 6 NATO “expects” accession of Sweden and Finland... 7 Vehicle theft: technologies would be a cause of the... 8 Mont-Sainte-Anne finally reopens its doors 9 Funerals for Russian soldiers killed in Ukrainian... 10 American novelist Russell Banks dies at 82 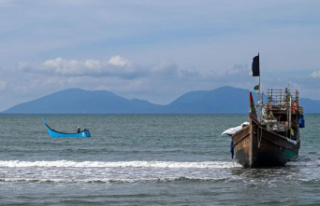