Harvests: agricultural producers can breathe a sigh of relief

After consecutive years of drought, the rains finally allowed hay to grow in abundance. 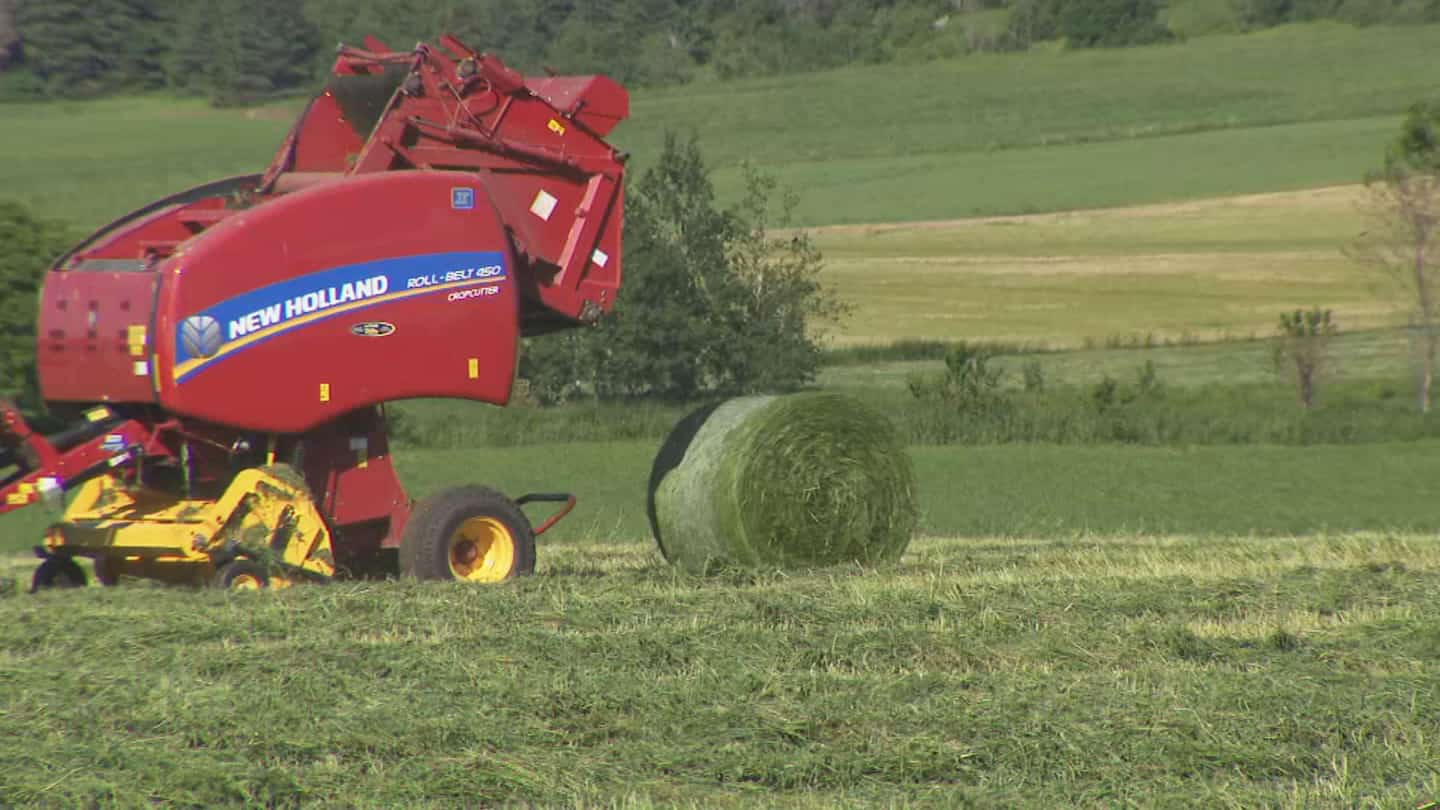 After consecutive years of drought, the rains finally allowed hay to grow in abundance.

On Mr. Proulx's family farm, they harvested nearly 500 bales of hay, in addition to filling a silo of more than 800 tonnes. All that... in less than two cuts!

“In some fields, we had to leave (the hay) there. We will use it to make green manure, ”added Simon Proulx.

“We are looking for buyers (for the surpluses), explained the president of the UPA in Bas-Saint-Laurent Gilbert Marquis. Outside Quebec! »

Outside Quebec, because the majority of farmers in La Belle Province are in the same situation: they are struggling with surpluses. They must therefore turn away from the Canadian market, but at what cost?

“With all the inputs, the diesel, the price of parts for the tractor, the barn, everything goes up. We made the choice to leave the hay there,” admitted Simon Proulx

In addition to the hay harvests, those of wheat, corn, and soybeans are just as abundant this year.

1 A procession of 1000 Hells Angels arrives in Toronto 2 Juraj Slafkovsky not guaranteed to start the season... 3 CFL: Former commissioner Doug Mitchell has died 4 Pearl Jam cancels two shows 5 Snap shares fall 26% on Wall Street 6 Two seriously injured in a collision with a van on... 7 The 55th Final of the Quebec Games in Laval 2022 8 Trump must be held legally responsible for Capitol... 9 Tornado alert lifted in Rimouski, strong winds cause... 10 Astros hold off Yankees twice 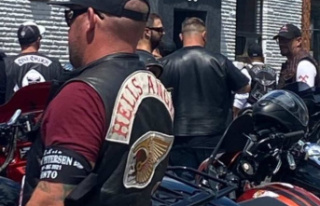 A procession of 1000 Hells Angels arrives in Toronto