Harvey Weinstein's trial in Los Angeles will open in October

Fallen film producer Harvey Weinstein will appear in Los Angeles court from October 10 to answer for new alleged sexual assaults after his conviction in New York, a judge ruled on Friday. 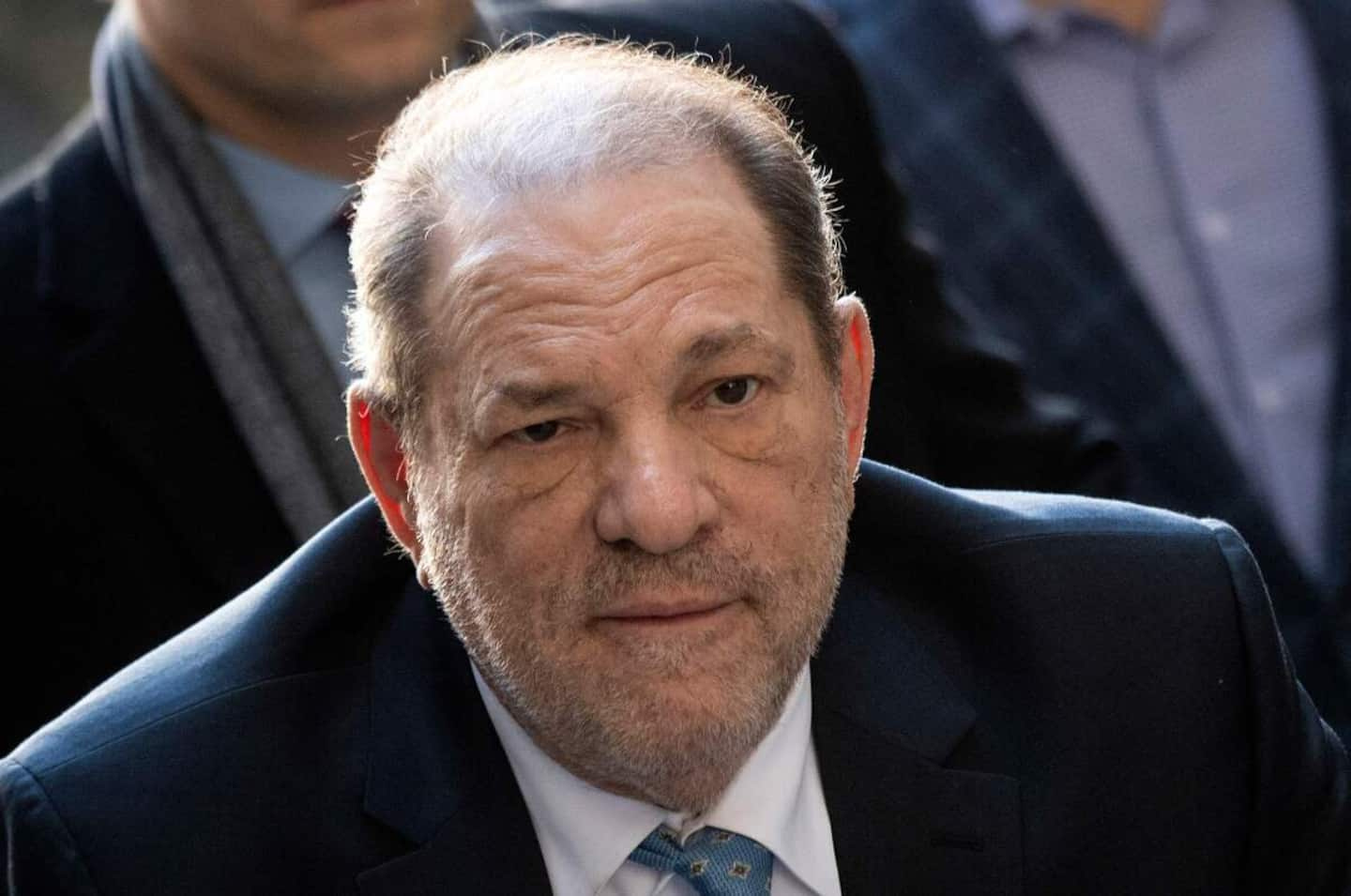 Fallen film producer Harvey Weinstein will appear in Los Angeles court from October 10 to answer for new alleged sexual assaults after his conviction in New York, a judge ruled on Friday.

• Read also: Harvey Weinstein will be charged in the United Kingdom for sexual assault

• Read also: Harvey Weinstein files a complaint against Stellantis for an accident in 2019

This will therefore be the second trial of the former magnate of the 7th Art, who is serving a 23-year prison sentence. In California, the 70-year-old man is accused of raping and sexually assaulting five women and faces up to 140 additional years in prison.

The one who reigned supreme in Hollywood was transported to a judge on Friday, dressed in a prisoner's suit, to be notified of the date of his next appearance.

His run-ins with the law are not limited to the United States: the British prosecutor's office announced this week the prosecution of the ex-producer, whose crimes had sparked the movement in 2017

In total, some 90 women - including superstars Angelina Jolie, Gwyneth Paltrow and Salma Hayek - have accused Harvey Weinstein of harassment or sexual assault. He has always denied the facts, in New York as in California, saying that his accusers were consenting. 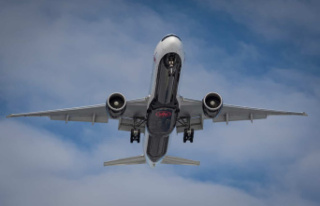 Air Canada: Hundreds of flights canceled in one week