He collects his $20,000 just before the Celsius thaw

An investor who managed to recover the $20,000 from his Celsius Network account just before the debacle misunderstands the fact that the Caisse de depot et placement du Quebec did not see the warning signs coming. 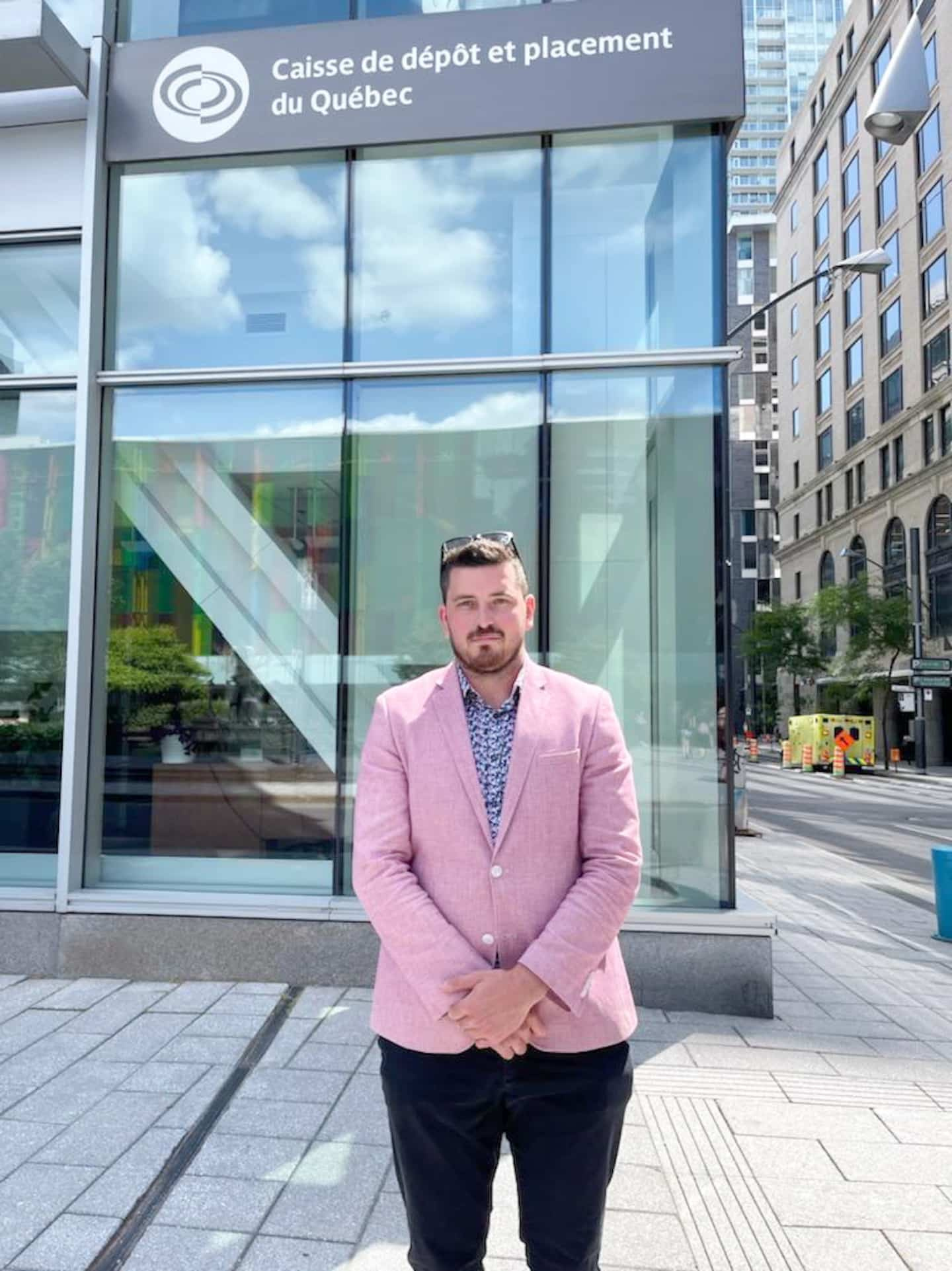 An investor who managed to recover the $20,000 from his Celsius Network account just before the debacle misunderstands the fact that the Caisse de depot et placement du Quebec did not see the warning signs coming.

• To read also: Trouble at the Celsius firm: the little players could well lose their shirts

"When I saw that the Caisse had invested nearly $200 million, I said to myself: 'Go.' If they invest our pension funds with large amounts like that, I found it reassuring,” says Karl Sigouin, who is a real estate broker.

Initially, the 33-year-old is content to put small amounts of $1,000 in his Celsius account, but he quickly takes a liking to the 14% interest rate and ends up depositing $20,000 after reading a lot about the company.

Like many Celsius customers, he is initially enticed by the firm's CEO, Alex Mashinsky, who offers more for his money.

But at the beginning of the year, the sky darkened. Clouds are hovering over specialized sites, and questions are flying in the discussion forums.

“Last February and March, we felt a wave of uncertainty, so I decided to withdraw my marbles,” he explains. This is the end of the fairy tale.

When asked why, he replied that at that time the free information available in one click on social networks foreshadowed the worst.

“In the Facebook groups, the Reddits, we felt that there was a kind of tension in relation to the money we had invested,” recalls Karl Sigouin.

History will have proven him right. By mid-June, Celsius's 1.7 million customers were locked out. Impossible for them to withdraw their money.

A month later, the news broke: Celsius is protecting itself from its creditors, after turbulent weeks marked by an accusation of Ponzi fraud in the United States.

With hindsight, Karl Sigouin wonders why the woolen socks of Quebecers were not able to take the temperature of the water before.

“I would have hoped for a better verification of the Fund,” he drops.

Today, the investor invites Quebecers to better educate themselves financially in order to be familiar with financial products, such as real estate, which is a safe bet, according to him.

“Get informed before investing. The cost of good training is priceless. The risk comes from the fact that we do not know a domain”, analyzes the man, who has a bachelor’s degree in administration and studies in finance.

“Cryptocurrency is a good investment vehicle on its own. You just have to do business with professionals,” he emphasizes.

Yesterday, the Caisse de dépôt did not want to react yet to the fall of Celsius, which did not respond to our request for an interview either.

Questioned by Le Journal, the office of Prime Minister François Legault returned the ball to that of the Minister of Finance, Eric Girard.

"For the moment, we will refrain from commenting, since this is a legal process," said his attaché Catherine Robitaille.

“It should be noted, however, that the Caisse is independent and that its investment decisions follow a rigorous risk management process”, we were assured.

– With the collaboration of Marie Christine Trottier

1 Will you get two raises a year because of inflation? 2 The cancer of credit card debt 3 The Americans get their hands on a young shoot from... 4 Switzerland, a paradise for Russian oligarchs 5 The most beautiful villages in Quebec: 20 magnificent... 6 Road trip between beaches and mountains in New Hampshire 7 3 ideas for a trip to Chaudière-Appalaches this summer 8 Beaches well rated for water quality 9 [IN IMAGES] "We are alive, it's a good day",... 10 Haiti: at least 234 dead or injured in Cité Soleil 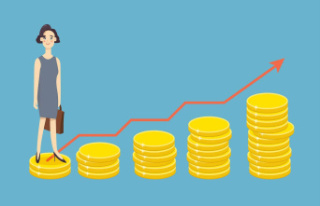 Will you get two raises a year because of inflation?